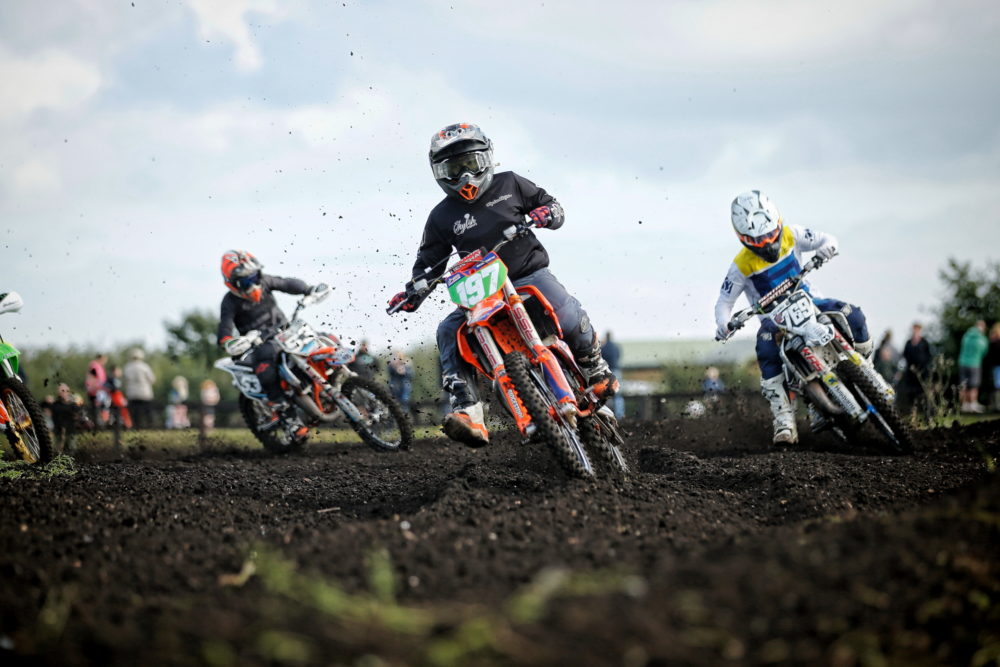 Kensworth Schoolboy Motocross club headed to Buttercup Farm Chatteris for their Penultimate round.

The Auto’s started the day. This rutty track was a big challenge for these little riders, but they took it on and showed true grit and determination!! Stanley Lewis, dominated the day with a 1-1-1 to take the overall. Harley-James Barrow took the second podium spot, with Tyler Moss third. 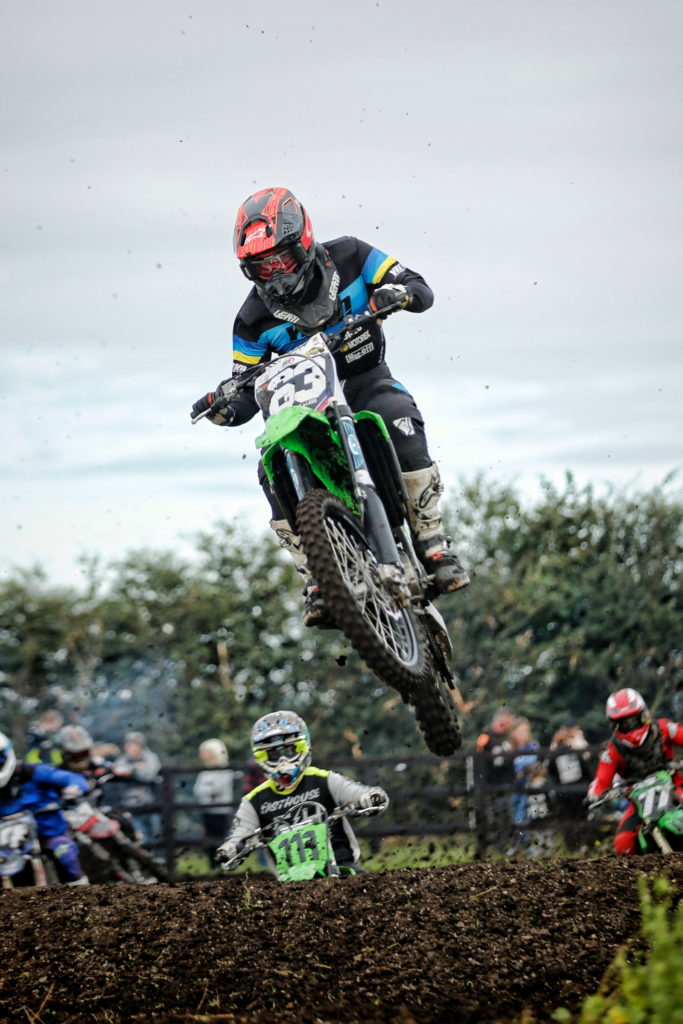 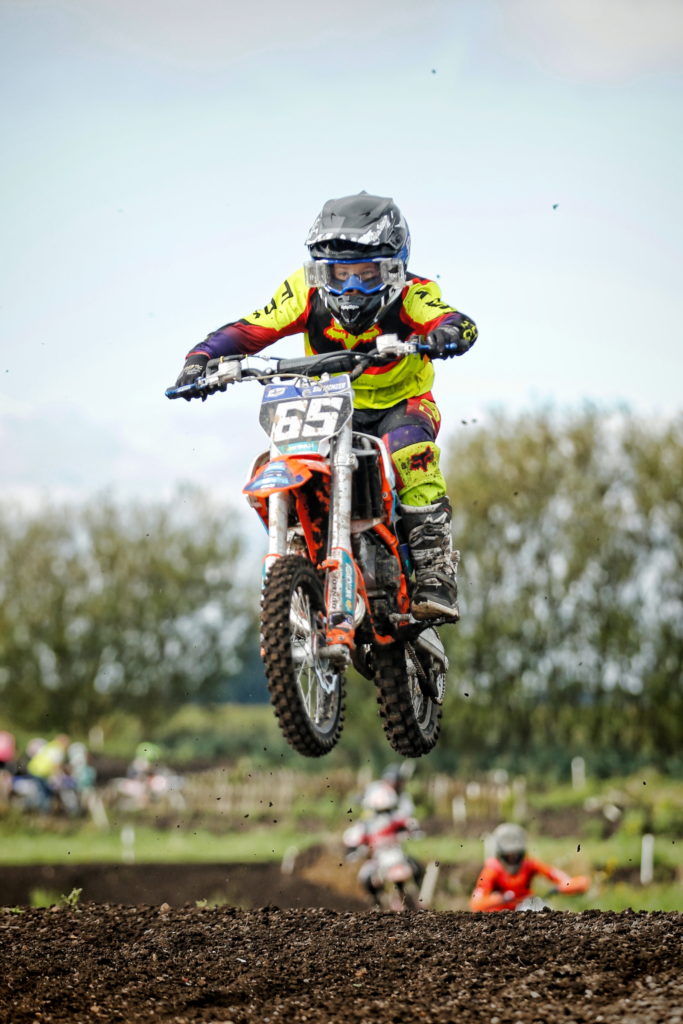 Under 35 riders Daryl Wallis and Lewis Huckerby went head to head after championship contender Richard Carter went down hard in race one. Wallis had the edge on the day to take the overall, with Huckerby second and a great ride from Kyle Creevy to take third. The Under 35 Championship is still all to play for at the final round.

In the Big Wheel 85 class Drew Stock Showed his dominance on the day, in his first-ever big wheel race!! To take 1-1-1. Kayden Smith took second with a 2-4-2, with Riley Nicolls taking third. 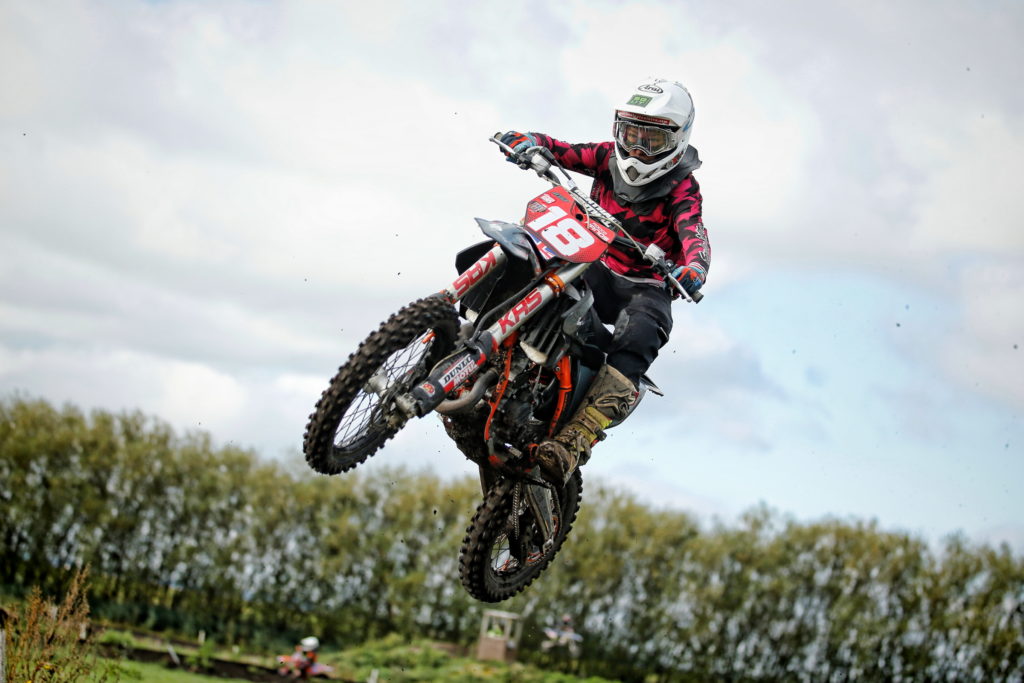 Matthew White took 1-1-1 in the over 35 class, but he didn’t have it easy as Steve Worts kept him honest throughout the day, to take the second podium position. Stuart Scott and Darren Knight who are battling for the third podium spot on the day and the championship, went head to head. Scott took it though with a 3-3-4 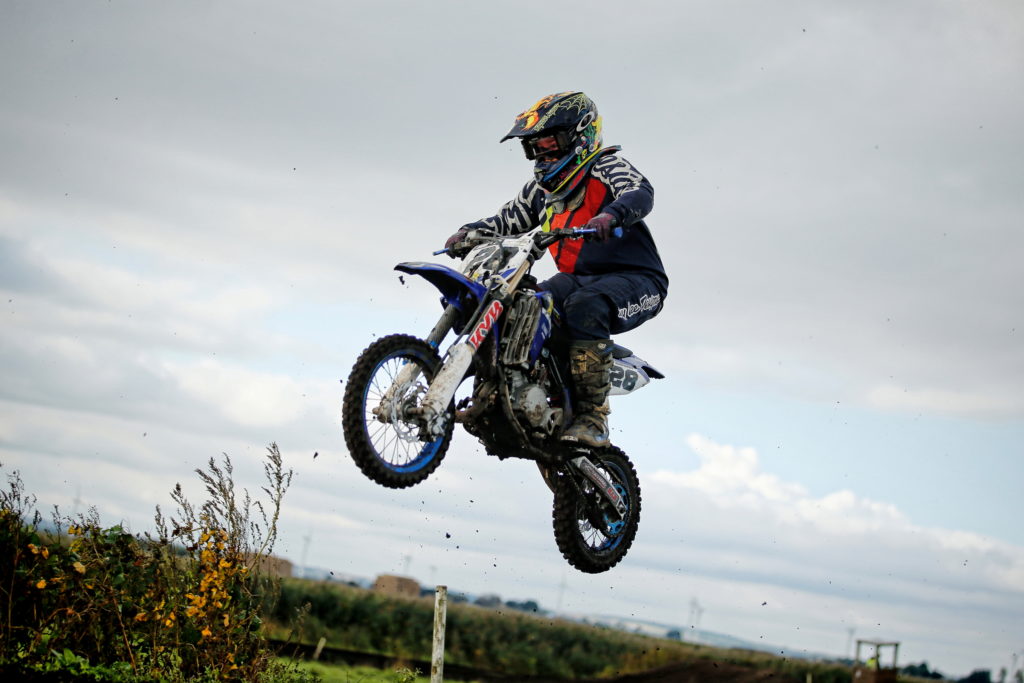 Well done to all the committee, workers, paramedics and track owners for providing a great day. Speedy recovery to all injured riders. KSMXC heads to Weedon on the 24th of October in Northamptonshire for their final round. 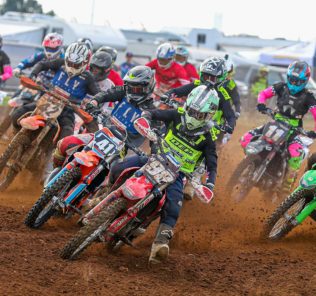 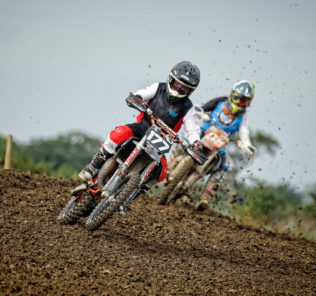 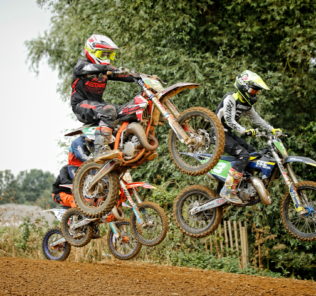 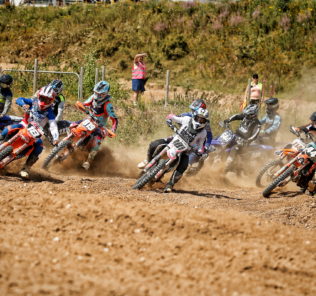 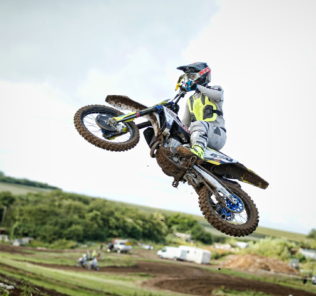 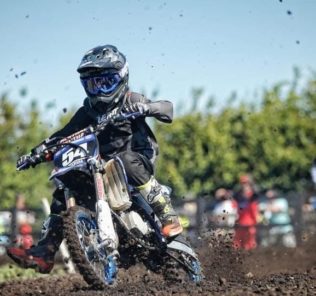 Chelsea makes it three in a row! 2021 British Womens Motocross Championship F...
Next