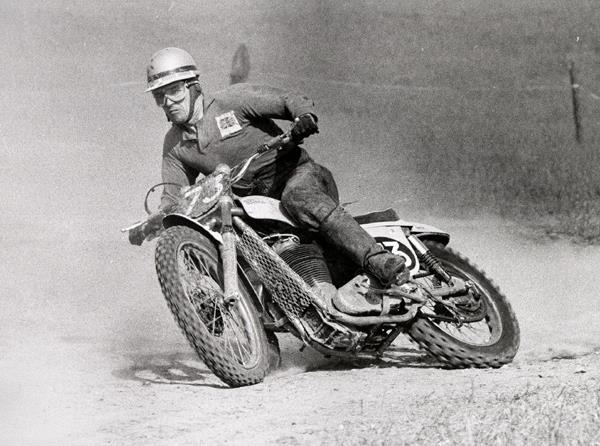 Dirt Hub is saddened to hearing the passing of motocross Legend Derk Rickman.

On the ACU website they said about the news;

“It is with great sadness that we hear of the passing of Derek Rickman, on the 3rd of July 2021, after a short battle with cancer. Derek along side his brother, Don, who were legendary scramblers in the 1950’s and 60’s in Britain and on the Continent. The former works rider for Royal Enfield, who with his brother became dissatisfied with the machinery available at the time, started modifying their mounts using the best parts available from various manufacturers. So successful were their machines, the demand from fellow competitors for copies, they decided to form their Metisse brand, revolutionising the motocross machines of the early 1960’s. Such was the quality of their all welded frames, fibreglass bodywork that replicas are still being produced to this very day.

“As a rider, Derek represented Great Britain in the Motocross De Nations winning on five occasions and won the 1966 FIM Coupe de Europe on a 600cc Matchless Metisse. He will always be remembered as number 73, his riding number in the Southern Centre.

“Our thoughts go out to his family and friends at this sad time.”

Everyone at Dirt Hub sends out condolences to Derek’s Family and friends. 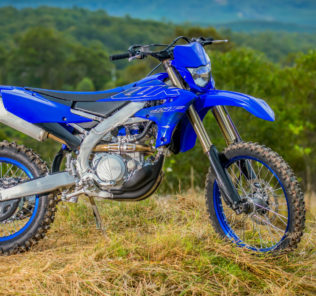 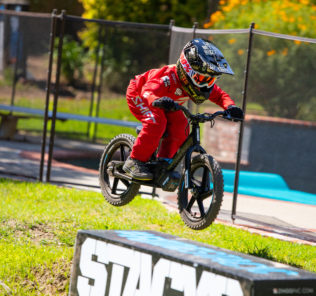 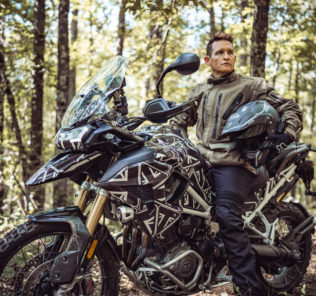