It was another chaotic Le Touquet Beach Race today with plenty of twists, turns and drama but coming through it for a fantastic win was French racer Milko Potisek, who took the win ahead of Belgium’s Jeremy Van Horebeek.

Nathan Watson was the top Brit but a one-minute stop-go penalty due to jumping the start made it a tough call to reel in the front runners and he had to settle for third and the 2o20 French Beach Race Championship for consolation.

Watson’s teammate Camille Chapeliere was one of the early leaders eventually finishing fourth. Another early leader was Todd Kellett but a crash and a bent machine meant an early pitstop and a full race of catch up so fifth was still a superb result.

There were other great results for British racers with Jordan Divall in 14th, Tom Neal a very impressive 28th, Robert Holyoake in 32nd, and a stunning 66th from Brad Thornhill. 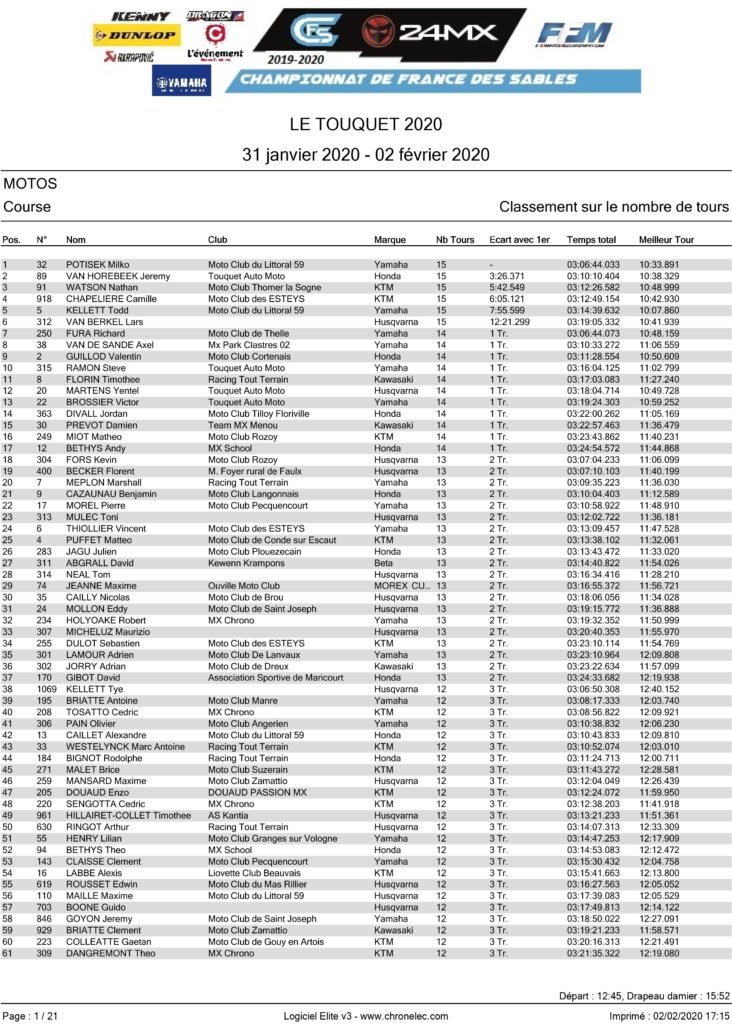 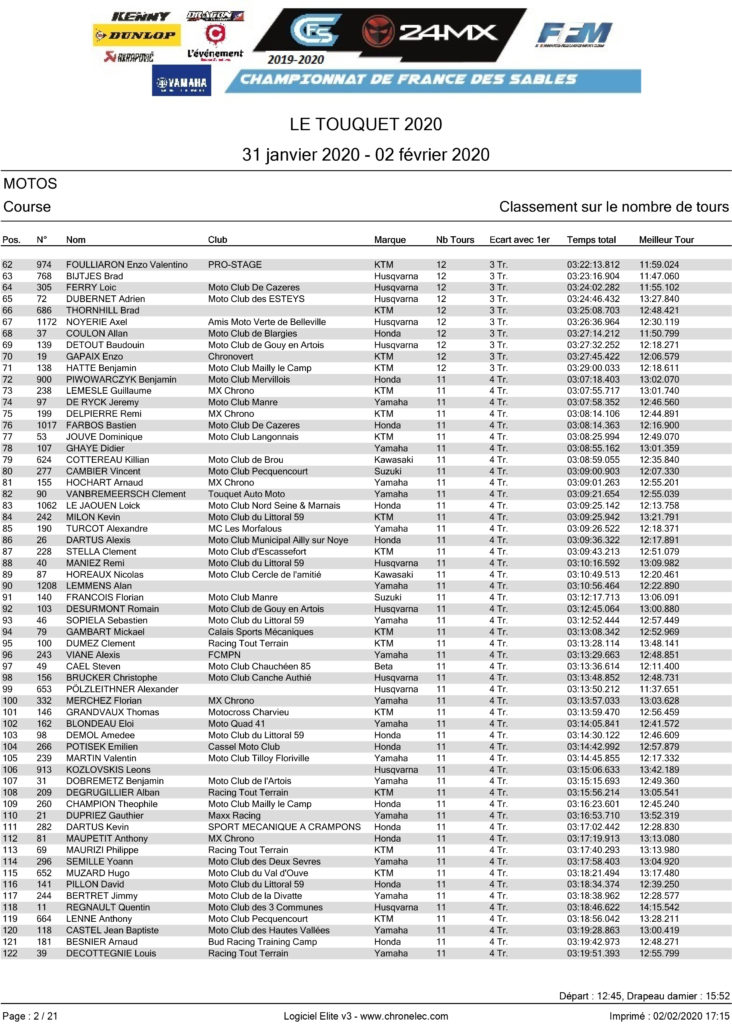 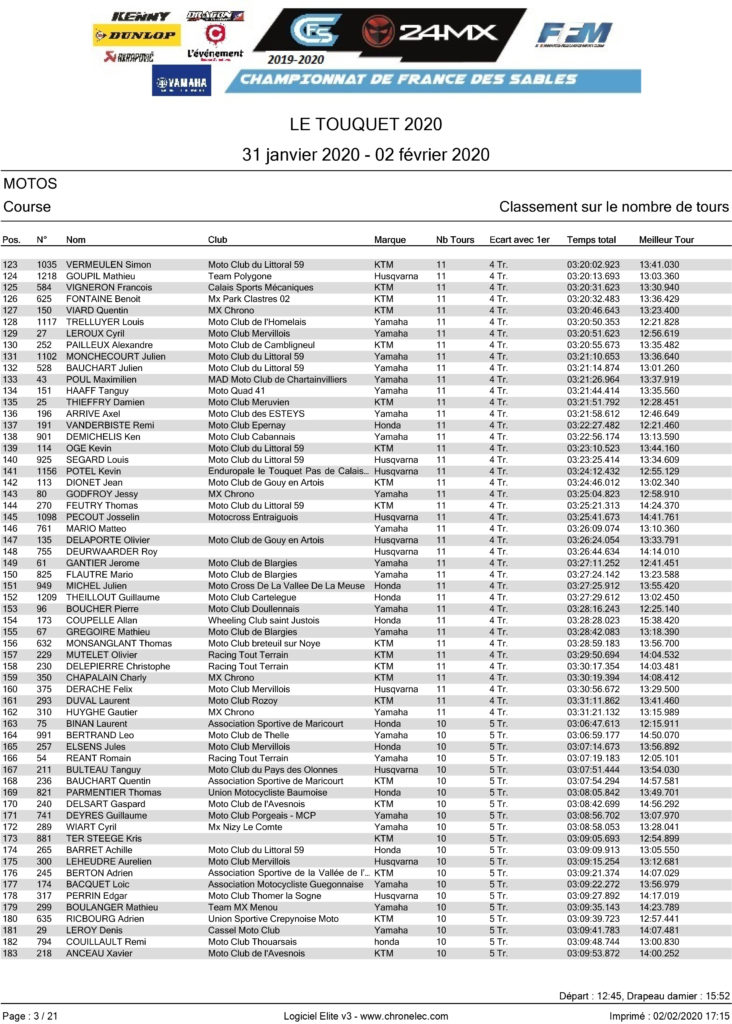 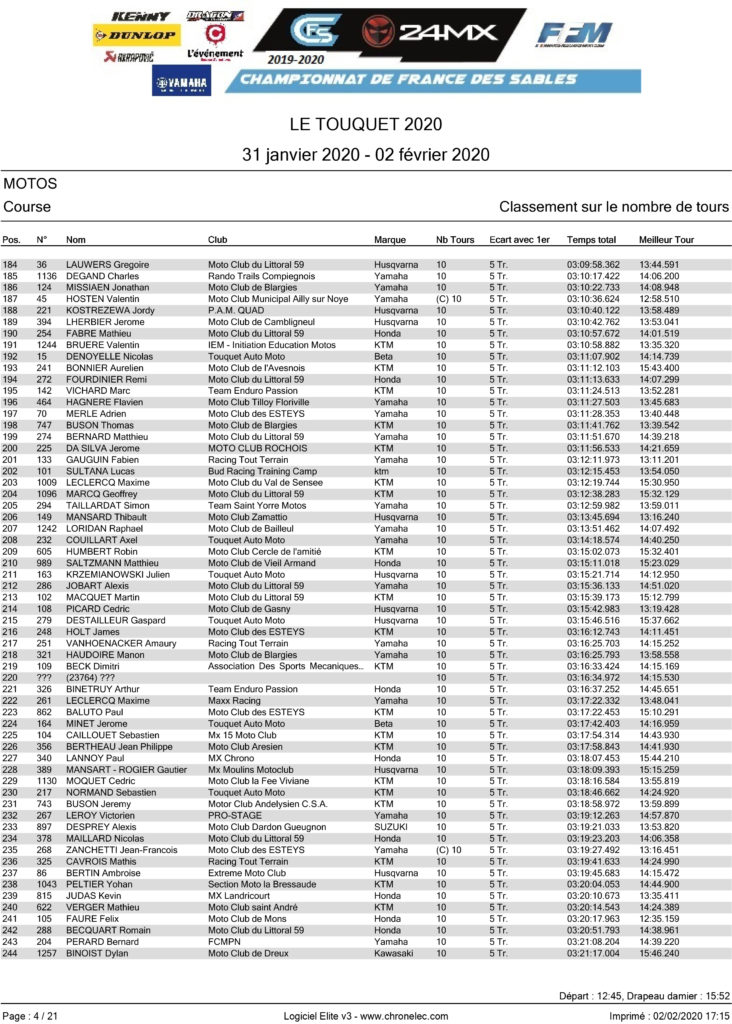 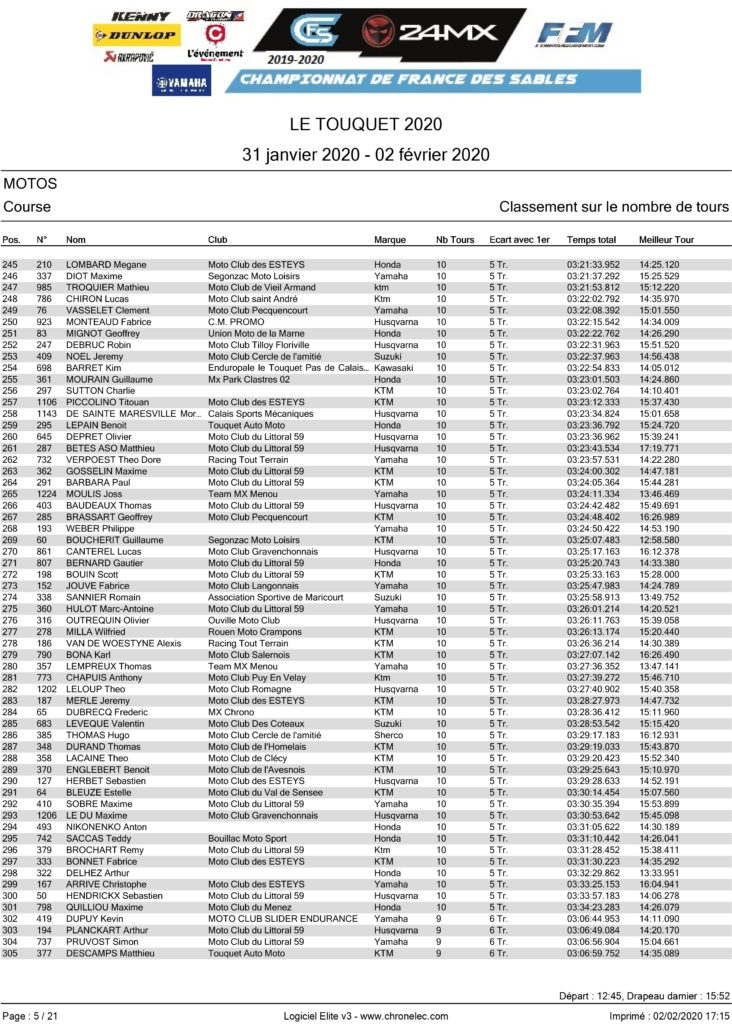 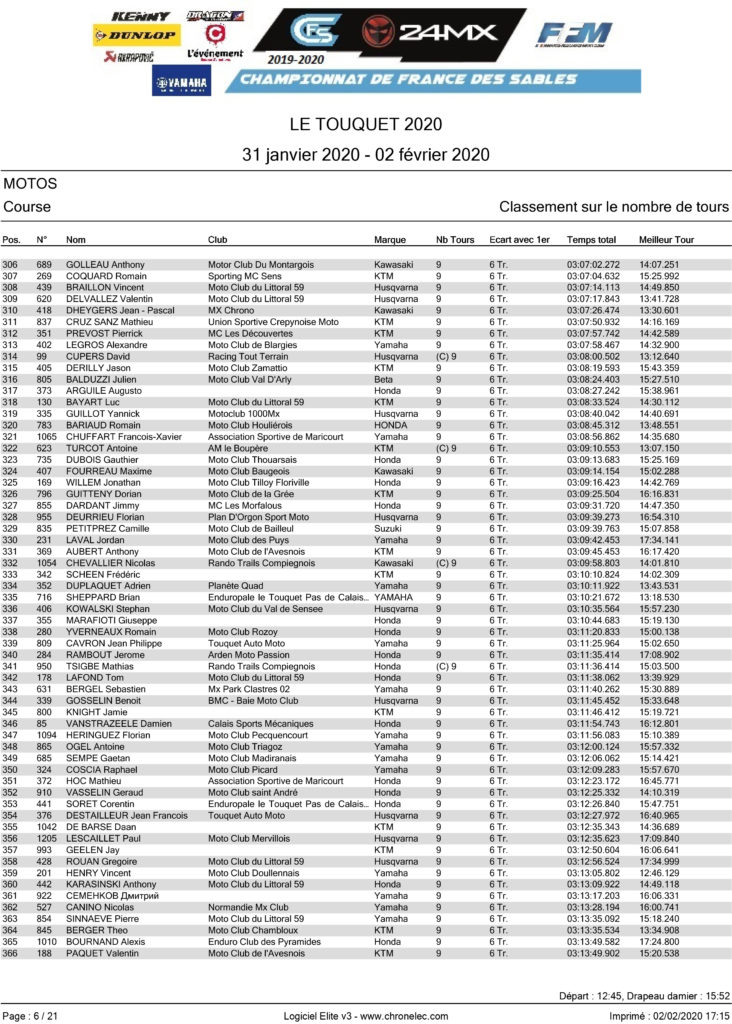 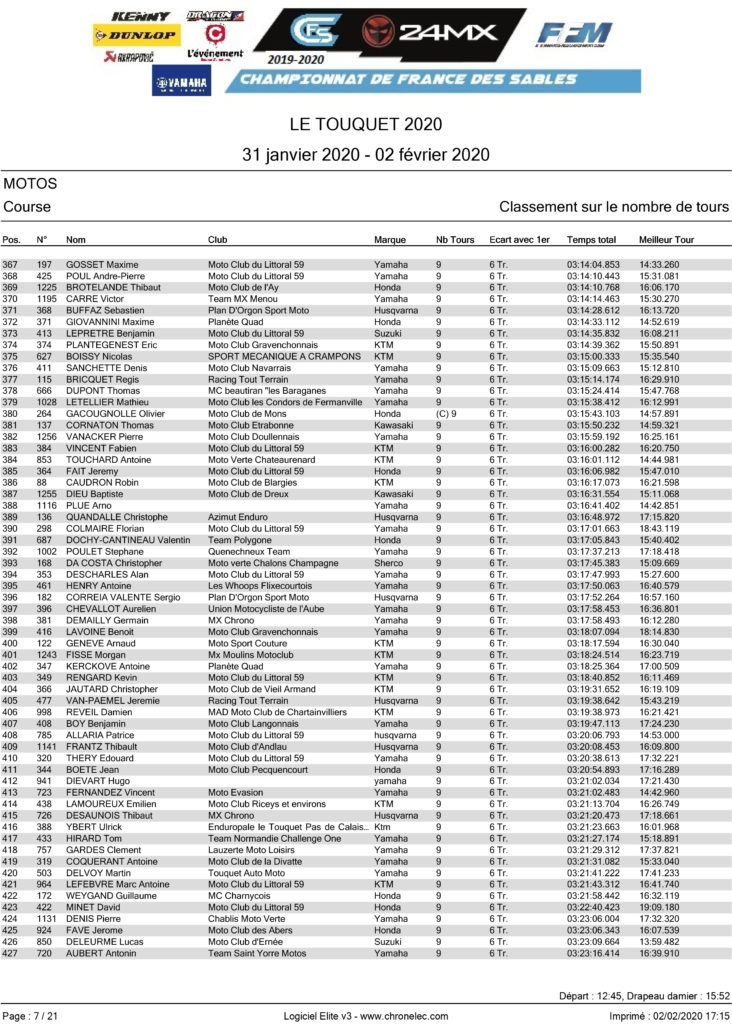 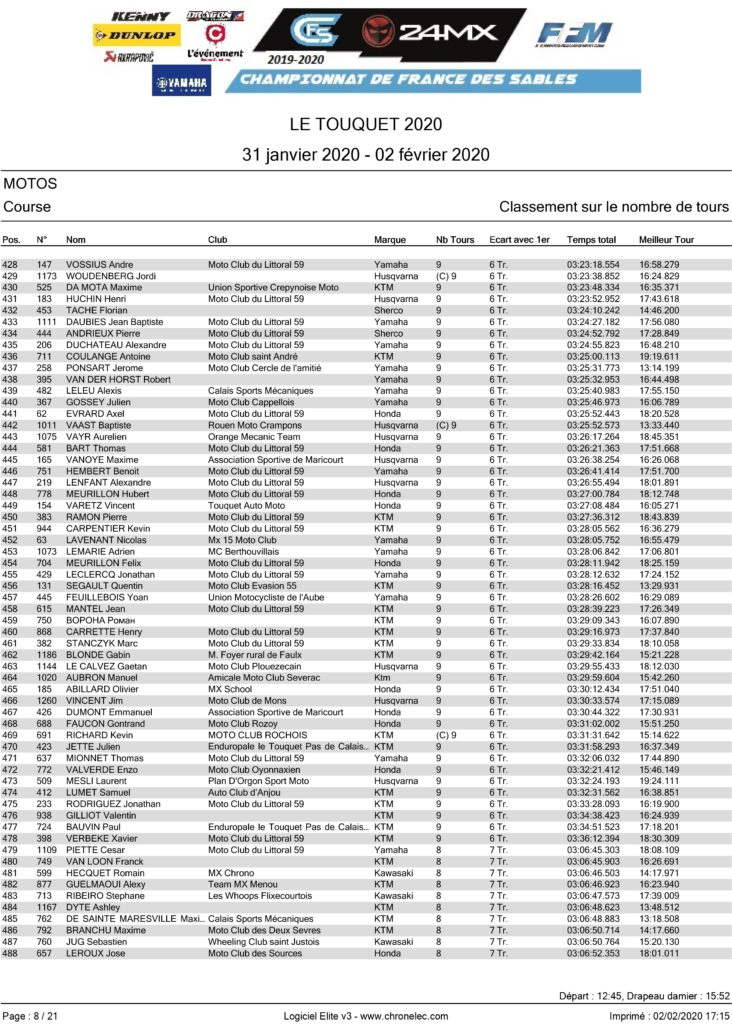 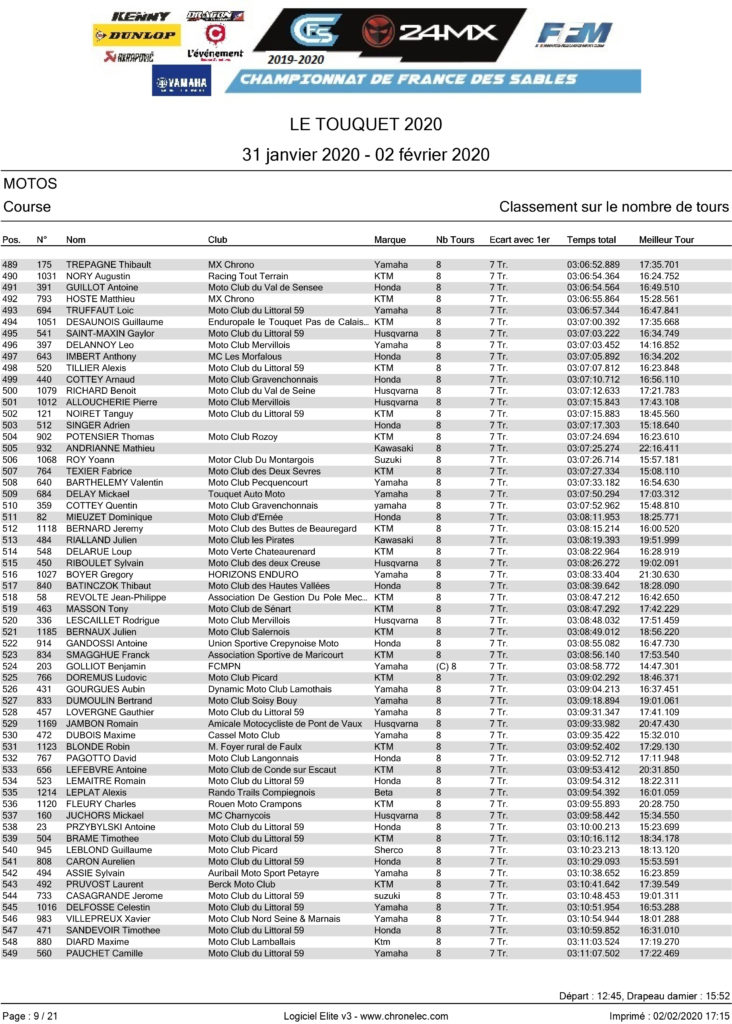 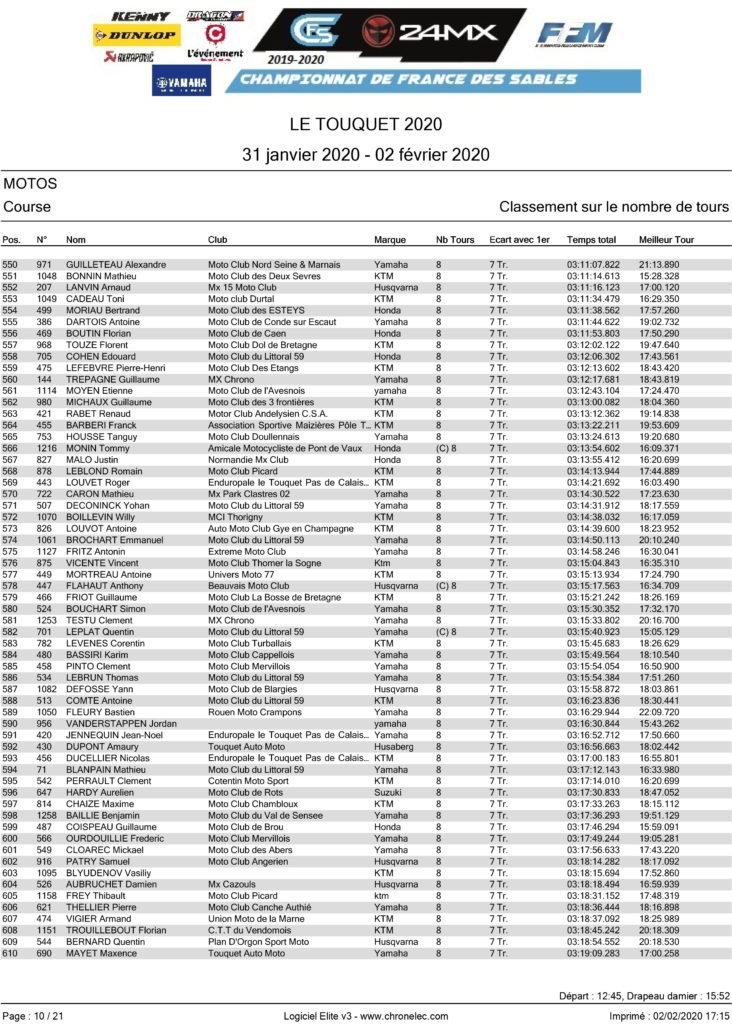 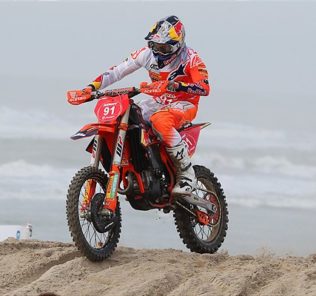 Man in a Van Motocross Show – Series 2 Episode 1 with Matt Bates of Are... 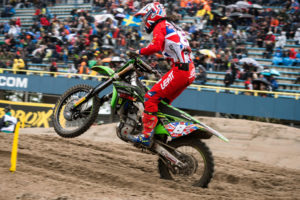 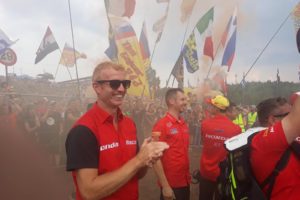 Podcast: On the line with… Gordon Crockard 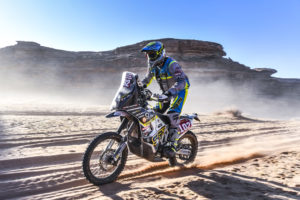 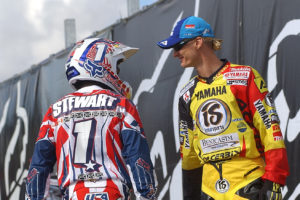 ONE WONDERS…….What’s the best race you’ve ever seen? 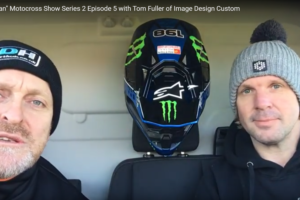