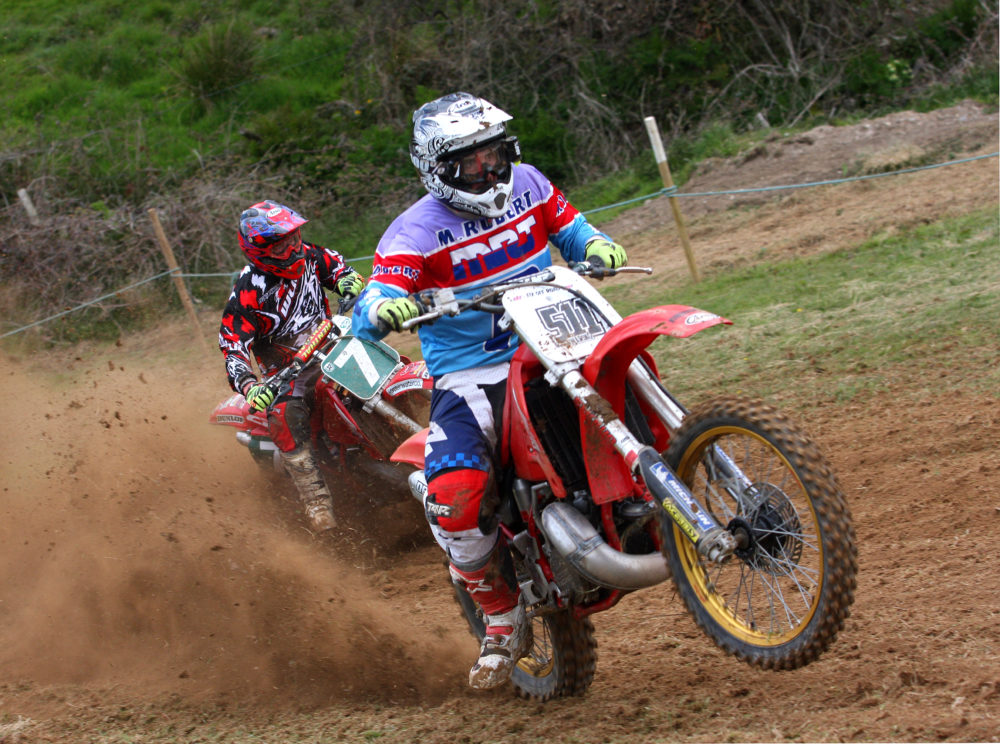 May Bank Holiday Weekend on the Sunday saw the Dartmouth Classic Motorcycle Club host its first event in 2021 with the Westleigh Scramble at Harberton in Devon which included round 2 of the Under & Over 40’s Evo Championship.

There was a substantial entry all keen to take on the well worked out track which was fast and was also technical in places with adverse cambers. Things were to get a bit dry as the day went on and the grass disappeared and water was put down in places for the last block of races, but nevertheless, it was to produce some top-quality racing in all classes. 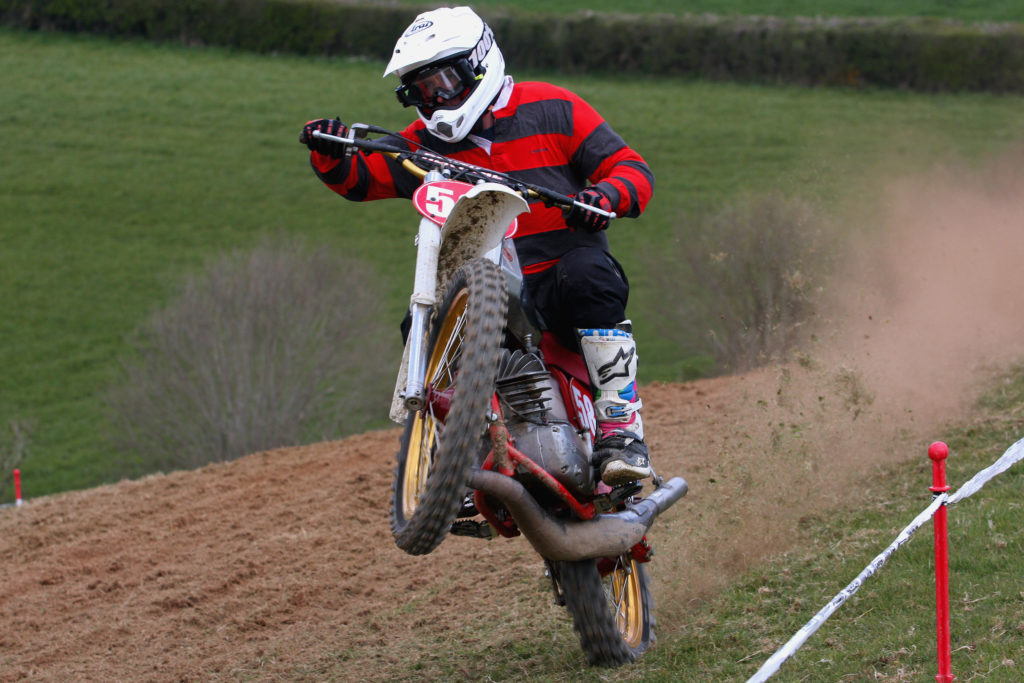 In the mixed Classic category, it was Colin Hickie on the 350 Hickie BSA who took the wins in the opening two Pre 65 races, but a non-scoring last race saw the overall disappear and with Neil Hammersley winning the last race to add to his pair of second-place finishes in the first two races it was Neil who took the overall on his B40 350 Hickie BSA, whereas in the Pre 74 class the 380 CZ of Kristian Marshall turned out victorious in all three races, but he was pushed hard in the last one by Adam Butt who did pass Marshall at one stage, but Marshall came back in the closing stages to win.

The Evo Under 40’s and Over 40’s class which was round 2 in the Championships were combined and just as with the opening round was fast and furious. In the opening race, there was a good battle to commence at the front after Wayne Butt had taken the lead as leading Over 40’s rider, but he was soon caught by leading Under 40’s competitor Allen Waring who forced his way to the front, but on the penultimate lap Waring’s race came to a halt when his back wheel broke up and back into the lead went Butt who went on to take the win from Steve Locke and Kevin Edwards. 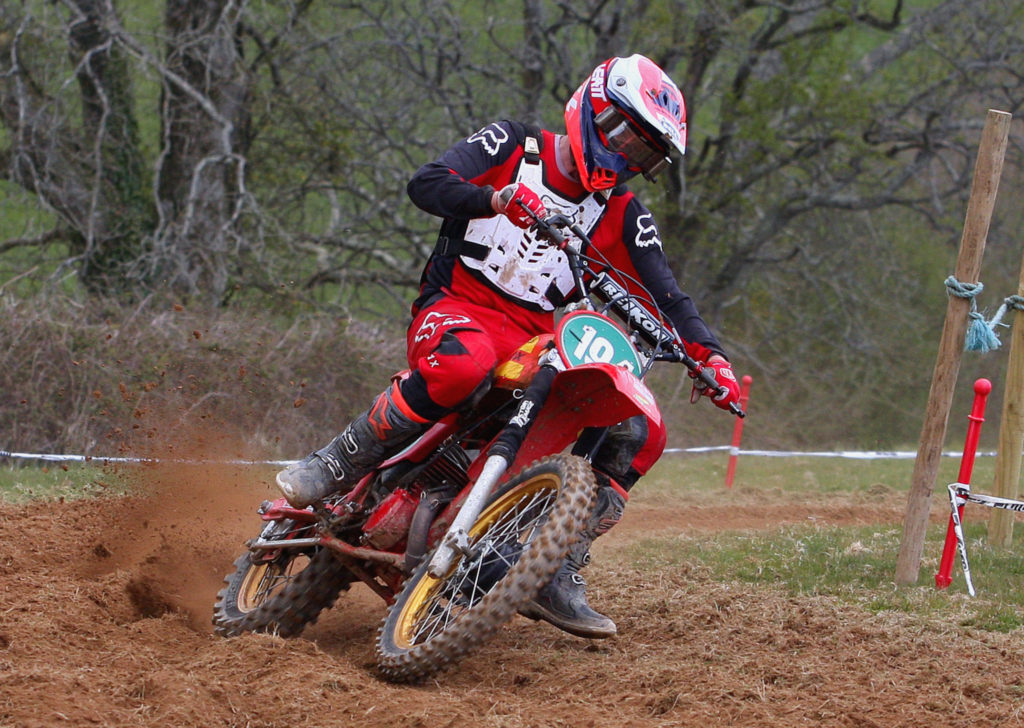 Lee Skinner took the opening win in the Under class from James Sansom and Matty Solf. Butt and Skinner both won their classes in the second race, but in the last Overs race this time it was Locke who took the win from Butt, but Butt took the overall and in the Under 40’s it was a win for Waring from Skinner with Skinner taking the overall. 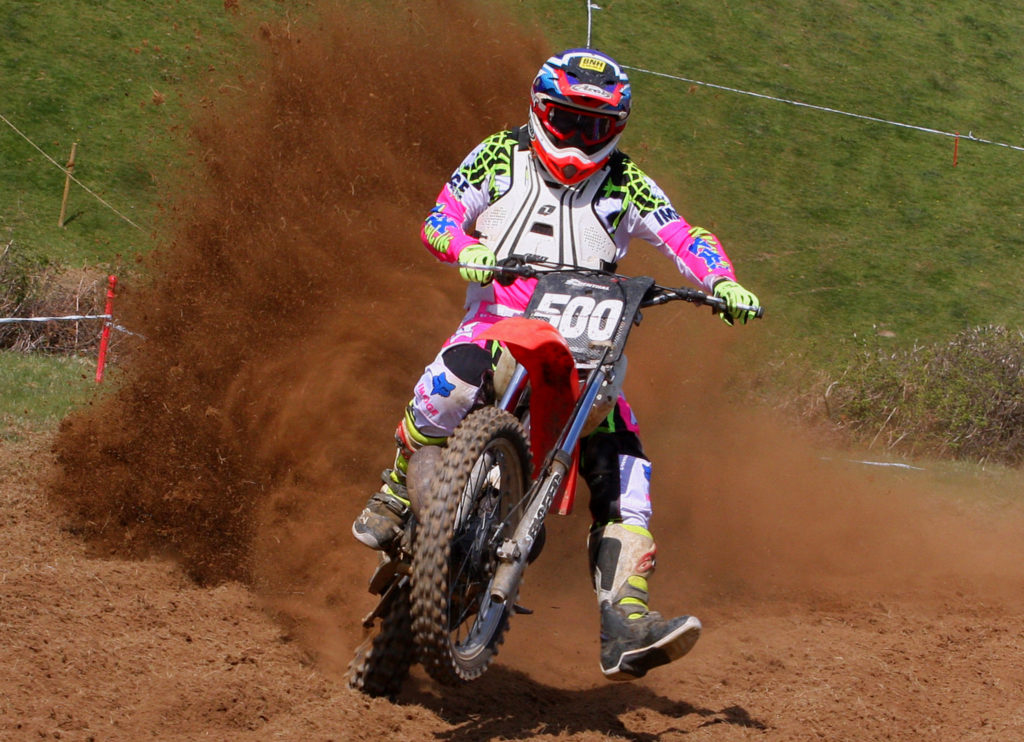 Luke Hill kicking up a roost in the Twinshock A class

The Twinshock A class was to produce some of the fastest racing this year as Lee Skinner on the 250 Red Rocket was to win the opening race from Allen Waring on the 290 Honda who after not the best of starts had clawed his way through to take a commendable second, but not the best of races for the 490Maico of Wayne Butt who could only manage a sixth-place finish after a mistake on the opening lap, but Wayne was out to make amends and won both the other races after passing early leader in race 2 Luke Hill and holding off Skinner in the last one who was a close second. 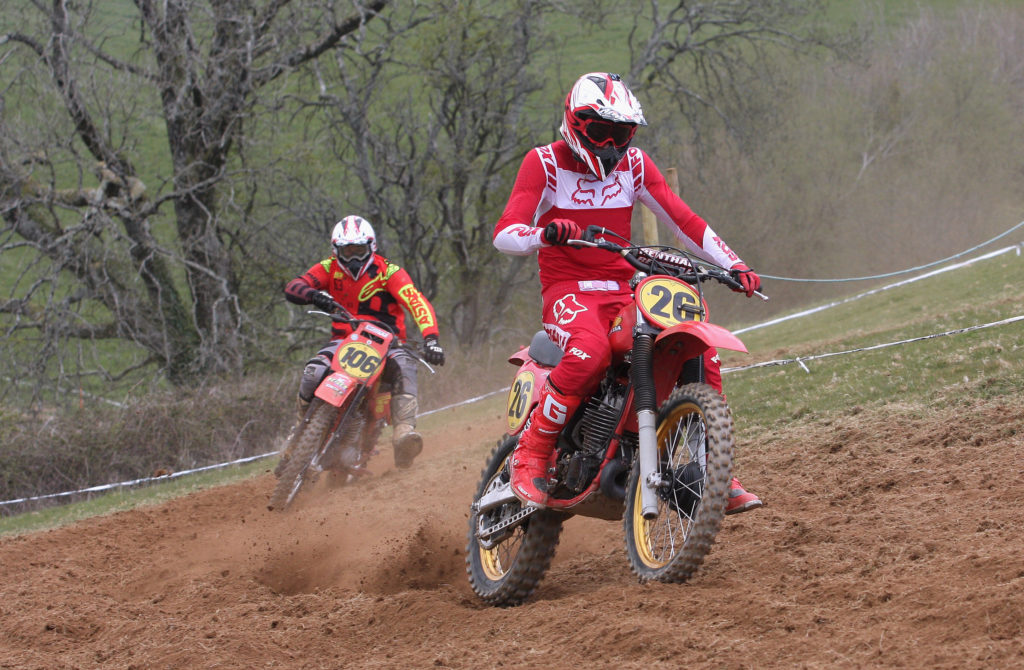 Danny Braddick took the overall in the Twinshock B class

In the Twinshock B class there was two wins for Ryan Baker and the other one went to Danny Braddick on the 250 Honda and with Braddick consistent in the other two races it was enough to give him the overall after a poor result for Baker in race 2. 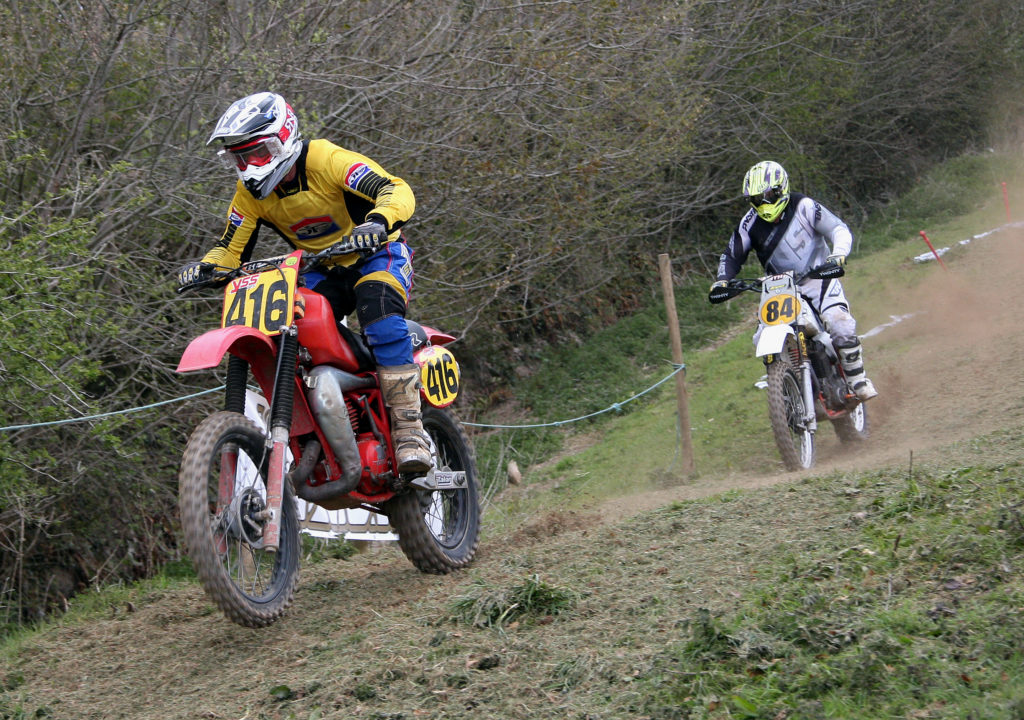 The Twinshock C class was to produce three different winners as it was the 480 Honda of Matthew Harris who won the opening race with the other two races being won by Paul Clarke on the 600 Ktm and Adam Tabrett on his 560 Ktm but with Harris second to them in both races, it was Harris who took the overall. 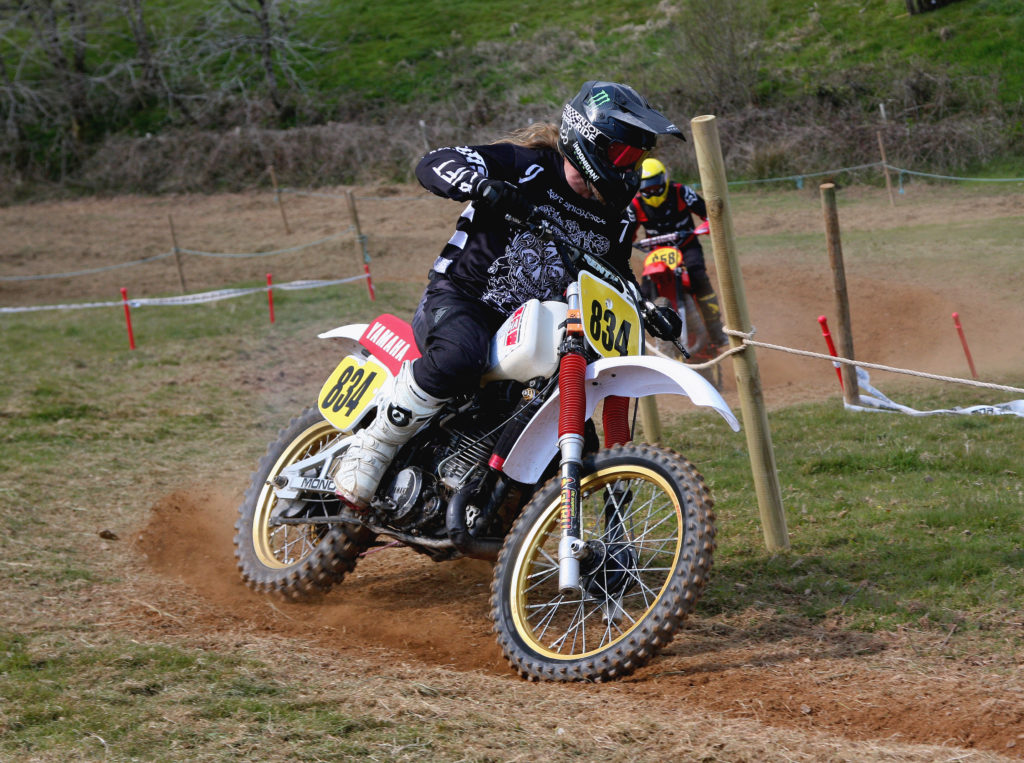 The Twinshock D class also produced three different winners with Jeremy Lile winning the opening race, Steven Markham the second race and Jon Dinner just pipping Markham in the last race, but it was Markham who took the overall by one point from Dinner with Gary Salt who had three high scoring races taking third overall. 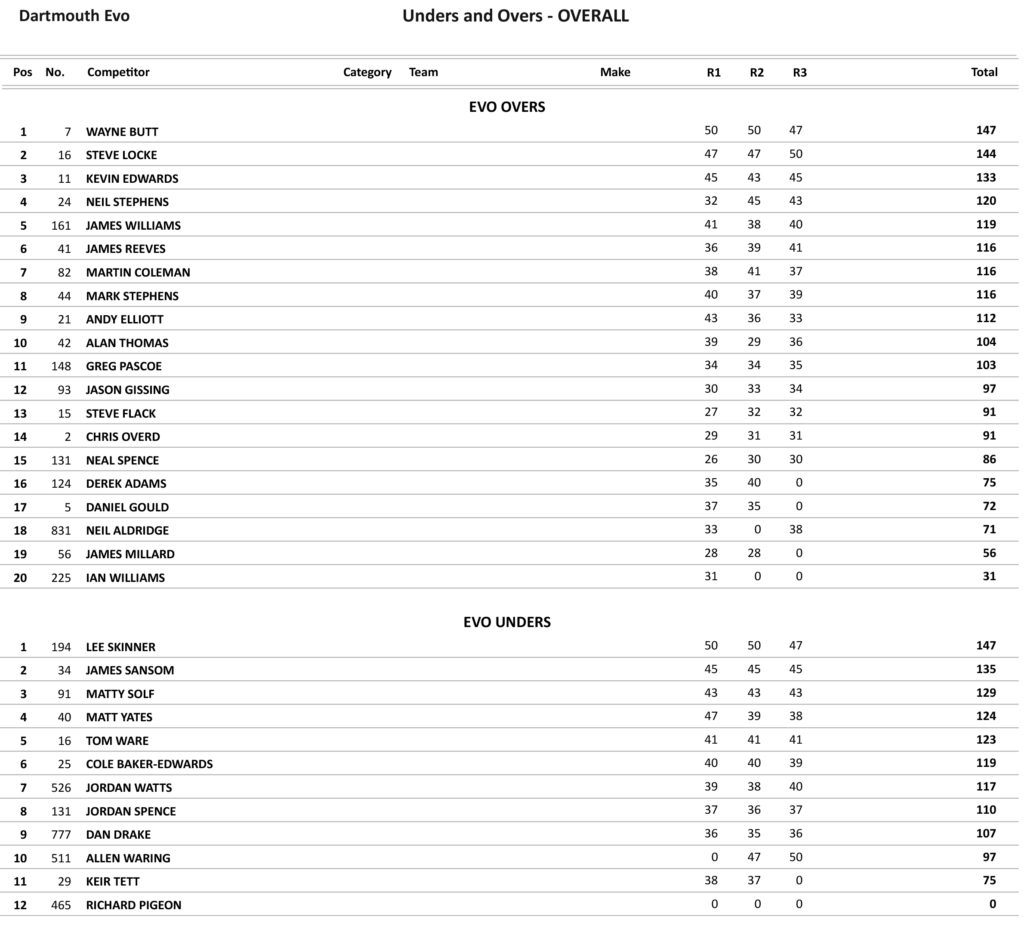 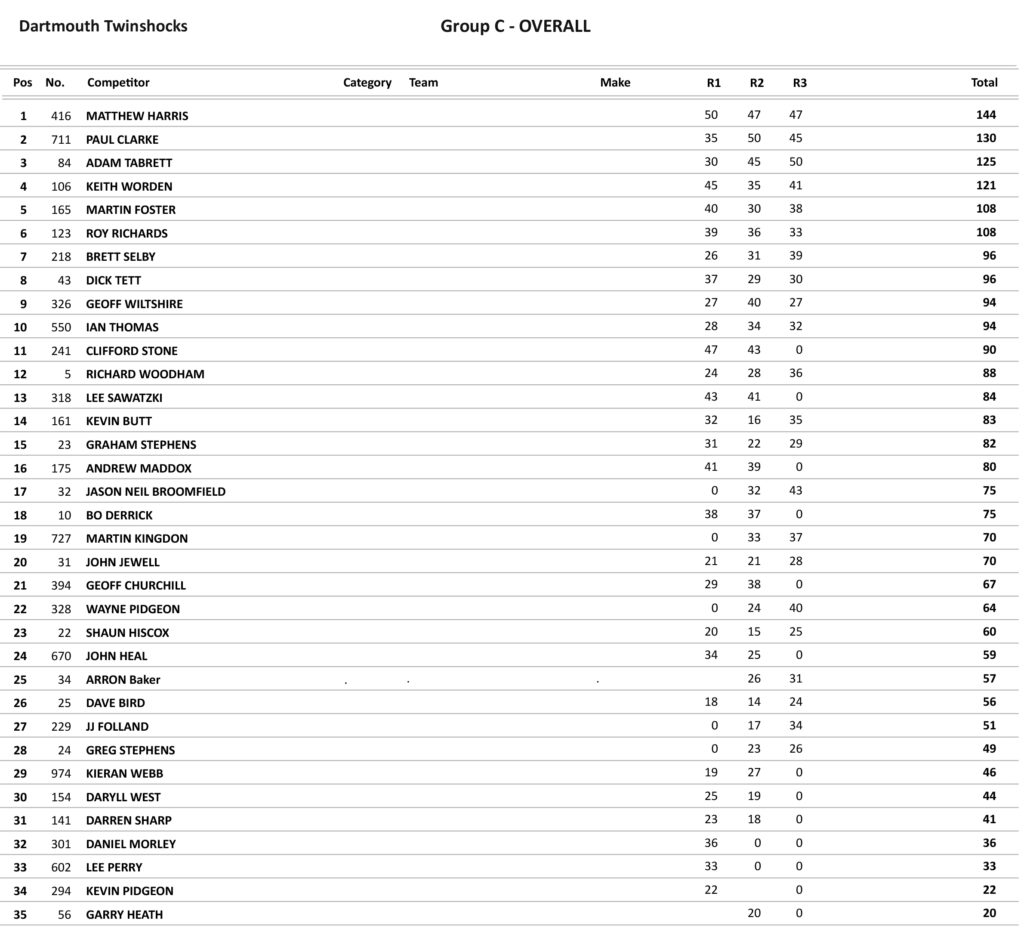 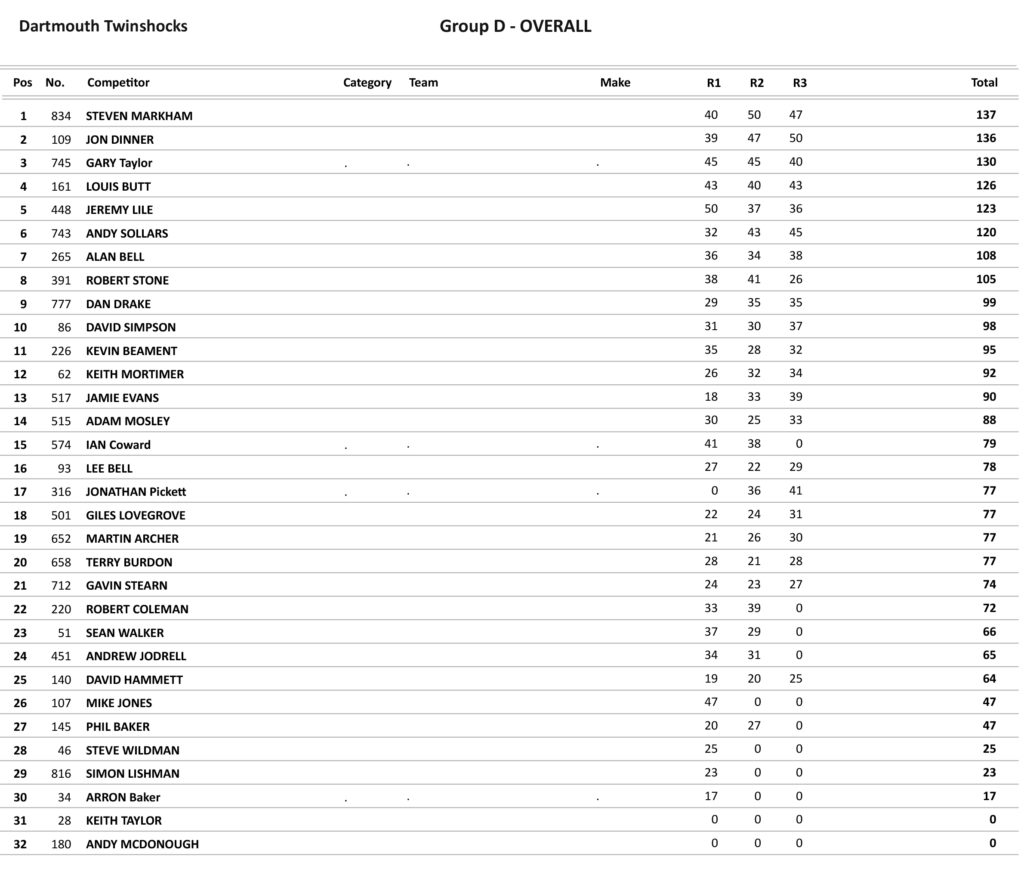 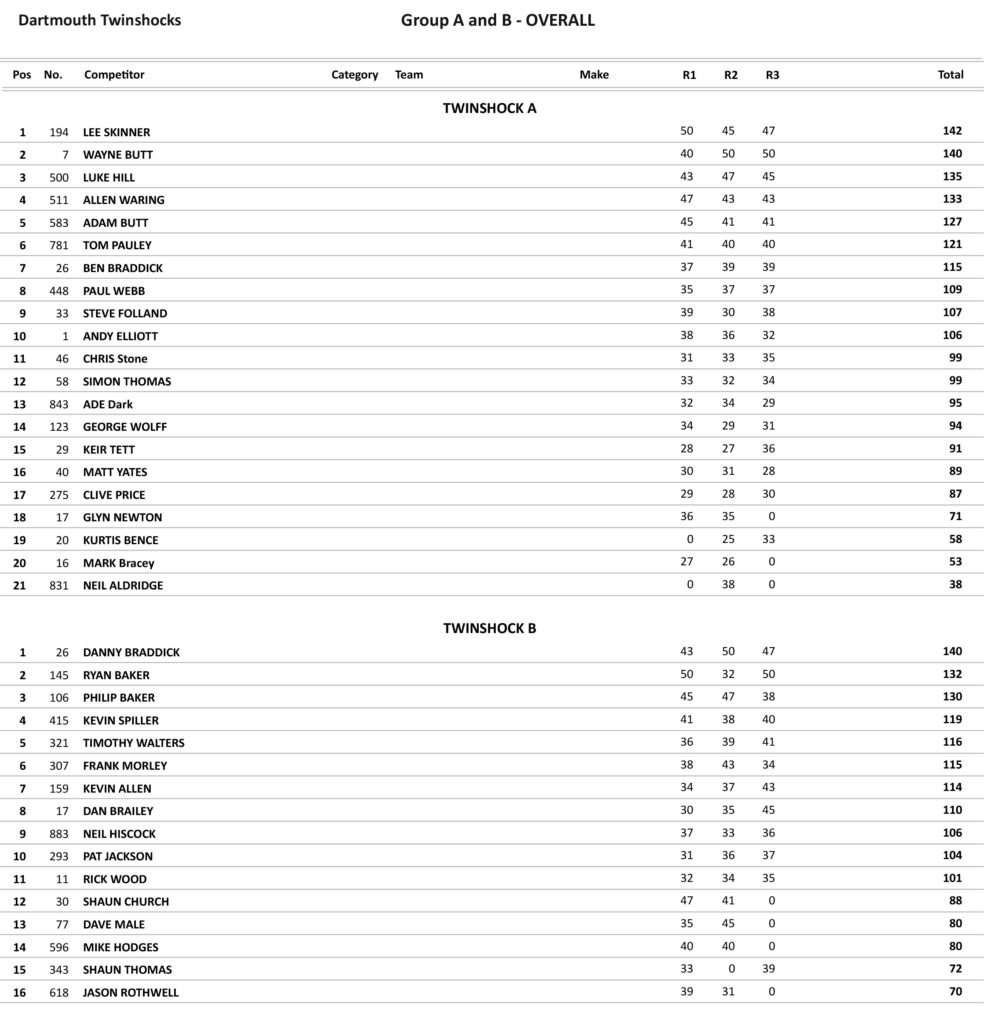 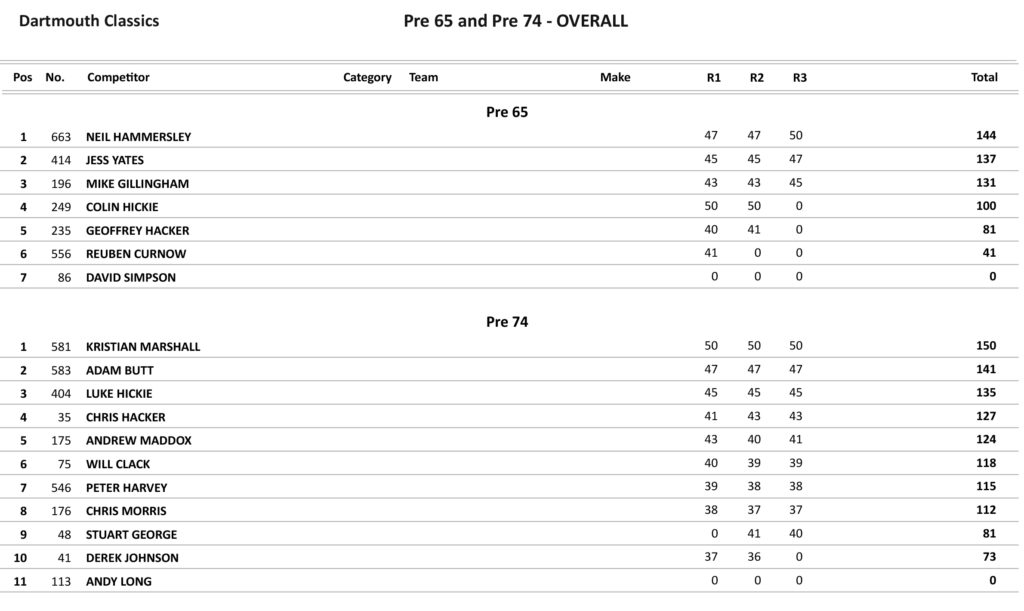 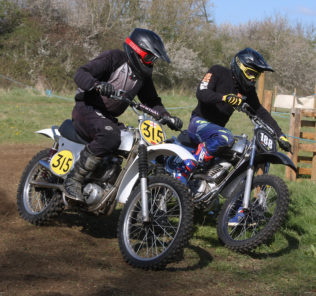 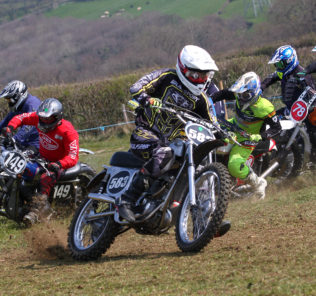 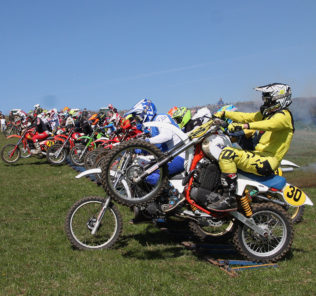 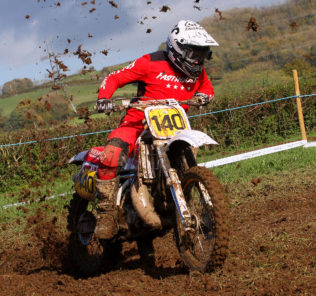 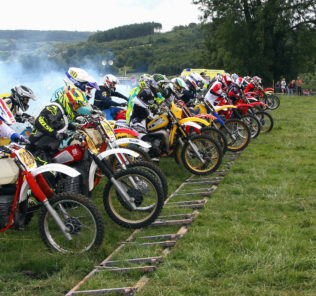 ASA United Gas Gas glad to be back at the races!
Next