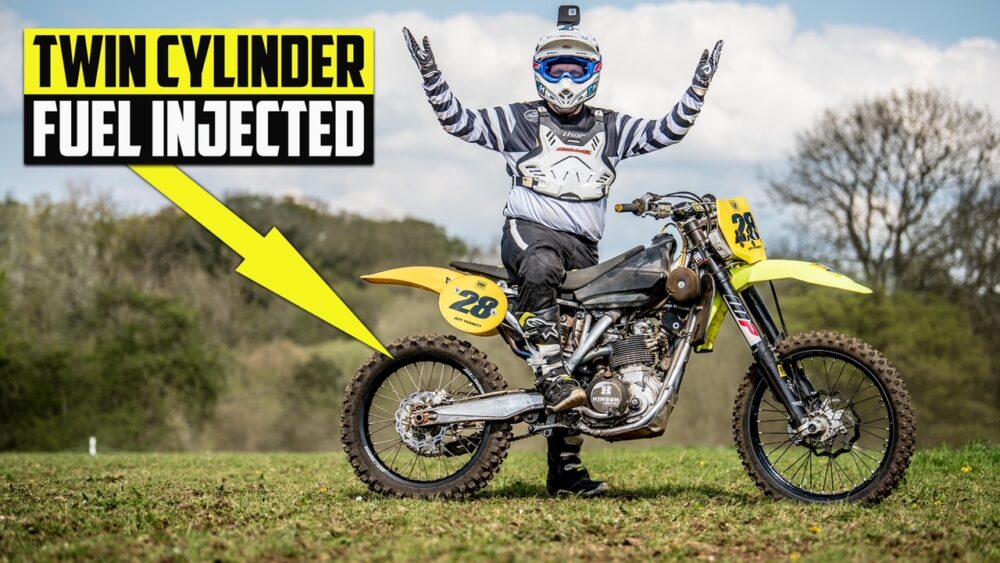 Last year the guys over at the 999lazer YouTube channel made a really popular film about a very special Triumph powered twinshock dirt bike built by BNH racing. Things have just got even crazier with BNH developing a hybrid fuel injected version of the twin cylinder engine crafted into a modern KTM chassis. This bike is as special as it gets and 999lazer joined ex GP racer, industry legend & Dirt Hub’s very own Jeff Perrett as he took to the line at the UK Evo MX championship to do battle with a full line up of classic big bore 2 strokes. Well that sounds like Motocross Heaven! 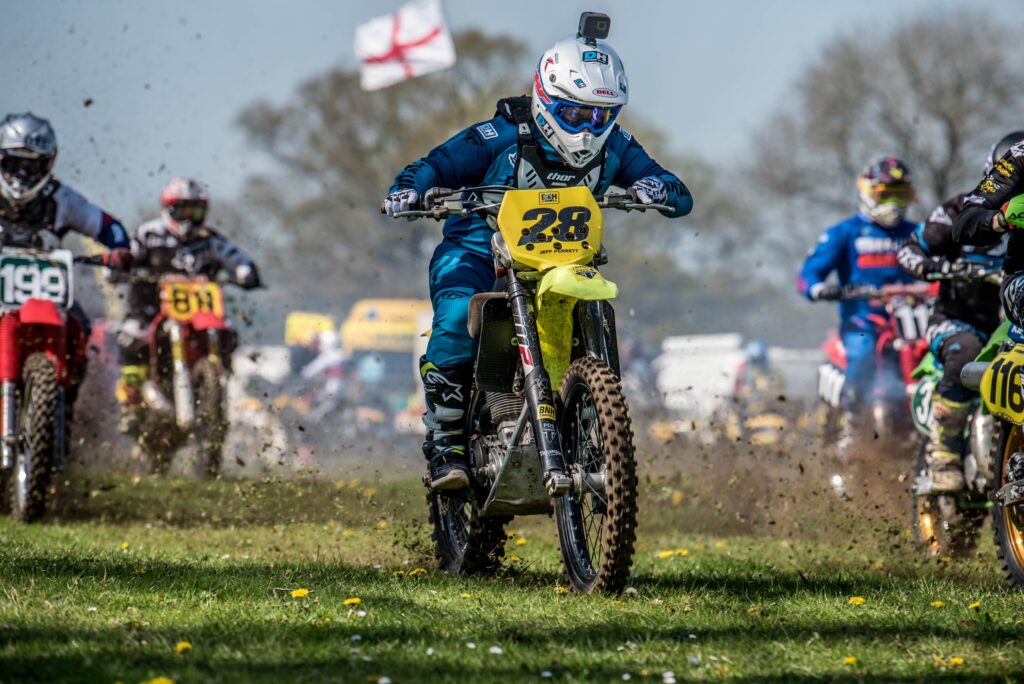 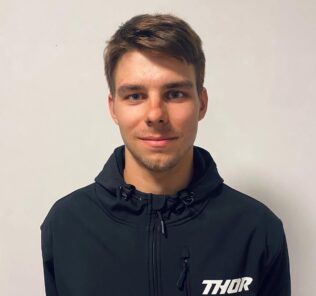 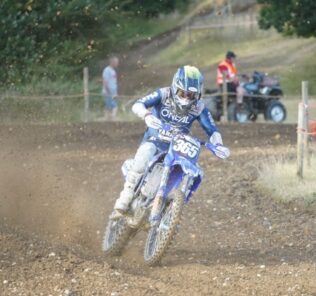 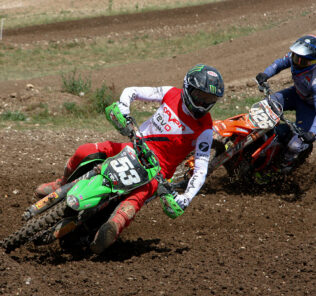 MXGP of Jakarta Cancelled
Next