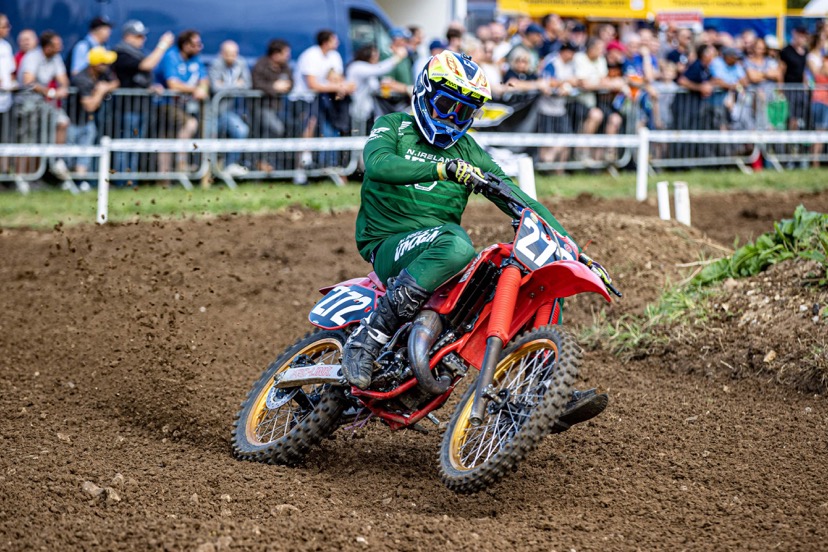 The victorious Northern Ireland team from the 2021 VMXDN event have signed up to defend their number one position at the VMXDN Foxhill to be held at the iconic Wiltshire circuit over the August Bank Holiday on the 26th, 27th and 28th 2022.

The team is entered by MRA Northern Ireland, the NI federation and is spearheaded by Gordon Crockard who needs no introduction but in case you don’t know he is 3 time British champion and a Grand Prix winner. His day job is working for the mighty HRC squad, and he will be riding his own CR 250 race bike from 2001 which is prepped and ran by his regular right hand man and former Grand Prix mechanic Nick Moores. Gordy is the +40 member of the team and he will be racing with the prestigious number 1 plate!

Second on the squad is Graeme Irwin who was the 2017 MX1 British champion and Grand Prix regular, he will be racing a 2001 Honda CR500 prepped for the event by Mark McGill with support from his personal sponsors Traction Finance and Scarlett DIY 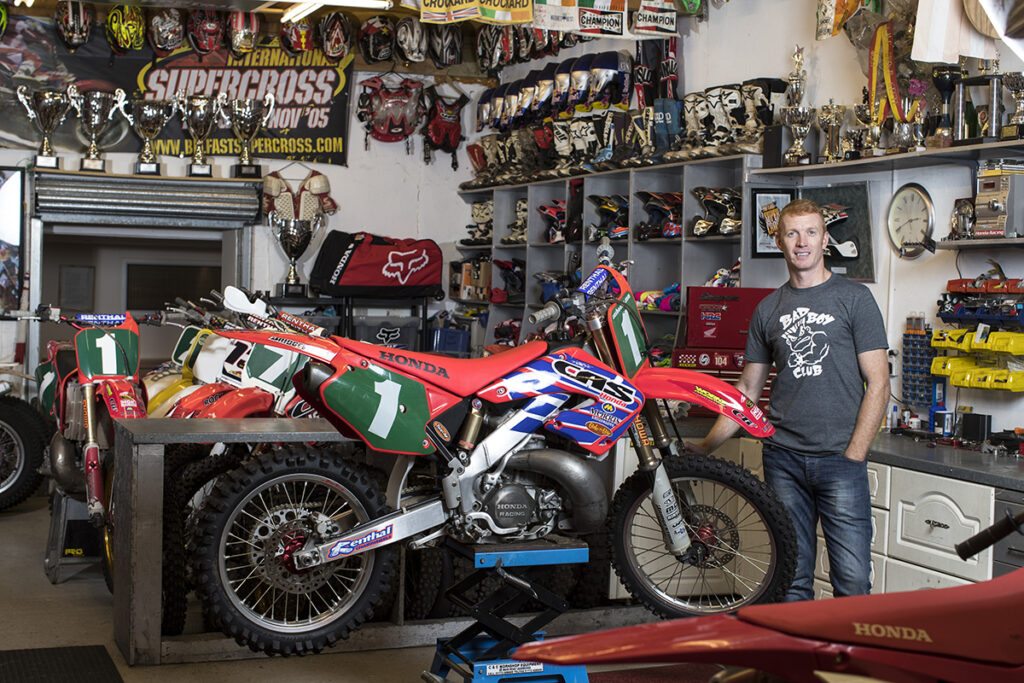 Neville Bradshaw is the third member on the squad returning to ride for his country, the journeyman racer is a regular on the 2 stroke scene and is racing most weekends at the very highest level, he always puts in a stellar performance on the evo bikes and is certainly a threat wherever he races. Nev holds dual citizenship with South Africa and Northern Ireland which qualifies him to race both. Nev’s personal sponsor is RJP who are supplying and running him on a 1995 Honda CR500 with support from CI sport.

The VMXDN Foxhill is rapidly forming to be the biggest event on the British MX calendar bar none, with both racing and live music forming the 4 day event, with many of the sports biggest stars from past and present committed to attend. There will also be multiple industry-leading brands using the event platform to launch new 2023 products!!

The support for the inaugural event from both the MX industry and the public interest has been staggering. We are expecting the atmosphere to equal its heyday as the premier event on the World Championship calendar from the 90’s.

The pre sales for both tickets and camping has had an unprecedented response and the camping area is already filing up so we would recommend early booking is essential for camping to ensure you can get in. Spectator weekend and day passes are available to pre book but they will also be available on the day.

Also there are only a few trade stands available at the time of going to press.

For Camping, trade stands and spectator tickets go to the Eventbrite website 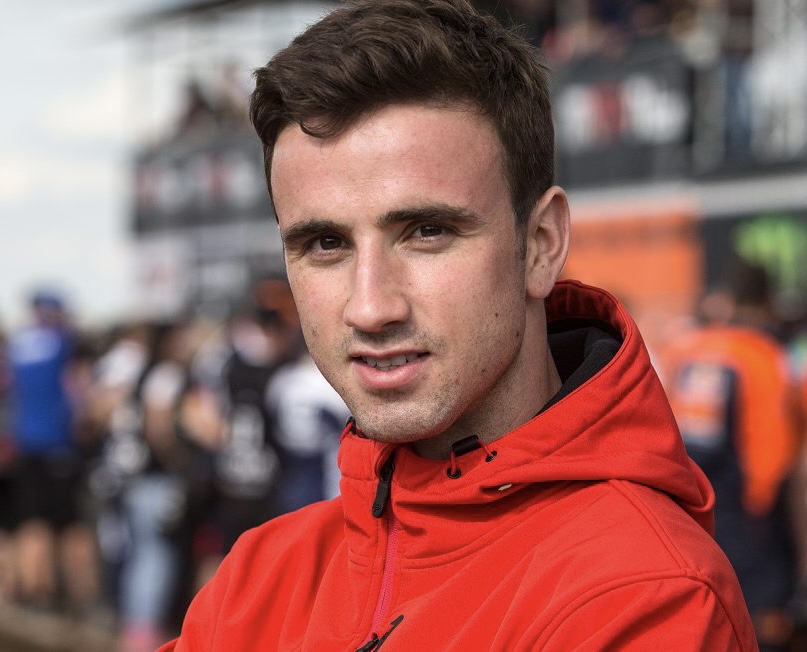 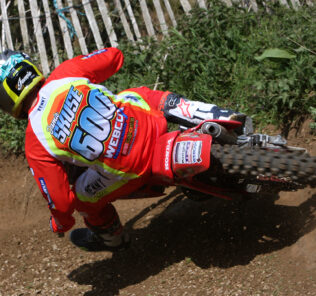 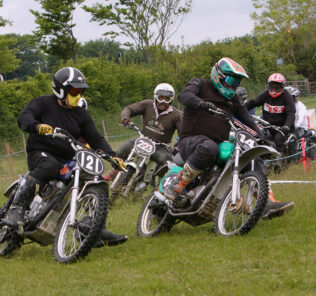 Fry shows them the way on the Moor! Roar on the Moor Classic and Twinshock Scramble – Race Report & Results
Read More 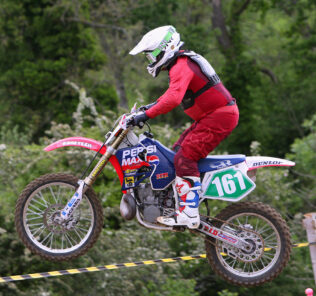 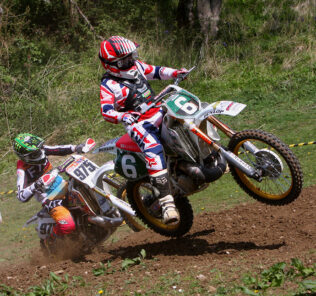 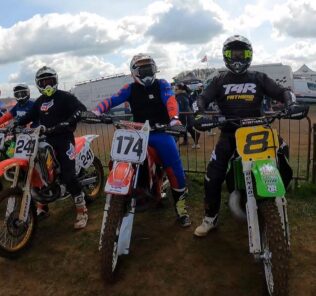