2020 British Motocross Championship – Ones to Watch!

The excitement is building for the start of the 2020 ACU British Motocross Championship which begins at the Little Silver this weekend, so we asked Jeff Perrett for his Ones to Watch this season and here’s what he said…

“I’ve got to say, on paper, this looks like one of the strongest British championship line ups in recent years in both classes. Hopefully, we’ll all survive the Corona Virus and we’ll get a full eight rounds of decent, competitive racing with good strong line ups, God knows we need it, what with years of Brexit talk and what feels like endless negativity these days.

It feels like the opening round of the season has come around quickly, but then I have been really busier than usual this offseason! I don’t think we’ve got such a good gauge as to where everyone is at for the start of this season as in previous years. Mainly because of the crappy weather we’ve been having and what races we’ve had, like Hawkstone International, have been more of survival than racing. That said, it’s always the usual protagonists that rise to the top, even though the strength in depth is better this year, particularly in the MX2 class where there’s a load of hungry young riders keen to impress. I’m not going to make any predictions on who’s going to win the championships, I don’t want any of the lads taking it personally! And anyway I think it’s more fun to pick riders who may just come of age or surprise a few, so here’s my riders to watch… 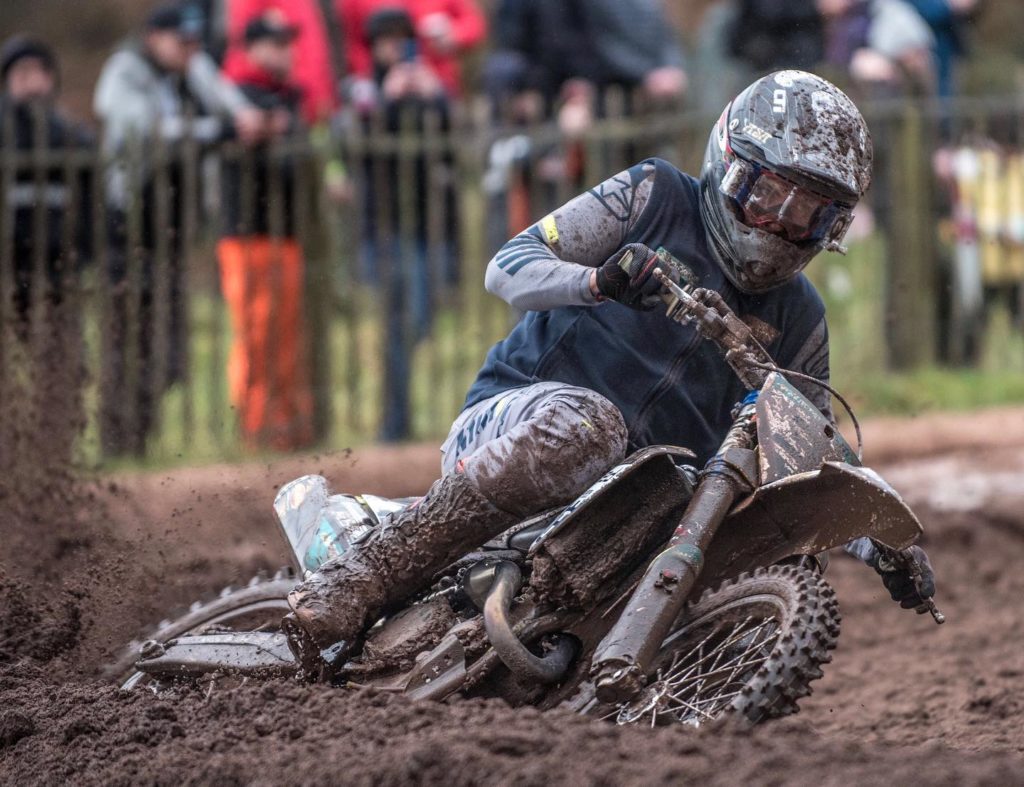 Brent Van Donick #32 (ASA United Husqvarna) – Okay, a pretty obvious one to begin with but Brent will be one to watch for obvious 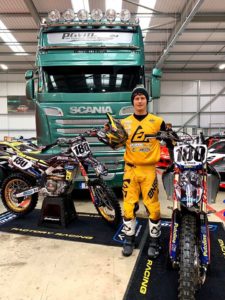 reasons…he’s pretty bloody quick! But what we don’t know about Brent is how he’ll fare on a MX1 bike against some well established MX1 riders with plenty of experience. I certainly expect him to be up there in the mix and have the speed to battle in the top 5 and mix it up for the occasional win, the question is can he find the consistency in his first season.

Josh Spinks #180 (PGVM Racing) – Josh’s career was really starting to fly throughout 2018 but then 2019 was wrecked by injury. He obviously has the speed, and if he can start building early momentum then we could see a repeat of his 2018 form. He’s a good starter and can lay it down hard at the start of a moto so he has shot of pushing on into that top five on occasions.

Jason Meara #10 (Phoenix Tools/ Apico Kawasaki) – Jason picked up the ride with Phoenix Tools on the back of some solid performances in 2018 and like his new team was obviously hoping to build on that for 2019 but it never quite happened. From the other side of the fence, it looked like it was a learning curve steeper than he imagined and niggling injuries didn’t help either. He would’ve learned a lot from last year and he knows the team has his back. If he can stay healthy he’s a young, strong rider who is more than capable of being a regular in the top 10.

Ashton Dickinson #115 (Craig’s Motorcycles KTM) – Ashton showed his raw speed on several occasions last year and I expect him to be quicker and stronger this time around. He’s gained some early season experience racing in the GP MX2 class and that will give him more confidence. Another solid and pretty consistent starter too, which definitely helps the end result. He ended up fifth in last years championship standings and I don’t see any reason why he can’t finish in the top five again. 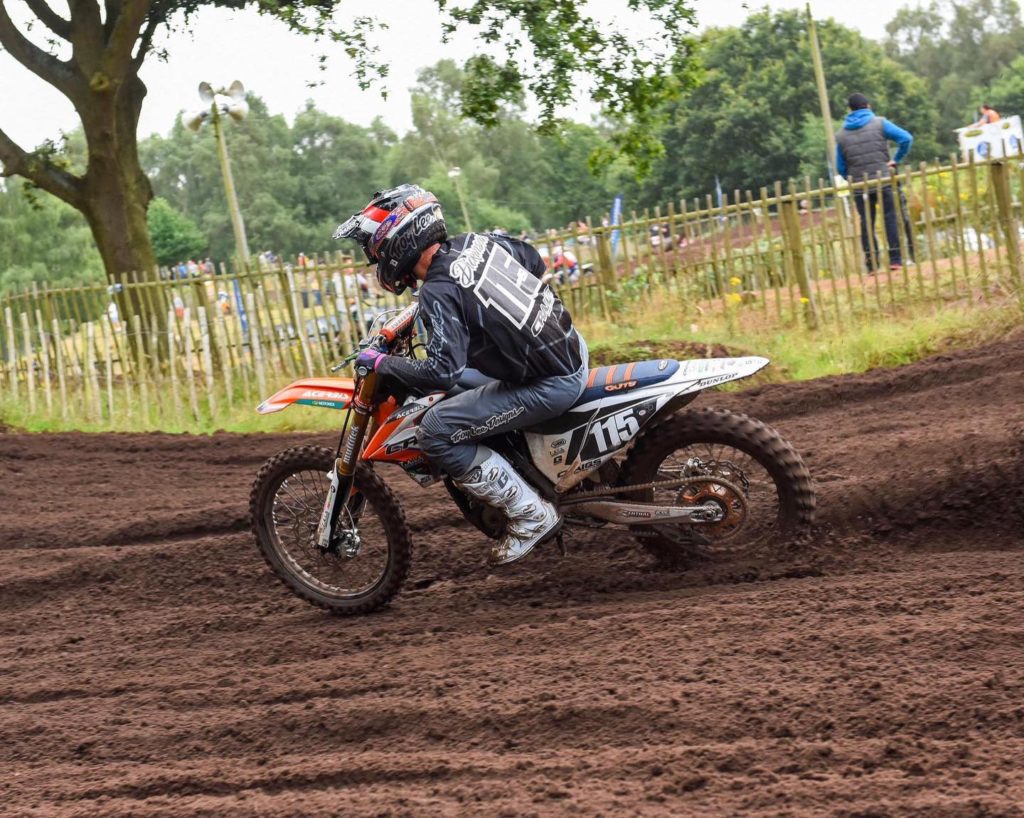 Eddie Jay Wade #217 (Hitachi KTM fuelled by Milwaukee) – It’s good to see Britain’s most recent World MX champion back racing in the UK. For those of you who don’t know Eddie won the World 85cc title in 2017 in convincing style. He then moved up to a 125 and although he couldn’t reach the heights of his 85cc career he’s still had some solid results but more importantly learned a lot and grown into a stronger, young adult. He’s now on a UK based team and that will help him develop further. Like virtually every MX2 rookie I expect to see plenty of flashes of good speed, laced with the inconsistency of learning to mix it with the big boys.

Matthias Talviku #261 (ASA United Husqvarna) – The young kid from Estonia is fast, no doubt about it. He came over and raced the last round of the series at Landrake last year and nailed down a fourth in the final moto of the year. That was obviously enough for Lee Tolan to hire the kid to front up his MX2 programme for 2020. He’s started the season strongly with a third in the opening EMX250 moto of the year last weekend in Valkenswaard. I’m certainly not going to bet against him winning races. Is he a title contender? Definitely.

Other notable mentions: Tom Grimshaw, Michael Ellis, Taylor Hammal, Lewis Hall, Jamie Carpenter, Joel Rizzi, Sam Nunn…to name a few. All good, young British riders that I hope will be names we at the forefront of British MX for years to come. Oh, and of course Todd Kellett and Brad Anderson if they’re riding 2 strokes!! 😉 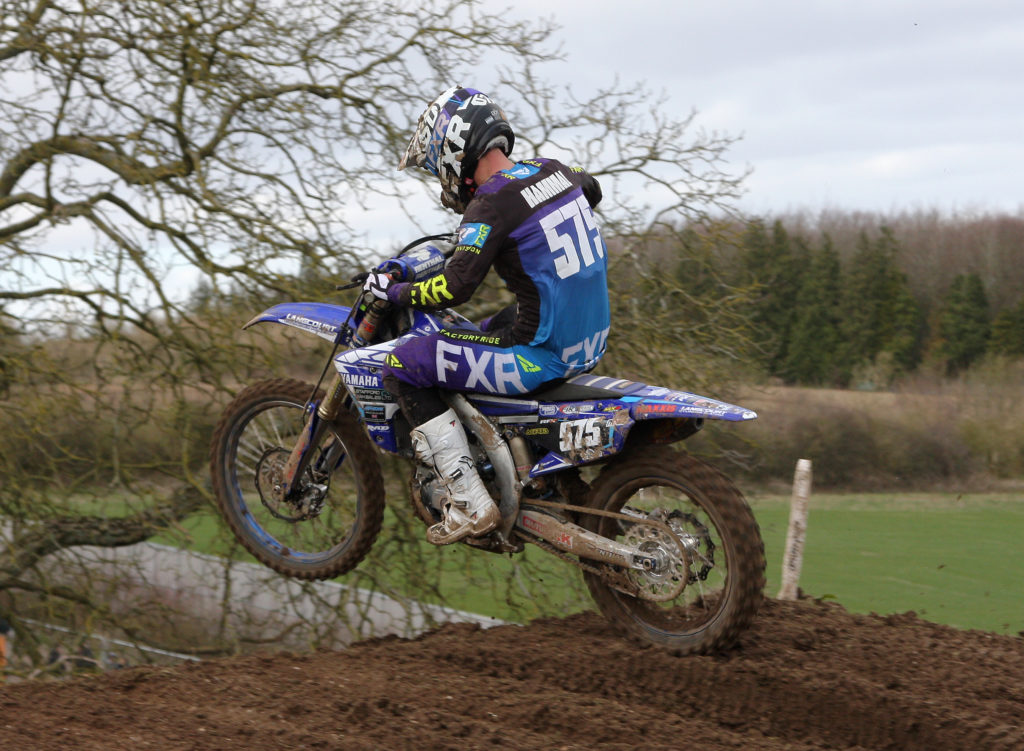 To see the full line up’s for Sundays opening round at Little Silver head here>>https://www.dirthub.co.uk/british-motocross-championship-little-silver-entry-list/

Gabriel Motocross team revs up for the first race of the season!

King Charles to victory! Lincolnshire Enduro Club Championship Round 1 –...
Next

Introducing the Judd Racing Trophy – The Ultimate Trophy for the Ultima...
Latest Articles