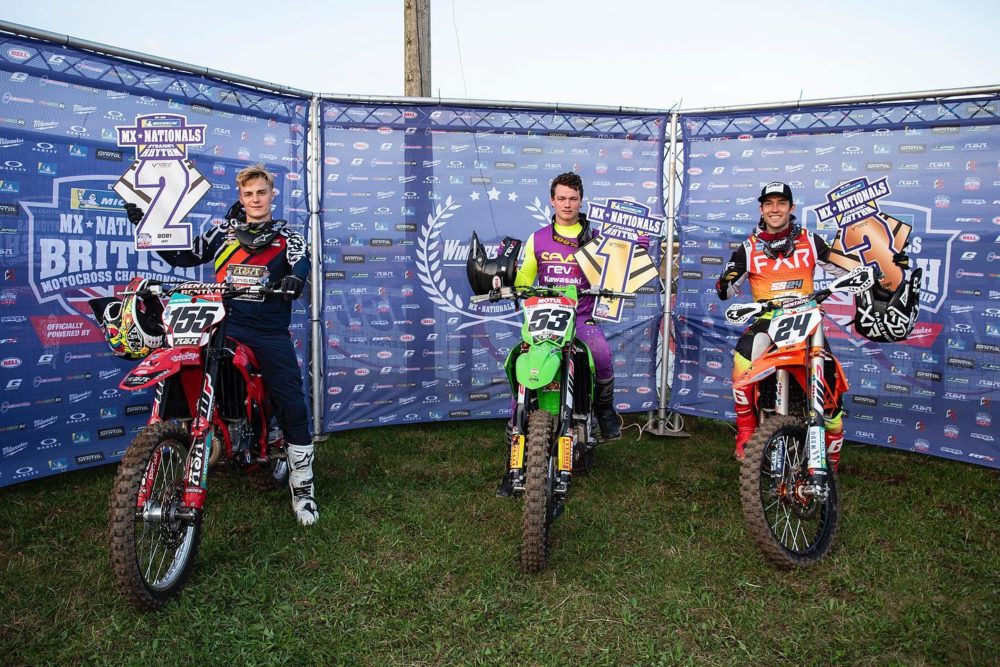 The Semi-Finals followed the prelims which saw all bar the top four eliminated based on times, and in the first MX1 Semi it was last years Champ Adam Chatfield pitched against Airborne Gunner Supercross winner Jack Brunell.   After a super tight dual, it was Brunell through to the final to face Walsh who picked himself up from a spectacular crash in his opening Semi run against Shaun Simpson to win his next two head to heads, even with his bars bent and looking far from comfortable.

When it came down to the final though Walsh pushed it to the limit to defeat Brunell two to one.

In MX2 Dylan Woodcock and Miot met in the final as they defeated Adam Collings and the entertaining Chris Bayliss in the Semis.

In the first run, Miot got the better of Woodcock by the smallest of margins with just .001 of a second separating them.  Miot then powered to the win and title with an impressive run two. 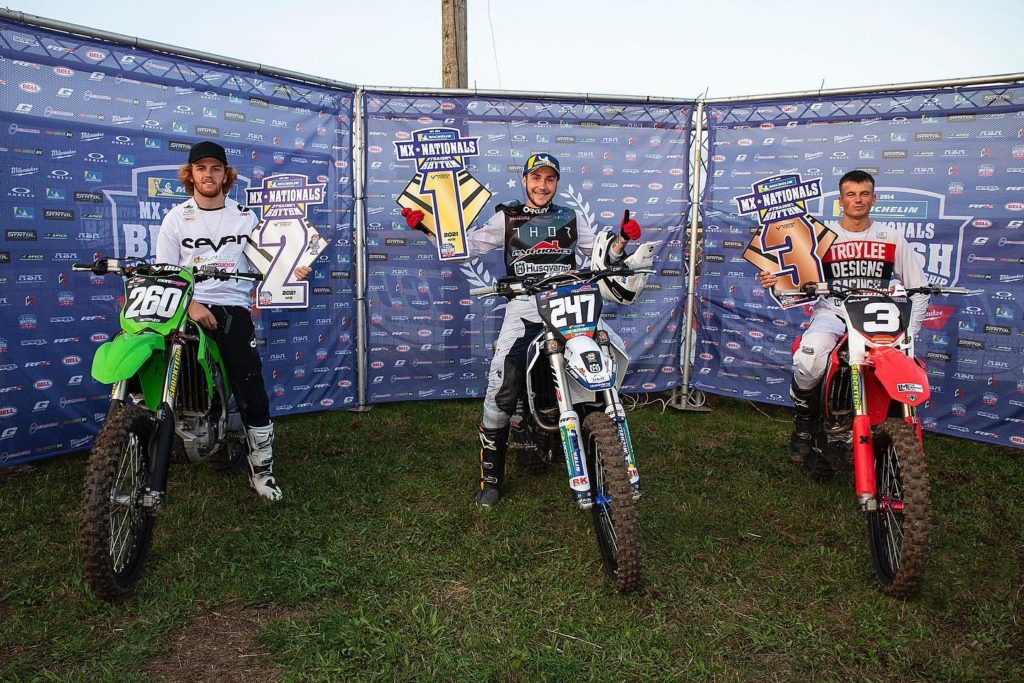 Back down to Earth at Cusses Gorse for RHR Yamaha!
Read More

VIDEO: Billy Bolt; I won in the USA!
Next