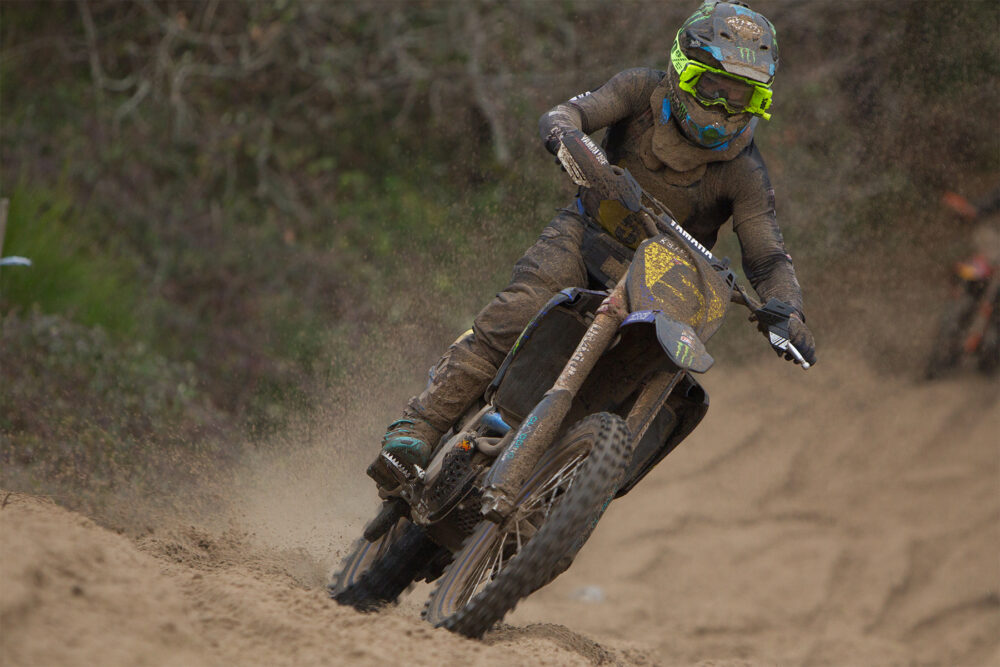 At the end of a duel that will have lasted the whole race, the Englishman Todd Kellett got the better of his Yamaha teammate, Milko Potisek, and won this Sunday the 19th Gurp TT of Grayan-et-L’Hôpital, 5th round of the 3AS Racing French Sand Championship.

Potisek retains the red plate of leader of the championship in front of the winner of the day. The Dutch Lars Van Berkel, of Team Honda SR, completed the podium and also occupied 3rd place in the general classification before the final stage of the season, the Enduropale du Touquet, postponed to February 26-27.

More than 500 pilots took the start of the race, the start of which was delayed due to the heavy swell which reduced the extent of the beach. The weather conditions at the Pointe du Médoc also forced the race management to reduce the duration of the event to 2 hours (compared to 2 hours and 30 minutes initially planned). While Alexis Colligon was the fastest at the end of the first straight to achieve the hole shot, the two official Yamaha riders quickly took the lead. Potisek ahead, Kellett just behind, sometimes wheel to wheel, until 30 minutes from the end, when the Englishman managed to pass his rival. Kellett resisted until the end and ended up winning with an 11 second lead. He won for the second time this season after his victory in the Ronde des Sables in Loon-Plage. Behind only Yentel Martens, on Honda, will have managed to keep pace: the podium was outstretched to him but the Belgian had the misfortune of running out of fuel on the last lap. Van Berkel, more than 5 minutes behind the two Yamaha riders, took the opportunity to get on the podium. He is ahead of Alexis Collignon (KTM) and the returning Richard Fura (Honda). Tom Pagès, who came to rub shoulders with sand specialists on his Honda, finished 24th. 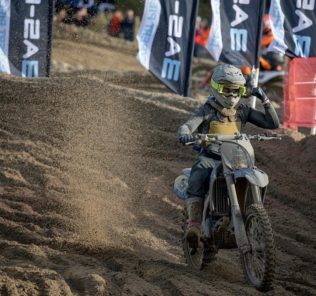 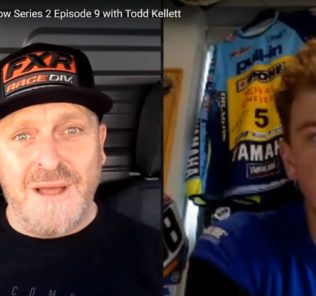