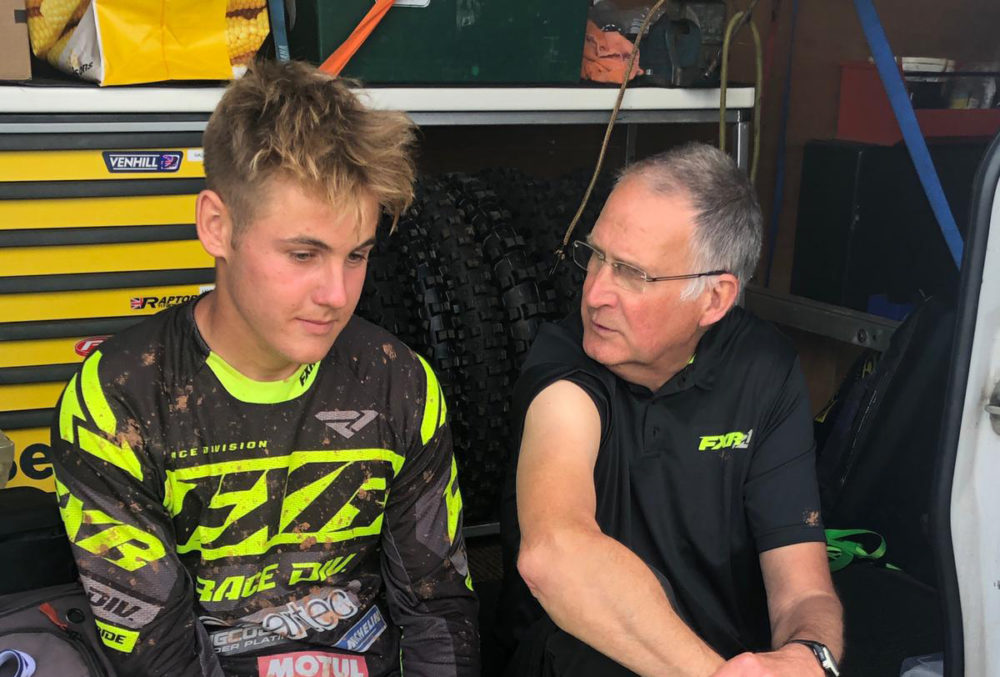 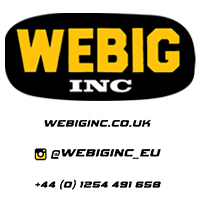 The first racer into the hot seat is 19-year-old Pro Motocrosser Taylor Hammal who had a stand out 2019 season with the Rob Hooper Racing Yamaha Motocross team.

So let’s delve into the questions…

Taylor: Um no not really a set playlist, but I do listen to music when I get changed before a race, just whatever I’m feeling, mainly rap. 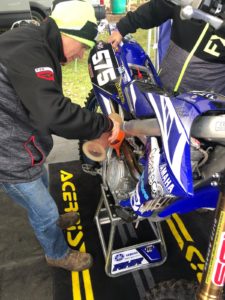 Taylor: Probably when me and my dad last argued over riding 😂. Yeah, I’m pretty sensitive.

Taylor: I really like the quote from Conor McGregor that said “we’re not here to take part, we’re here to take over” just because he’s so funny and doesn’t care, but also so confident in himself which I need to try and be when I’m out on the track.

Taylor: Yeah when I’m getting changed before a race I always put the left sock, glove, knee braces and boot on first. I really don’t know why. 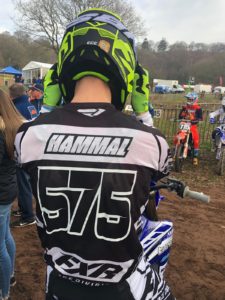 Taylor: Honestly, absolutely nothing motivates me to get up in the mornings 😂, but I am really motivated to train which I do regularly and get it done. I like the feeling afterwards knowing you’ve done it and it helps me believe I’m getting better and stronger. I hate the feeling going to a race knowing I didn’t go for that extra run or something and it shows on the track so that’s why I train.

DH: If you didn’t race what sport would you play?

Taylor: I would probably be a sheep like everyone else and play football. I am really not good at anything else other than riding my bike

Taylor: I have a massive phobia of chickens, but also most animals that have wings. And I’m not so keen on heights. 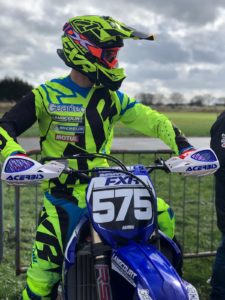 Taylor: In motocross, I really look up to Jorge Prado. Mainly because I used to race with him, and we would play on our bike in between races, which shows he’s really humble even though he is the best. Also, he has the sickest style on a bike.

Taylor: I would like to be doing motocross as my full-time job and have been successful in winning championships, starting off with the British, then the world. That’s the goal like everyone else.

Taylor: Childish but I really liked Monsters Inc. I like the old films that I grew up watching like the first Toy Story. I do also like the Wolf of Wall Street.

Taylor: Obviously my family, especially my Dad and Grandad for all the money they’ve put in and haven’t got anything in return just yet. I am hoping to change that. On the riding side, I would say Rob (Hooper) has helped me the most so far in terms of just having confidence in myself which I was majorly lacking.

Taylor: I really don’t have one, to be honest apart from just taking every day as it comes because anything can happen and just enjoy every opportunity you get because it could be your last. 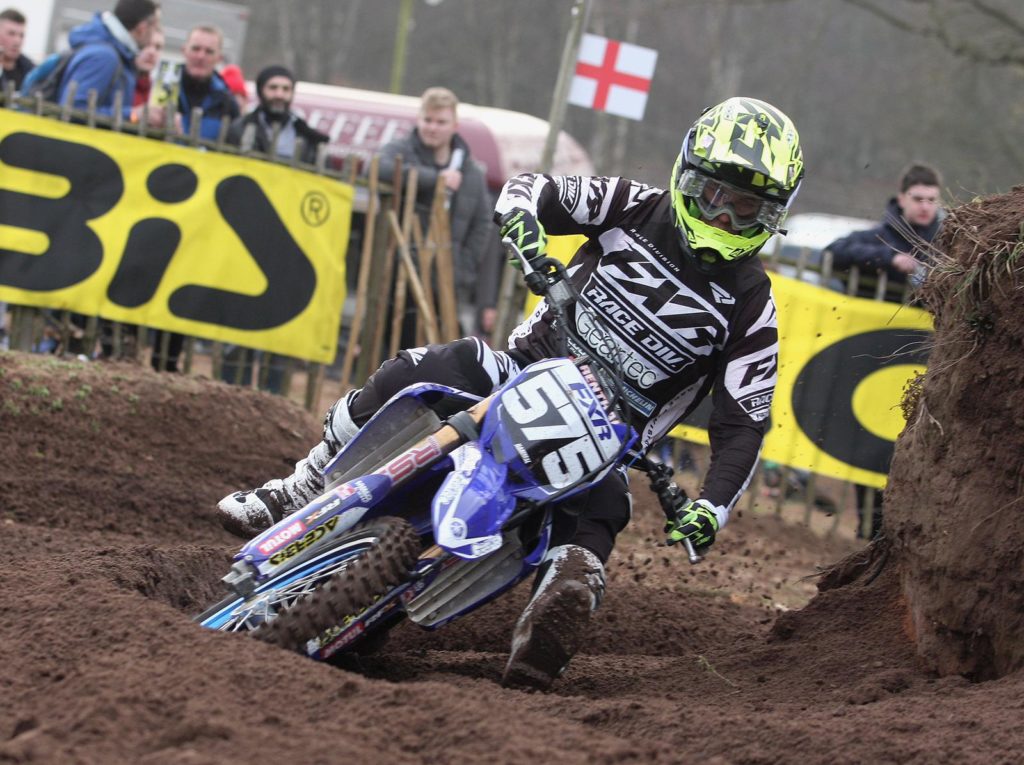 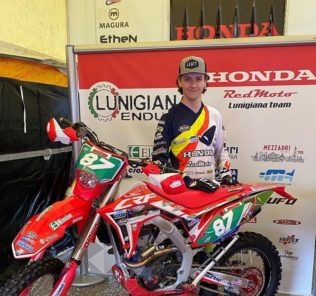 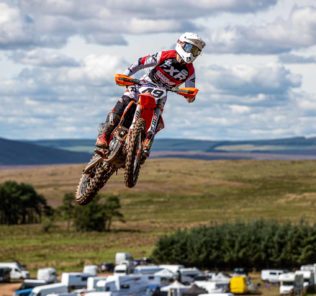 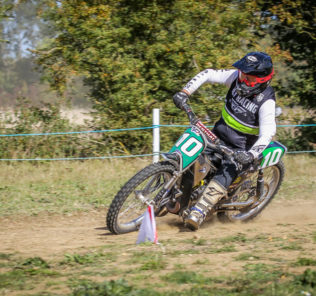 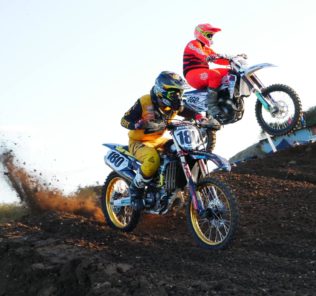 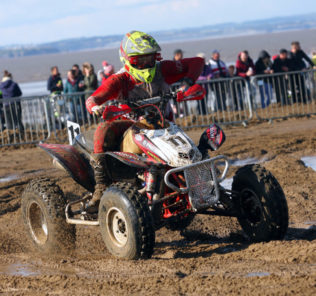 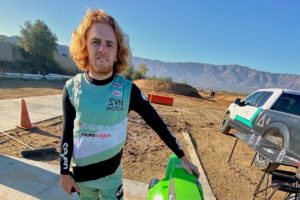