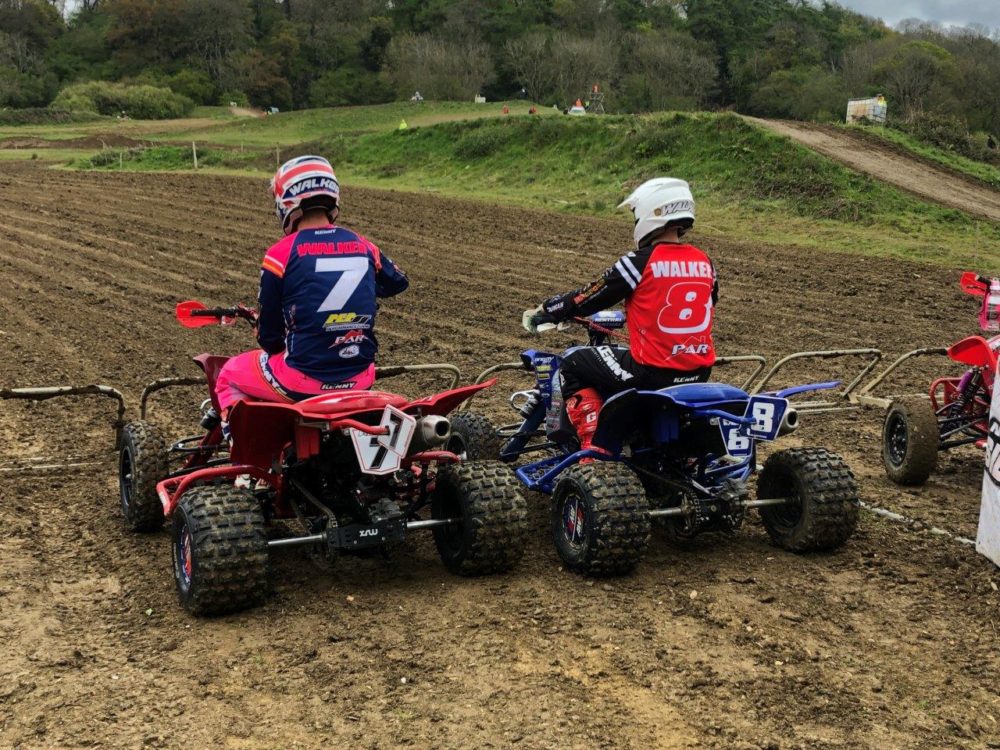 This last Bank Holiday weekend saw the Par Homes ZIP Racing Quad team of Harry and Alfie Walker travel to the new venue for all of Brookthorpe, Gloucester for rounds 2 & 3 of Nora-MX’s Quadcross Championship

Sundays racing saw Harry in a position to take the lead when the unfortunate scenario of a shock hose blowing left him cruising for 3 laps and ending up 7th. Motos two saw a strong win and a runner up slot in moto 3 secured the number two spot on the day.

Mondays 2 moto set up was another consistent day with a runner up spot in moto 1 coming through the pack from around 7th. 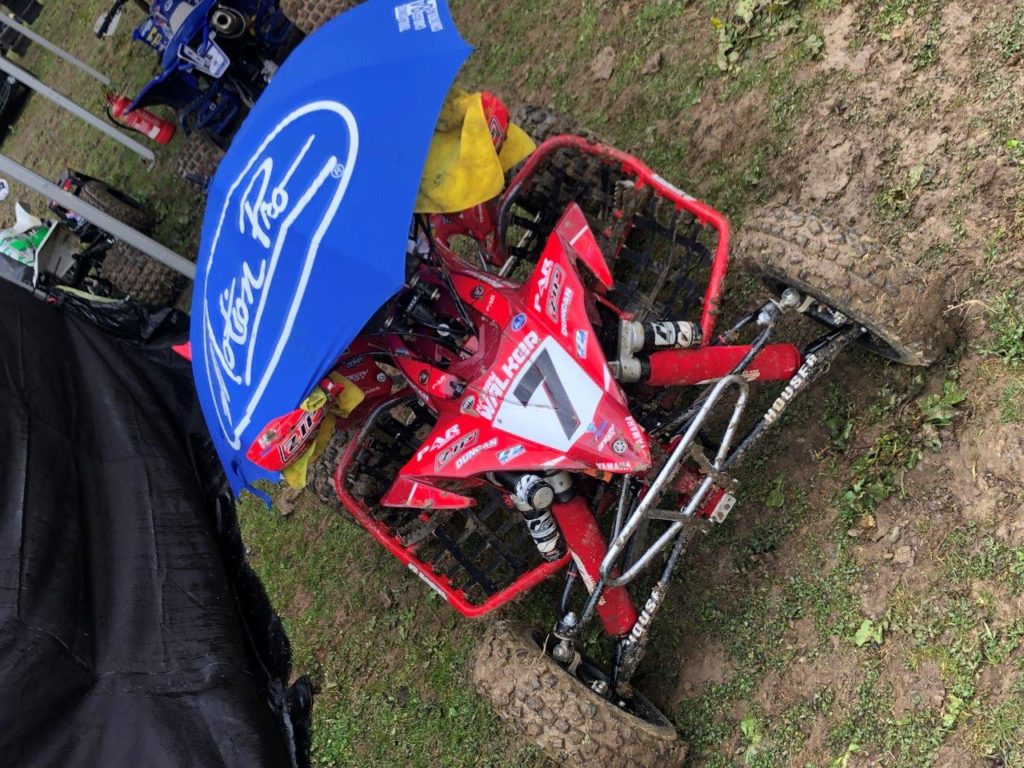 In moto two Harry could just not break the Irishman Dean Dillon after an incredible ride finishing third and just one point off the leaders who tied at the top. 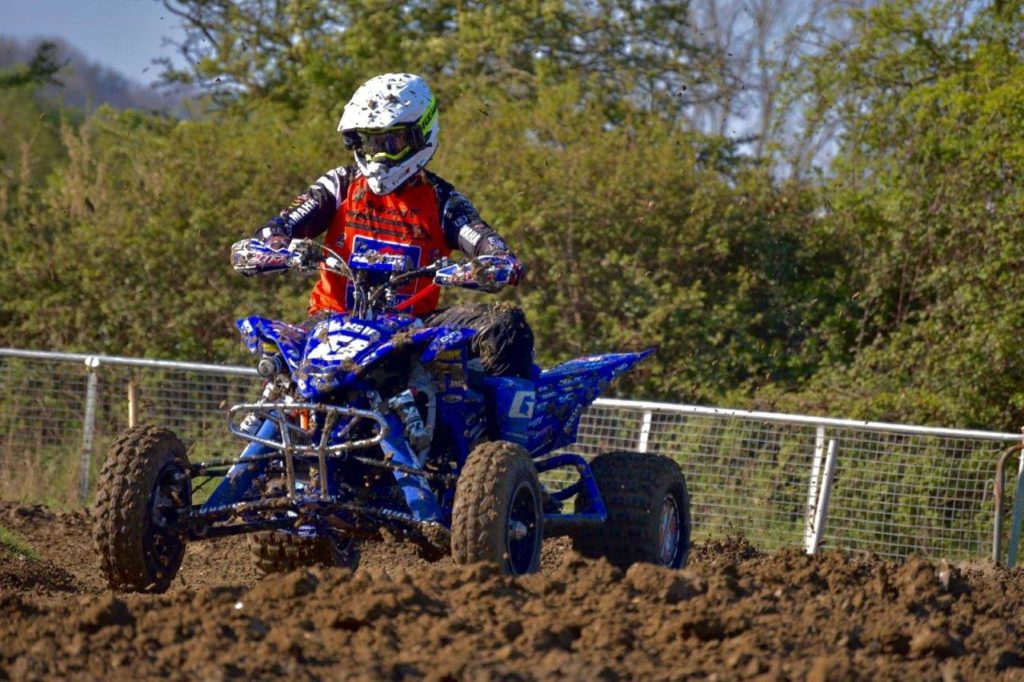 Alfie is now is proving his pedigree in with the big boys in the Pro-Am Class taking a 2-1-5 on the first days and claiming the runner up spot for day 1.

Day 2 saw Alfie take two seconds in his class to take the overall on the day.

Whilst there is still a long way to go its re-assuring both lads have buffers in their respective groups going into round 4 on the 16th May @ West Meon in Hampshire. 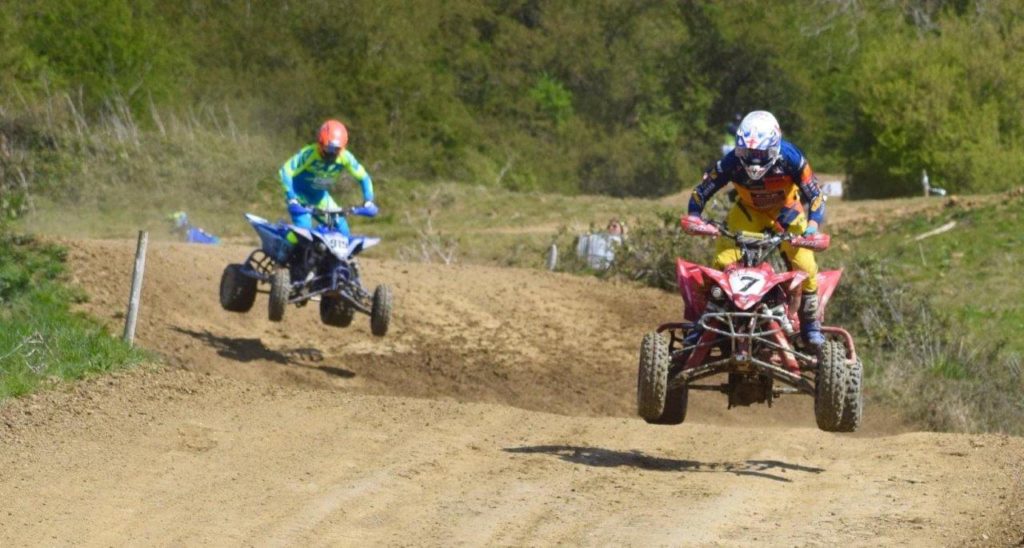 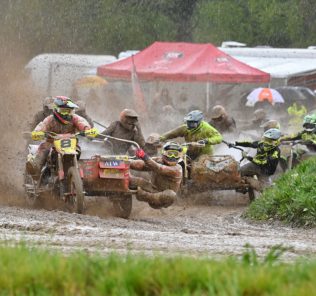 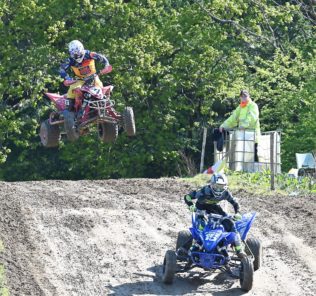 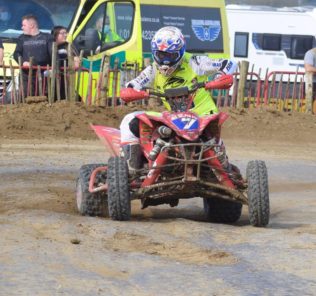 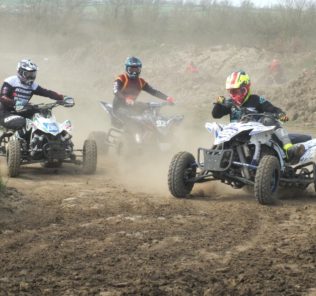 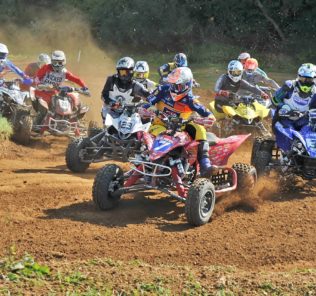 Kings for a day, or two! Indian Motorcycles Flat Track Nationals Round 1 R...
Next