There’s a mythical beast in motocross that a lot of people talk about, but very few people have even seen one – let alone ridden one. That beast is the 700cc 2 stroke dirt bike.

The guys over at the 99lazer YouTube channel have had 1000’s of comments over the years telling them they need to get hold of one for the channel, but these things are as rare as rocking horse sh*t!

But never fear as the time has come, they’ve pressed the button and they are going to give their awesome subscribers exactly what they want to see! Join them for the journey as they build their own 700cc 2 stroke Monster! 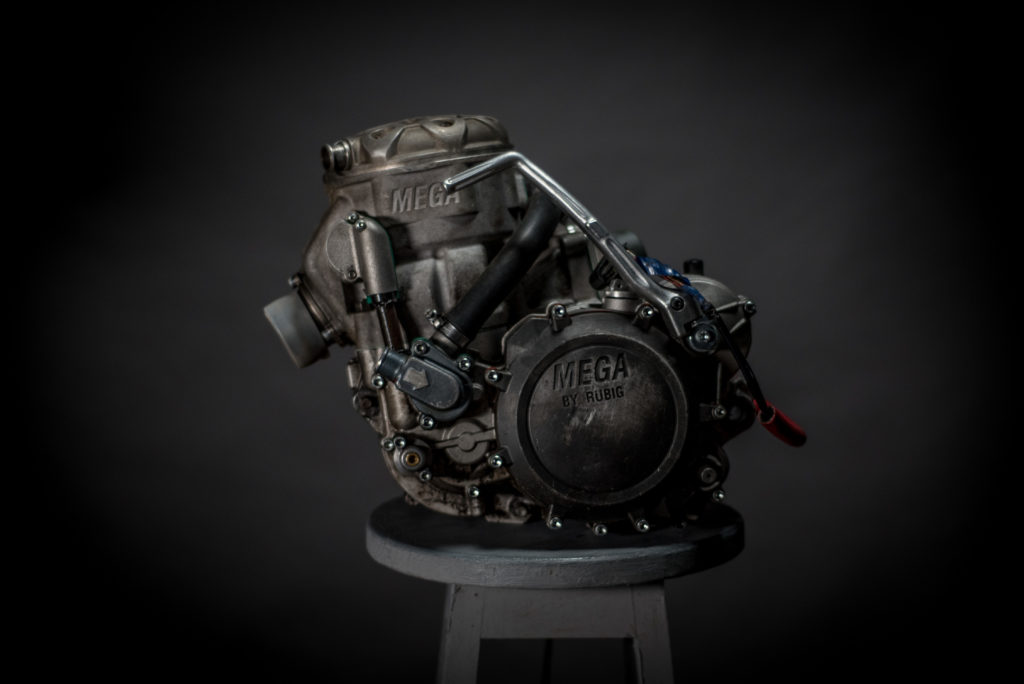 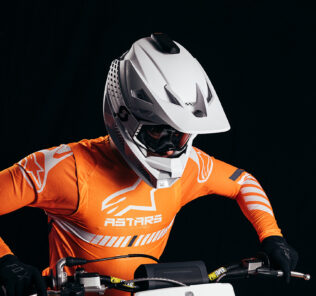 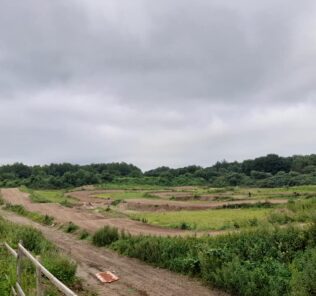 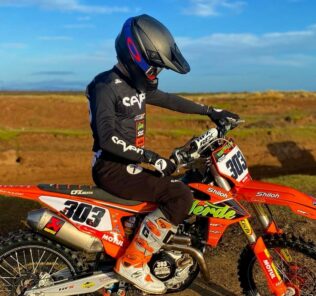 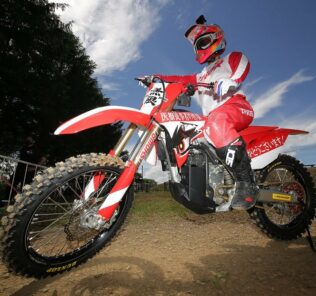 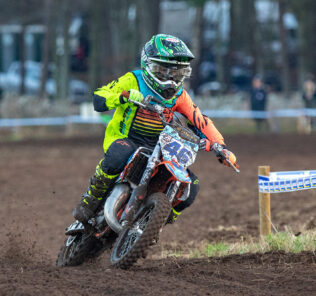 Good to be back! Winchester MCC Good Friday Motocross – Race Report ...
Next