PODCAST: On the line with … Paul Cooper 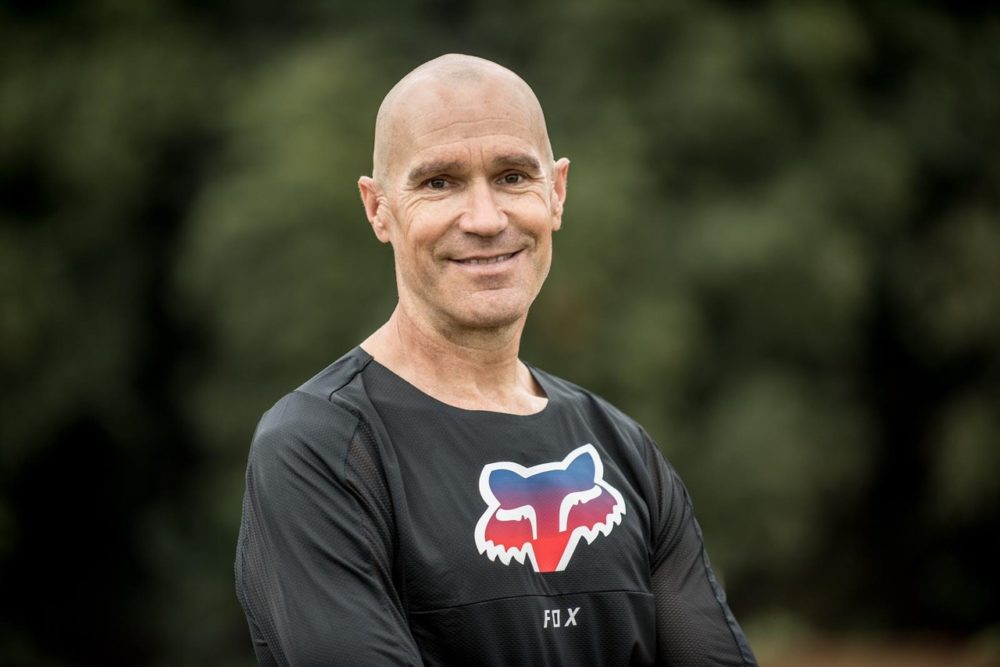 We’re back with another ‘On the line’ podcast, in association with FXR Racing, where Jeffro scrolls through his contact list on his phone and catches up with ex motocross races to talk about their career and share memories.

In this podcast Jeffro calls up former British champion Paul Cooper, who came over to the U.K in 1990 to chase his dream of becoming a professional racer. After a decade of racing in Britain and the GP’s ‘Coops’ pulled the handbrake up on his career pretty abruptly and headed back to South Africa and made a clear cut break from the sport….until returning back to the U.K recently and swinging his leg over a bike once again. It had been well over a decade since Coops and Jeffro had chatted and they had plenty to catch up on. We hope you enjoy the catch up. 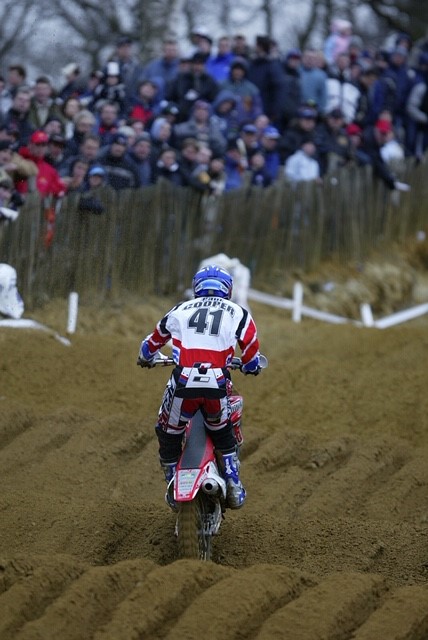 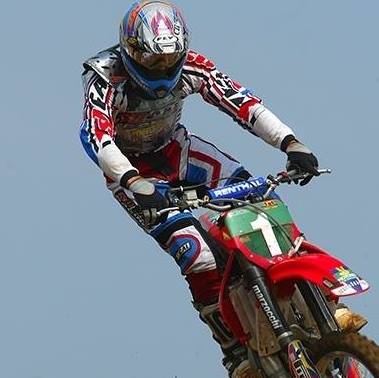 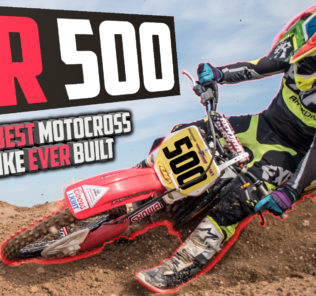 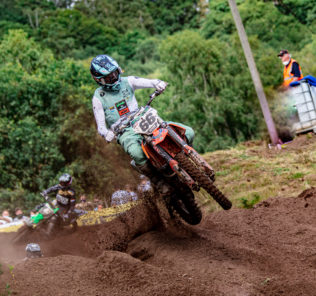