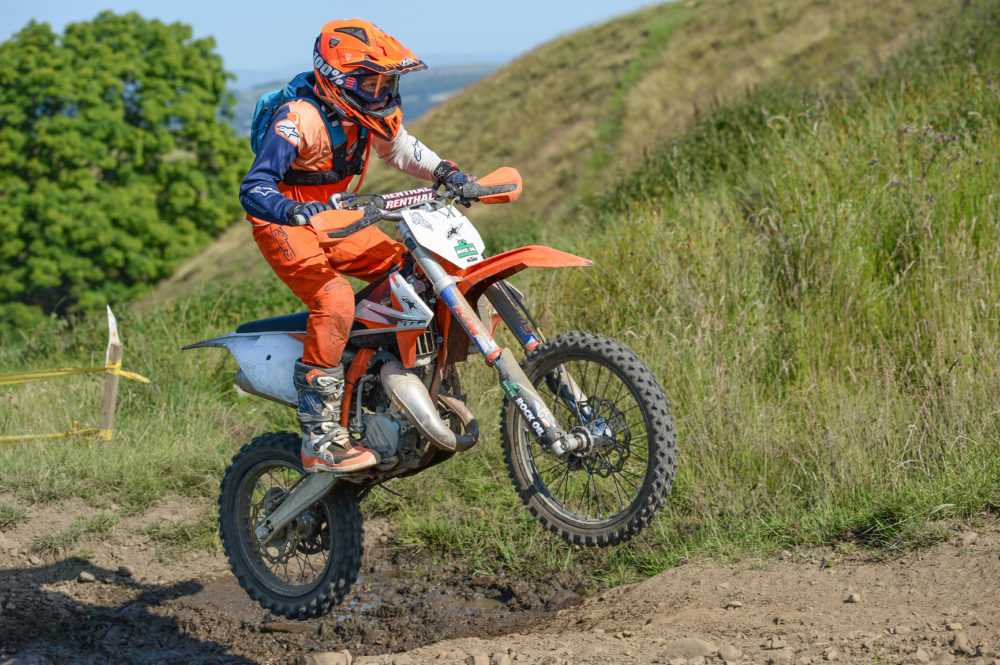 Hapton Valley became a very Happy Place as RAW Enduro staged Rock Oil Round 5 there in the scorching weather the UK was blessed with last weekend.

After a hugely successful Pay & Play day on Saturday, the course was perfectly bedded in for the first race of the day which was the Youth Only competitors in their own 1.5 hour event. Evan Sharpe was quick out of the blocks grabbing the Youth A Holeshot just ahead of Fraiser Lampkin, Title leader Hayden Stansfield had a slow start after his KTM Bogged on the start refusing to fire up. As the riders headed up the fast stone track up onto the Hapton Hillside Lampkin hit the front and never looked back, a gap of 35 seconds was enough in the early stages to keep the lead through pit stops, with some riders finding the heat too much needing to take a cool down break, Lampkin bashed on to take his first ever Enduro race win just over 2 minutes ahead of Stansfield. Karl Hancock continues to improve taking 3rd on his Appleyard Husky.

Bradley Crabtree was runaway winner in the Youth B class after the unfortunate Robbie Davidson slipped off just after the start sustaining a broken wrist. William Atkinson improves every weekend, his second spot was a great ride. Two brave Auto riders smashed the laps in, Walter Dibb completed 6 full laps of the youth course, with Jake Hannon placing runner up after a hard fall which knocked the wind out of him.

A packed adult start area saw Gas Gas mounted Jamie Williams Grab the holeshot and take the expert win in fine style, Jamie seems to be almost back to full fitness after a slow start to his season with injury. Local ace Jordan Jones was delighted with runner up in the expert class, with Championship runner James Clark grabbing his first Expert Podium. As is the Norm at RAW the clubman class saw a very stiff battle for the win, RAW Team rider Bert Boam was early leader setting a good pace, Josh Knight had other ideas as he opted to run without a pit stop on his Beta 200RR, Knights win was timed to perfection in the closing stages. Chris Bailey grabbed a solid third place after suffering with arm pump before he could put the hammer down towards the end of the 2 hour race. 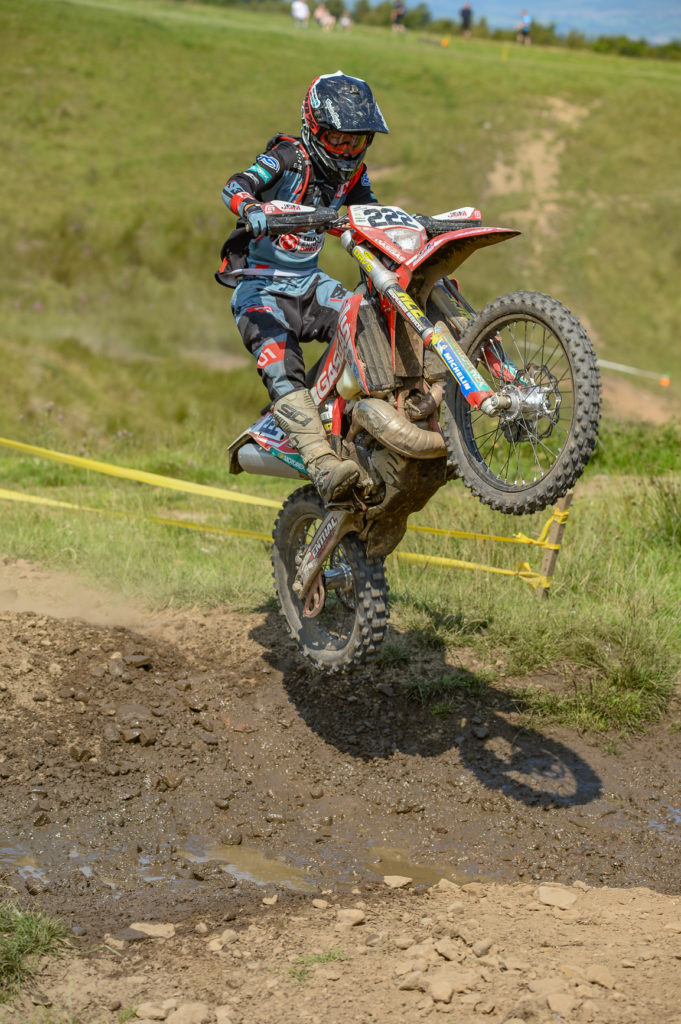 It was clear to see who had done their homework in terms of Hydration ready for the stifling conditions on the day, in the sportsman vets class Jon Robson took the overall win just over one minute ahead of Mark Vardy who had a very strong finish to the race. Making up for his brother’s injury in the youth race, Callum Davidson smashed the sportsman class after the disappointment of running out of fuel at the previous round. Back on form Callum grabbed first place championship points to get his championship back on track. Finally in the vet’s classes Mark Raynor was the winner in the Over 50 class just ahead of championship leader Mark Peckitt. Neil Marshal has just made the Clubman Vets Championship very interesting by winning his class, now the top three are separated by just a handful of points as we head into the summer break. Joe Gill was the man in form taking the Novice class win, looking fresh at the finish Joe was delighted to take the top step of the podium. 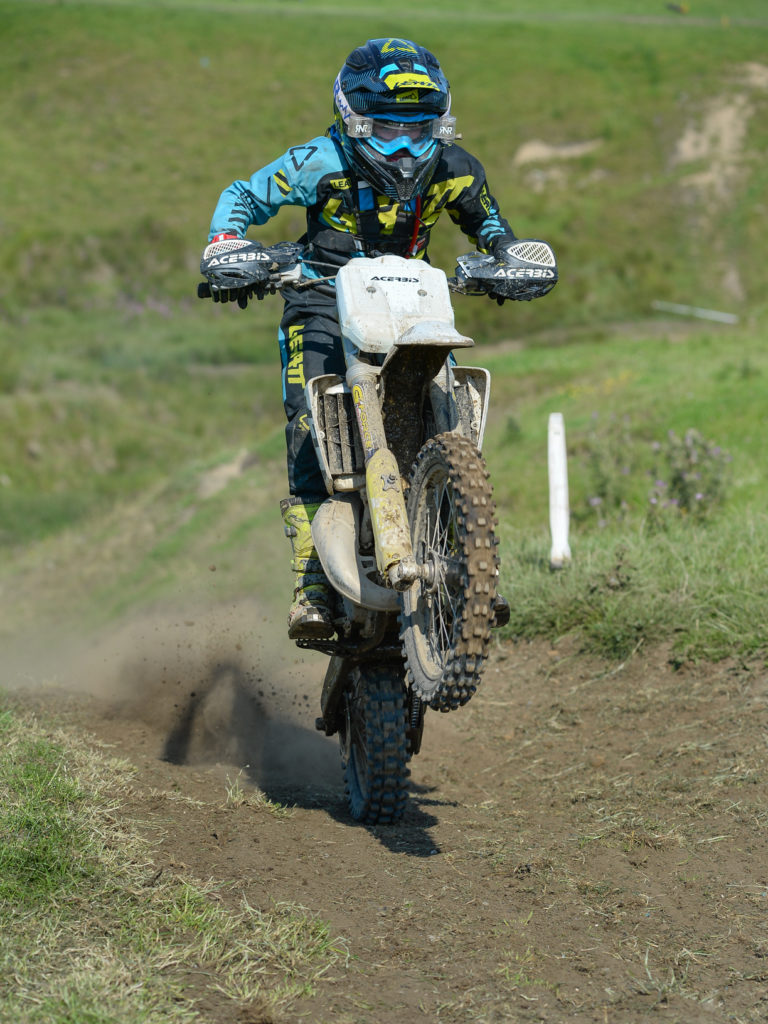 Well it was a simply awesome weekend away enjoying bikes, camping, and socialising the way we know how to at RAW Enduro. As the sun sets on the Rock Oil Championship for a few weeks, we fire straight into a BRAND NEW Extreme event on July 25th where the Summit Extreme awaits…..

Keep up to date with social Media and the RAW Website.

Thanks to all participants for keeping the club moving forward during these very testing times. 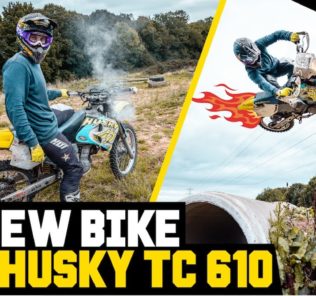 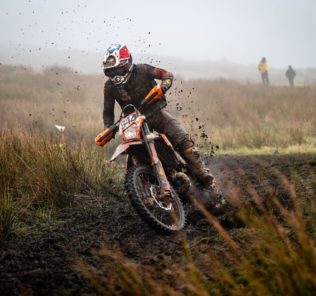