Motocross
Now Reading
Interview: Glenn McCormick “it’s going to be a big challenge which I can’t wait for.”
NextPrev 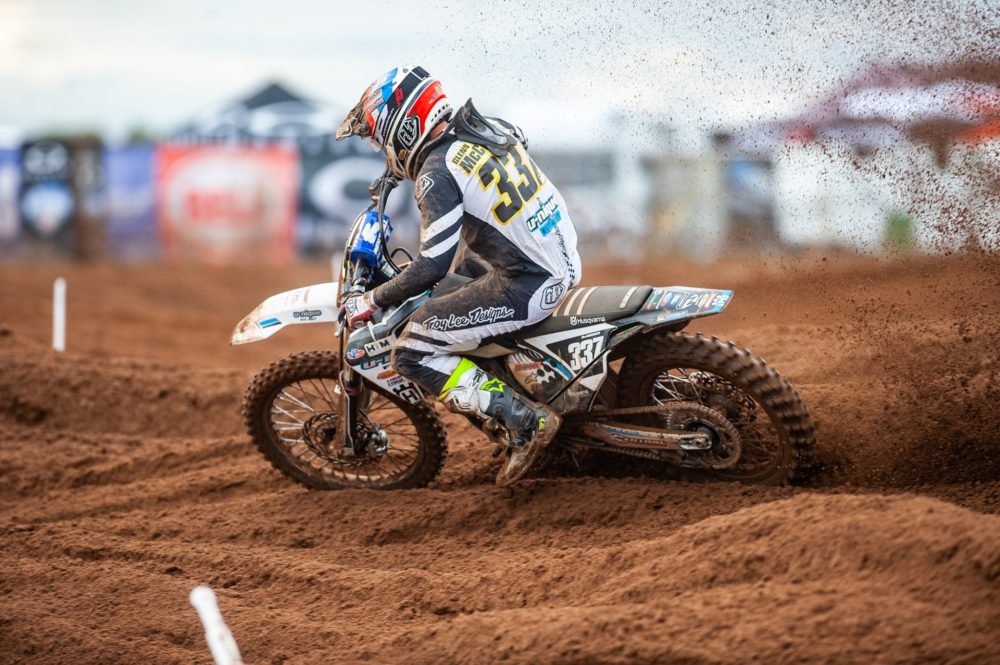 After fighting for an overall podium position in the MX2 class of the MX Nationals in the last two seasons with the Uniquefitout Husqvarna team, Irish racer Glenn McCormick is set to take on a new challenge in 2021 by joining the Chambers Racing team and stepping up to a 450.

Dirt Hub: So the news is out that you have signed for Chambers Racing in 2021 that is great news for you… you must be happy with that?

Glenn: Yes I’m really excited, it was very out of the blue how it came about and happened quite fast. Tim and the whole team are all a great bunch of people and they seem to just enjoy it which is really cool. I’m looking forward to getting started.

DH: You have been riding for the Irish Unique Fitout team for the last two years which has now closed its doors, that must have been a blow to hear about initially?

Glenn: Yes and no, John and Michael run a family business and with doing so much themselves financially this game isn’t cheap and like anyone else family comes first. They like to do things properly which is easy to see with how good the set up was, I think we both knew that to do that it would be hard to do so it wasn’t a big surprise. I have a good relationship/ friendship with them which is cool. 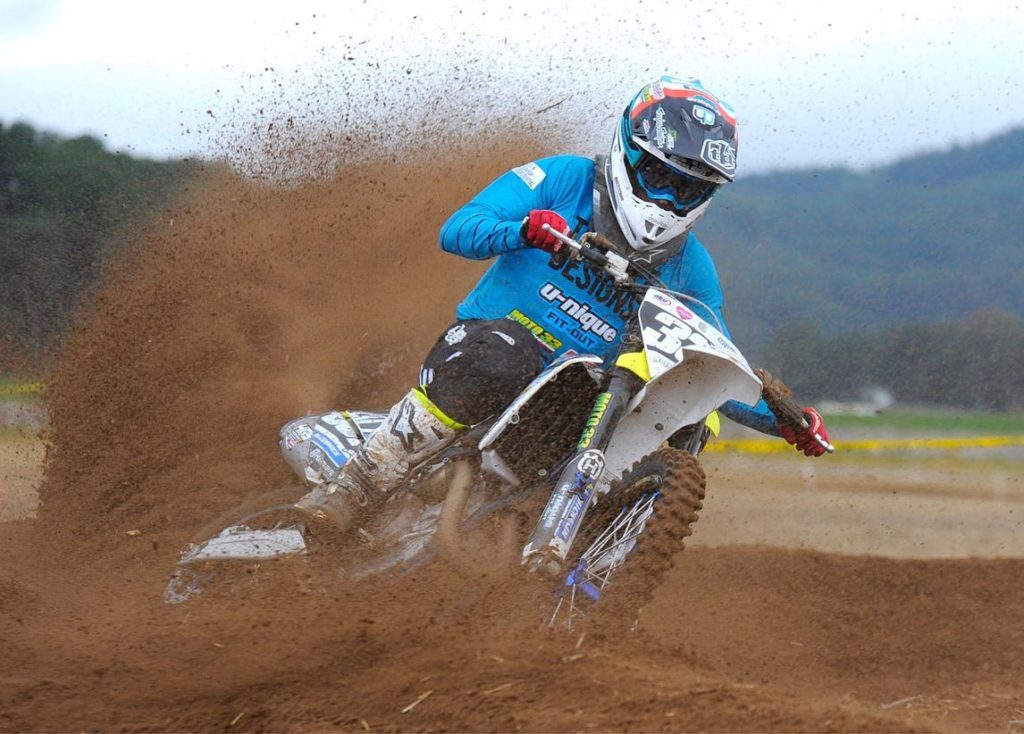 DH: You seemed to get stronger towards the end of the season in the MX Nationals was that due to you regaining your strength after your injury?

Glenn: I put in a lot of hard work at the start of the season recovering from the injury to be on the line for the first round of the British, then with it being cancelled and racing being cancelled I was a bit disheartened. Before the racing restart I was caught out and was on the back foot a bit which I was a bit frustrated with! Race time is a big thing for me I always do get stronger the more racing I do and with it being such a short championship and the only racing I really got was a bit of a bummer! Though it was great to get racing I love it!

Glenn: I’ve rode a 450 on and off at home and I really enjoy riding it, i think it suits my riding style a lot better. And joining the chambers team I think that’s going to make that switch up to the 450 really good. With the depth in the mx1 class also it’s going to be a big challenge which I can’t wait for.

DH: What championships will you be racing at in 2021?

Glenn: I think the British and my nationals will be my main focus and getting to do the EMX open which will be a new experience. I still like to fit in some racing at home if I can.

DH: What is the scene like in Ireland at the moment?

Glenn: Racing at home has been good after Martin Barr coming home to race last season and a lot of people really upping there game it was quite exciting and good to see more than one or two of the same people winning every race.

DH: What are the logistics of riding for an English based team? Will you be spending more time over here in 2021?

Glenn: It is brilliant hopefully now I can spend more time in England and be riding the tracks I’ll be racing. I’ll still be travelling back and forward as I’ll be looking after bikes myself, hopefully, if there are a few weekends back to back I’ll stay over which saves a lot of travel and boats as they are so expensive nowadays. 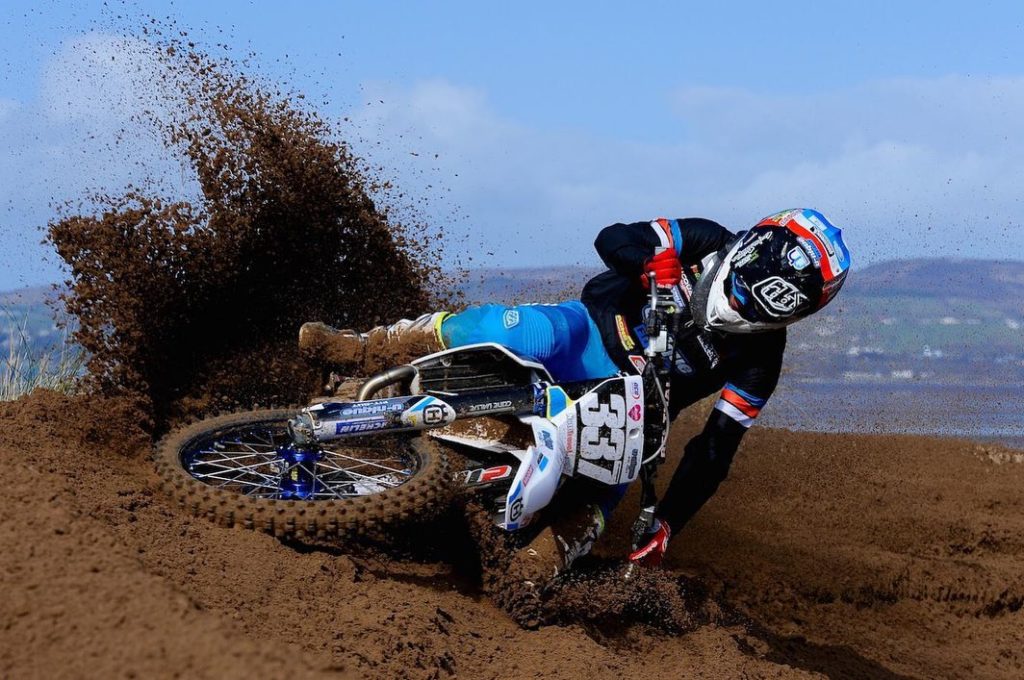 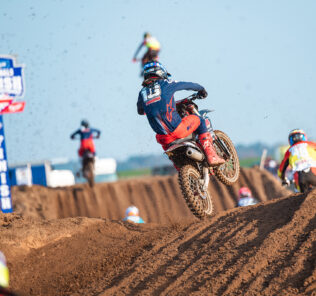 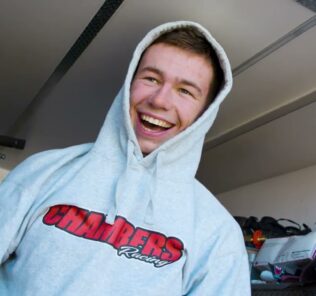 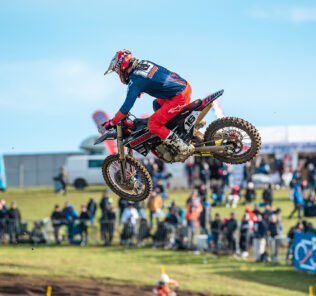