Dylan Woodock “A1 was a wild one for sure” 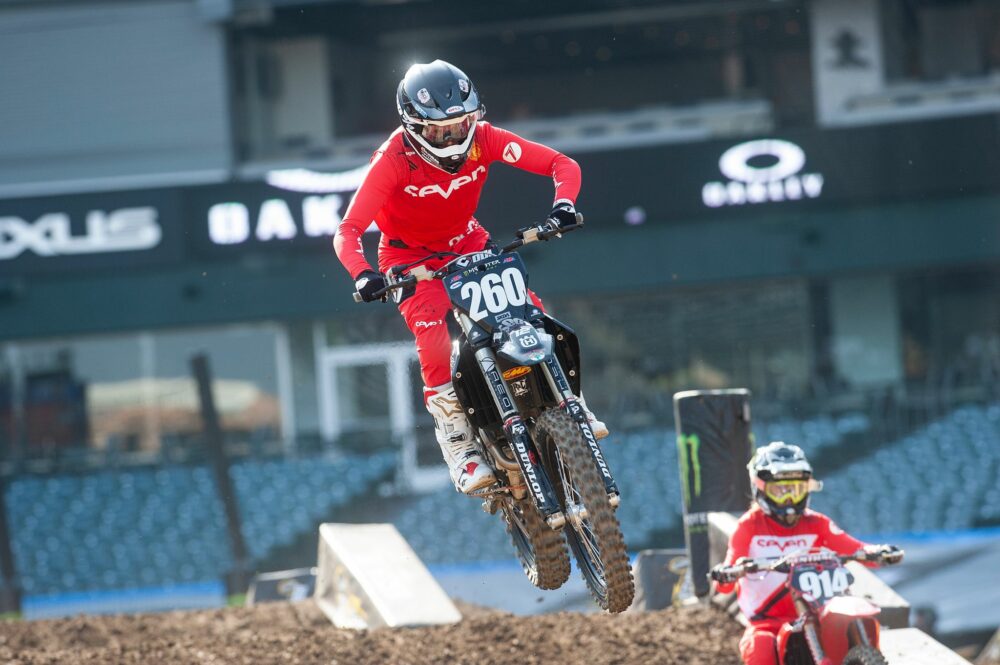 The opening round of the 2022 AMA Supercross Championship didn’t go to plan for Dylan Woodcock who was making his debut for the All South Motorsports Husqvarna team and after making solid progress in 2021, hopes were high of a good result in Anaheim.

An incident in the first heat saw Dylan down and out and in an uphill struggle to make the LCQ where he just made the grid and having the worst starting position which meant he was unable to fulfil his quest to make the A1 main event.

“A1 was a wild one for sure, I was riding pretty good in the heat around a transfer position and made a stupid mistake.
Got caught up on a tough block and flipped the bike on the concrete which damaged the bike quite a lot, the bars, electronics, throttle and clamps. Thanks to everyone that helped me swap all the parts from the other bike on to the race bike. We made it down to the line just in time for the LCQ, everything was still a little tweaked but we gave it our best shot.

I’m all good Looking forward to next weekend🍻” 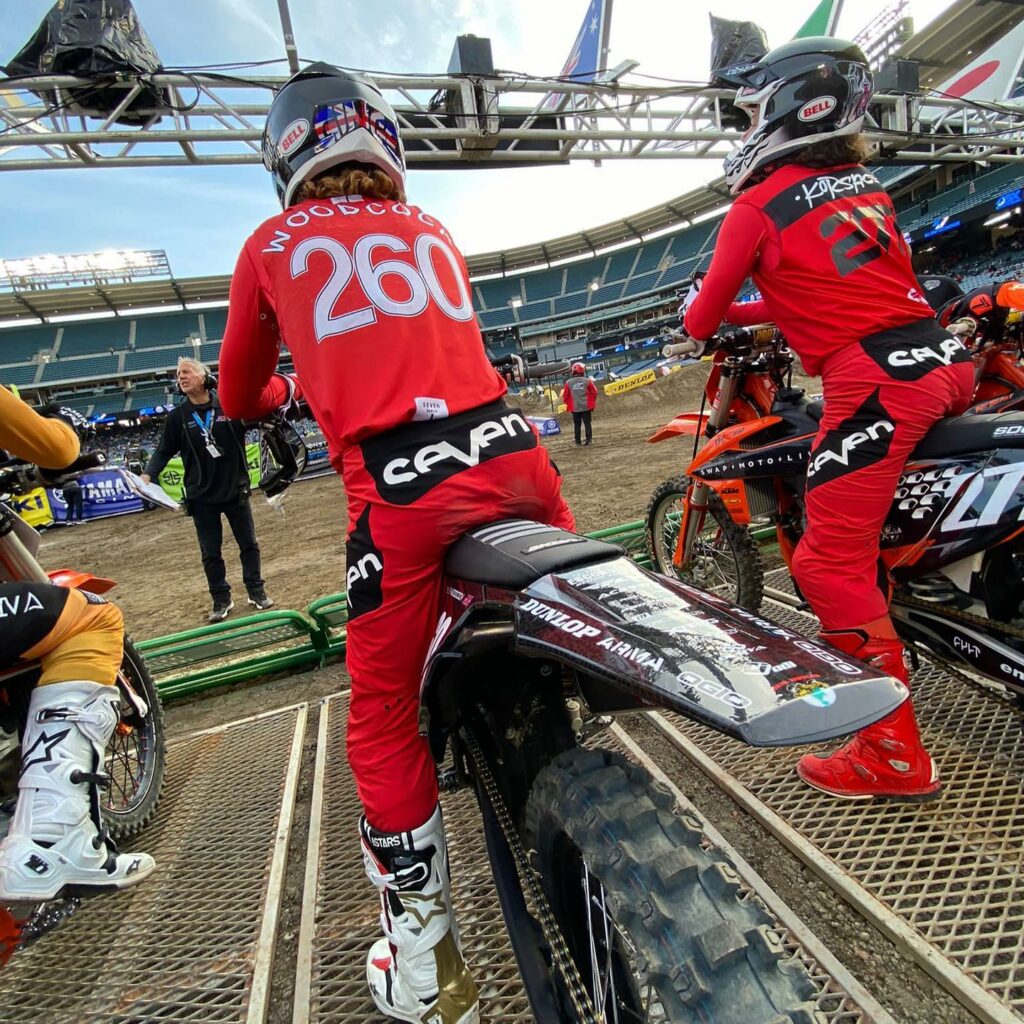 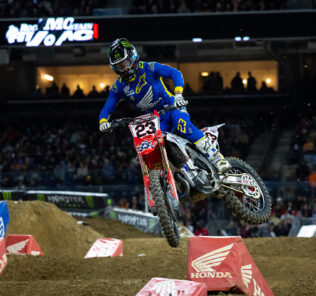 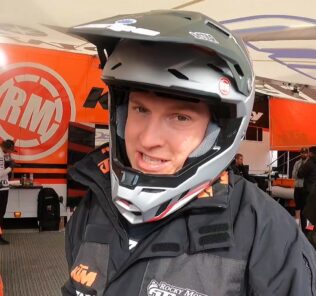 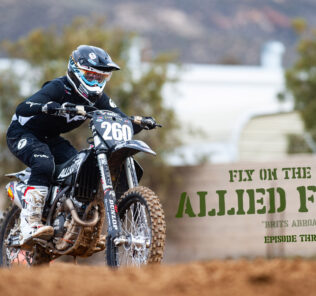 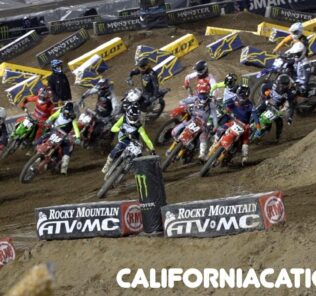 Sunderland back on top after stunning Dakar Rally Stage 8 win!
Next