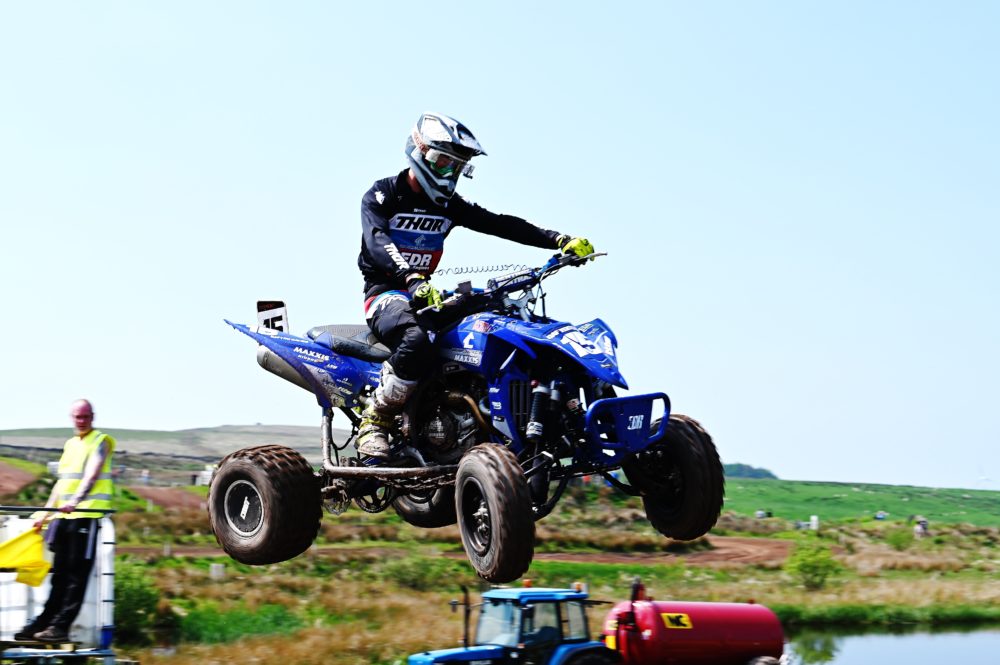 Dean Moor was the venue for the opening round of the 2021 ACU British Quadcross Championship run by the Iveston & Satley MX club.

Fantastic weather greeted the racers, but with a few injuries holding up proceedings, only two races were completed. The action in those two races though was epic and once again served up plenty of great racing for the spectators. 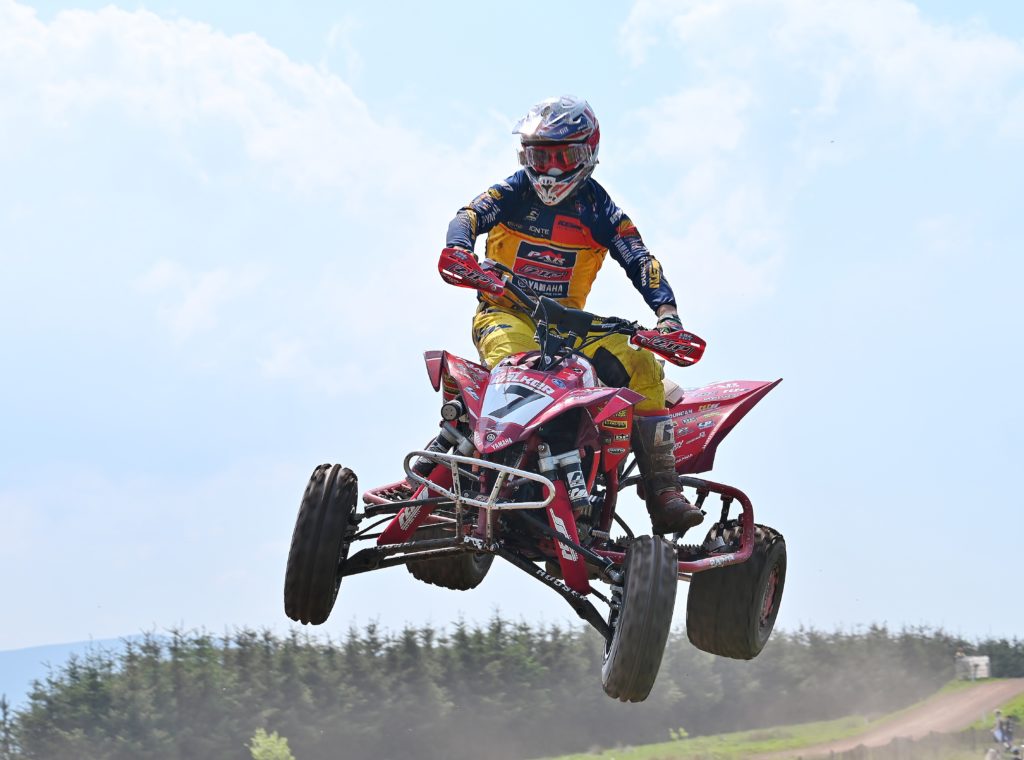 There was drama on the first bend of the first moto with Dean Dillon and Harry Walker when they got so close their bikes “locked together” with the wheels jammed and were going nowhere, it took almost three laps to separate them. 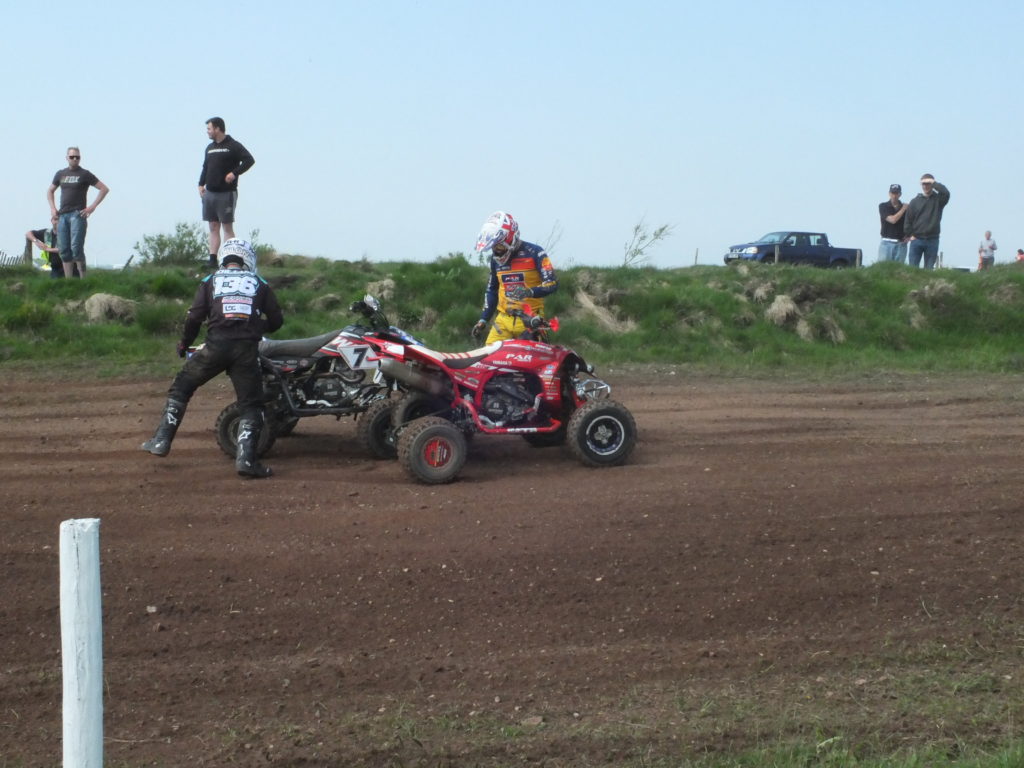 Dafydd Davies took an early lead with Murray Graham second chased by Mark McLernon, he was determined and soon blasted into second and chased after Dafydd Davies but could not find a way past. Alfie Walker fought through to take a great fourth just ahead of Oliver Sansom, with Lestyn Rowland taking sixth. 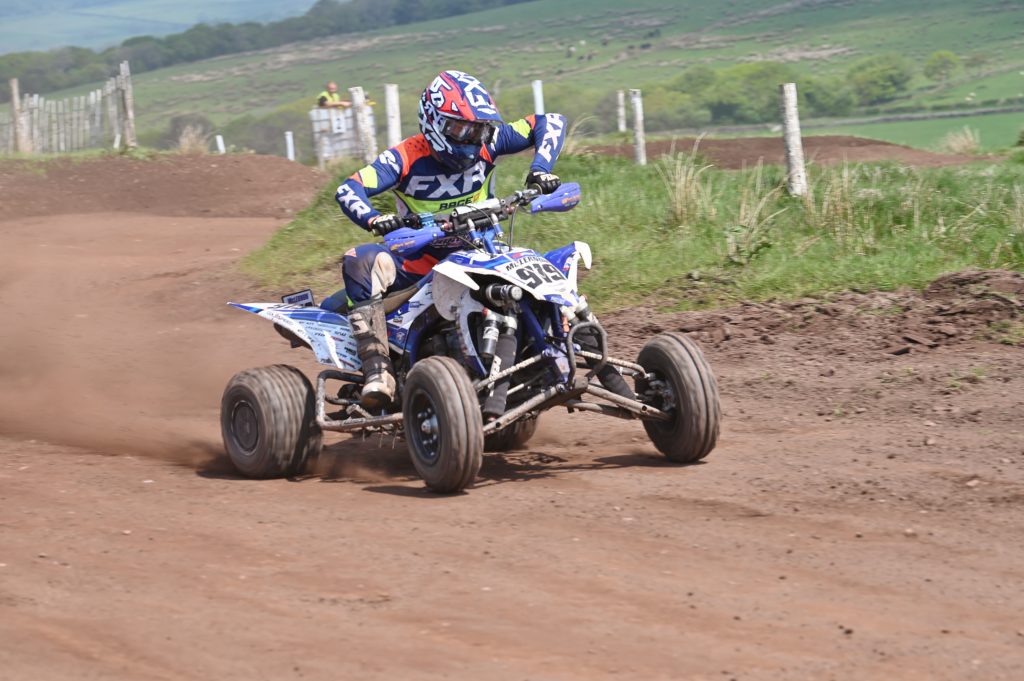 In race two Dafydd Davies was once again on top form, taking an early lead and holding on throughout for a second great win and overall on the day, leading the championship. Alfie Walker held an initial second but withing the first few laps older brother Harry Walker found a way past. Mark McLernon soon blasted through to take third, with Oliver Sansom working hard to keep him in sight. Justin Reid was fifth but later disqualified for a late change of bike when on the line, this promoted Dean Dillon to fifth with Alfie Walker holding on for a safe sixth. 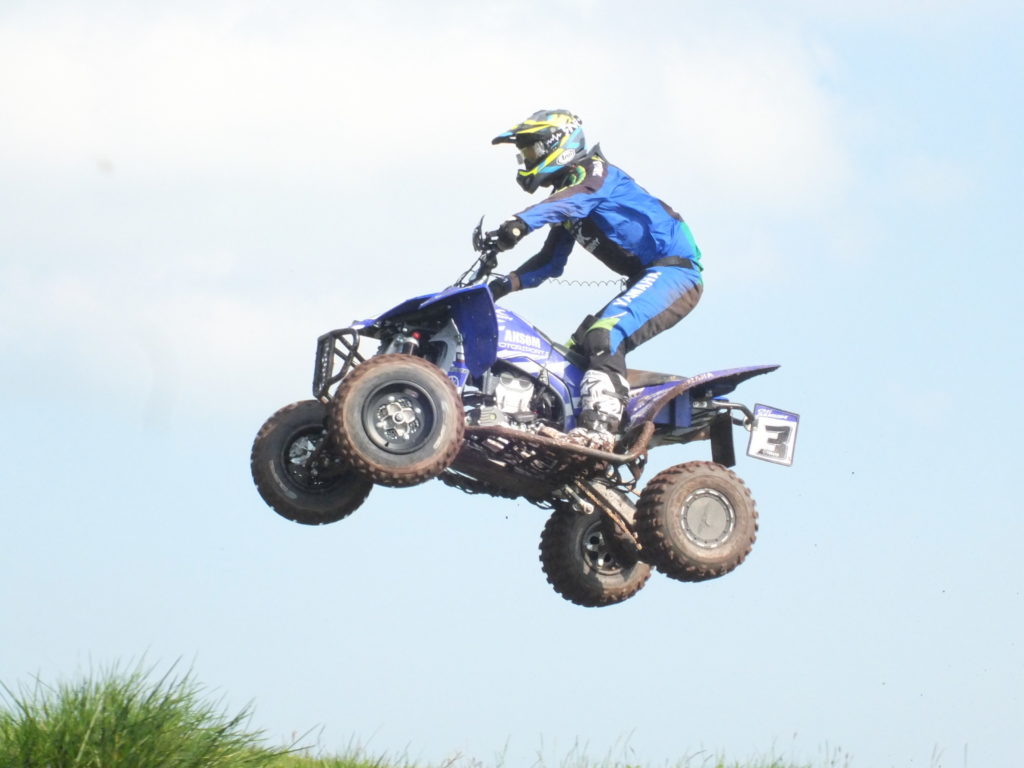 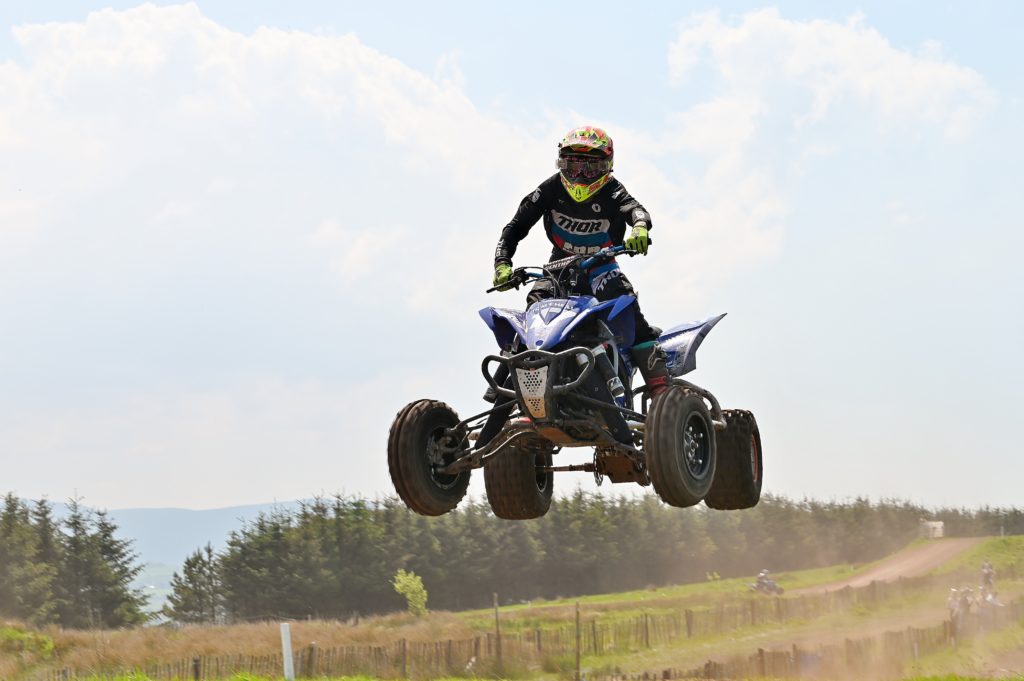 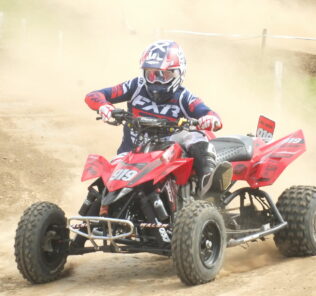 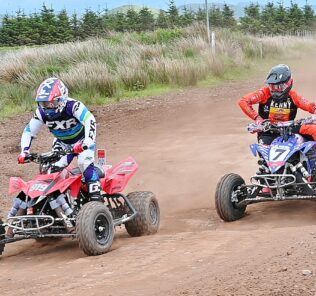 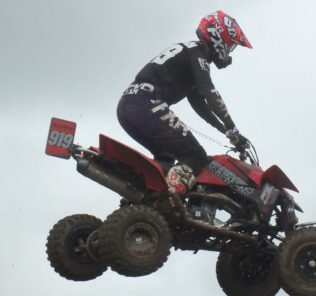 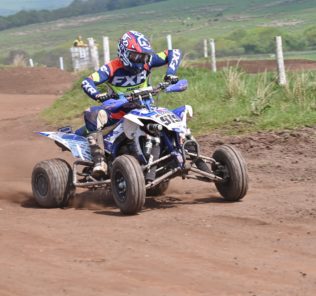 Brown & Wilkinson go at it at Dean Moor! 2021 ACU British Sidecarcross C...
Next