Bruce On The Box Again! 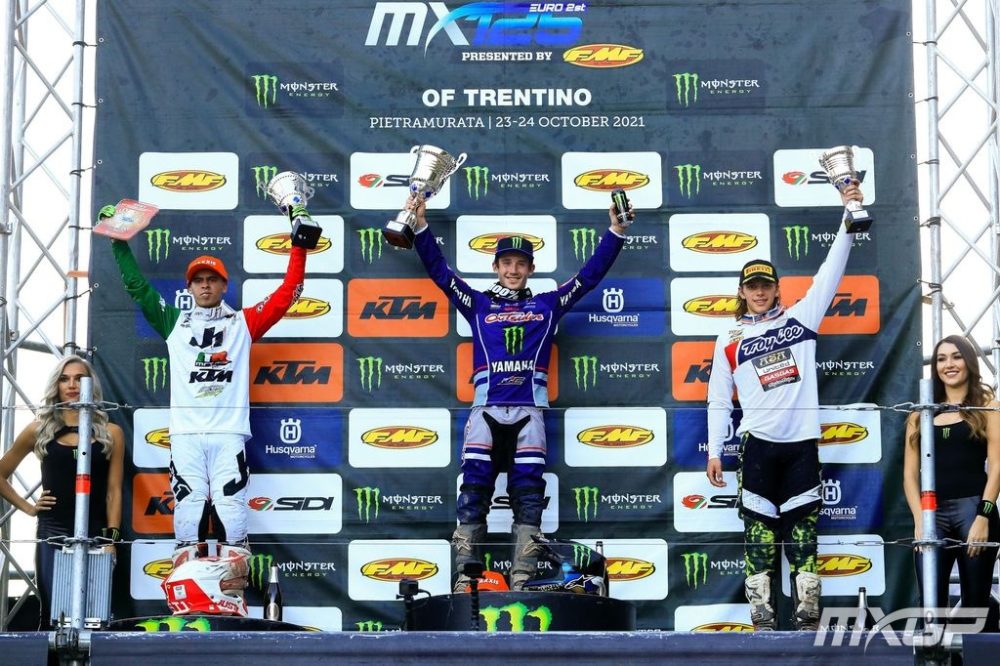 In race one, it was Bruce who grabbed the holeshot from Lata, Scott Smulders of No Fear / Jumbo BT Racing Team, Andrea Viano and Van Erp. Bruce then pulled a 1.789 second lead over Lata as Van Erp got passed by Janis-Martins Reisulis.

Viano then started to push Smulders who was looking to respond but then the Dutchman crashed. He eventually came back to 11th.

On lap four, Van Erp got by Viano for third as he also set the fastest lap of the race. The Yamaha rider was then around five seconds behind Bruce and Lata. But as the race progressed Van Erp caught onto the back of the pair and then we witnessed a three-way battle for the win.

Lata cut Bruce’s gap considerably as he started to apply pressure onto the Brit and Van Erp made the most of this opportunity as he made an attempt to pass them both.

On lap 12 Lata was the new leader and it didn’t take long for Van Erp to get around Bruce also, as the GasGas rider dropped to third. Van Erp then focused on Lata and the pair fought closely until the end of the race. 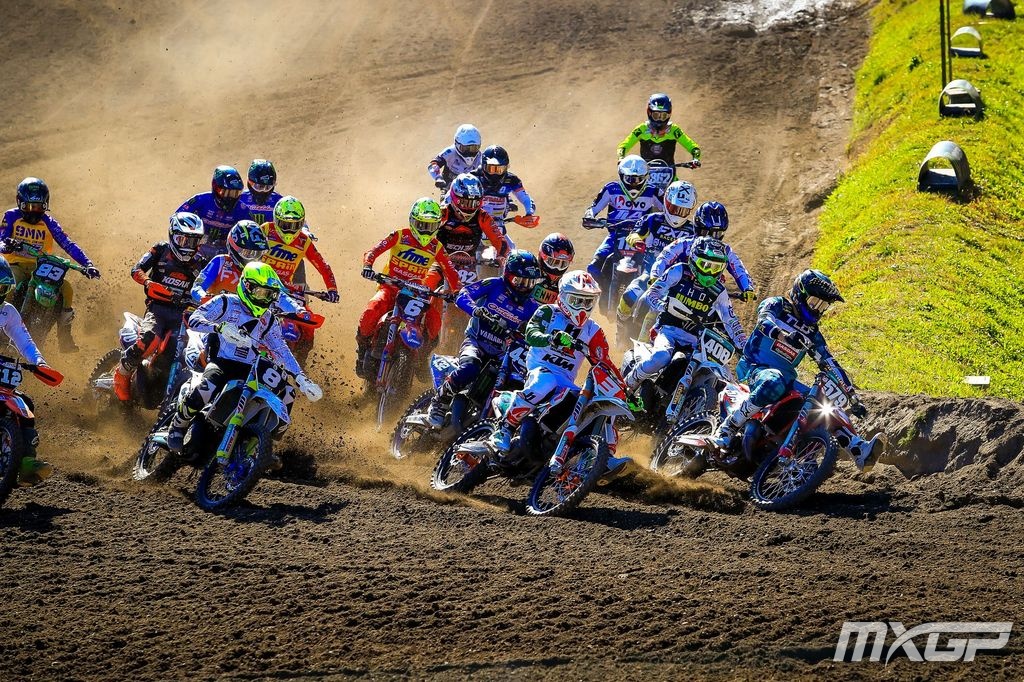 Van Erp took the lead on several occasions, but Lata was able to respond and steal the victory from Van Erp, while Bruce finished third ahead of Bence Pregel and Kay Karssemakers of Husqvarna SKS Racing NL.

In race two, it was once again Bruce who got the holeshot, but a mistake from the Brit allowed Lata to quickly take the lead ahead of Van Erp. But by the end of the first lap we saw Van Erp get around Lata as he led the Italian, Bruce and Lucas Coenen of 9MM Energy Drink Bud Racing Kawasaki.

Van Erp then led by 2.291 seconds as Coenen got around Bruce for third. The Belgian then also set the fastest lap of the race. Further down the field a few of the other riders were also making passes as Marc-Antoine Rossi of Tech 32 got by Alexis Fueri of Fantic Factory Team Maddii and Ferruccio Zanchiof Yamaha Europe EMX125 MJC got around Pregel for 12th.

Van Erp continued to lead, with Lata keeping close and Coenen third, but then with just a few laps to go Lata managed to get onto the rear wheel of the Yamaha rider and it was game on for the race win again.

The gap went down to just 0.817 but Van Erp was able to hold on to it and win the race just 0.610 seconds ahead of Lata as Coenen crossed the line third, while Bruce was fourth ahead of Rossi in fifth.

With a second and a race win, Van Erp finished the day on the top step of the podium while Lata finished second and Bruce was third.

Lata continues to lead the EMX125 Presented by FMF Racing championship standings 20 points over Bruce, while Karssemakers is a further 20 points behind. The European 125cc Championship will continue on Tuesday for the round of Pietramurata.

Ivano Van Erp: “I felt good all day long in free and time practice. In the first race my start was not so great, and I had to come from seventh place, just got my concertation and got to third I think. Then I saw on my pit board eight seconds to Bobby and Valerio. I managed to cut the gap and have a nice battle in the end of the race with Valerio and then in the second race I had a better start and then on the second lap I passed Valerio, had good focus for the rest of the race to take the win so I am very happy”.

Valerio Lata: “Today it was quite difficult in the races but I had a good first race and took the victory and then in the second race I got a good start but Ivano was very fast, so I finished second. Now I’m ready for the next race here in Pietramurata.

Bobby Bruce: “We got two good starts today which was really good. I led a good amount of the race in the first one and just tensed up a bit. We didn’t really have so much time in between the races to get a good bike set-up, but I feel we’re making good progress. In the second race I felt good but the guys in front just had better pace today. I am excited for Tuesday to do it all again” 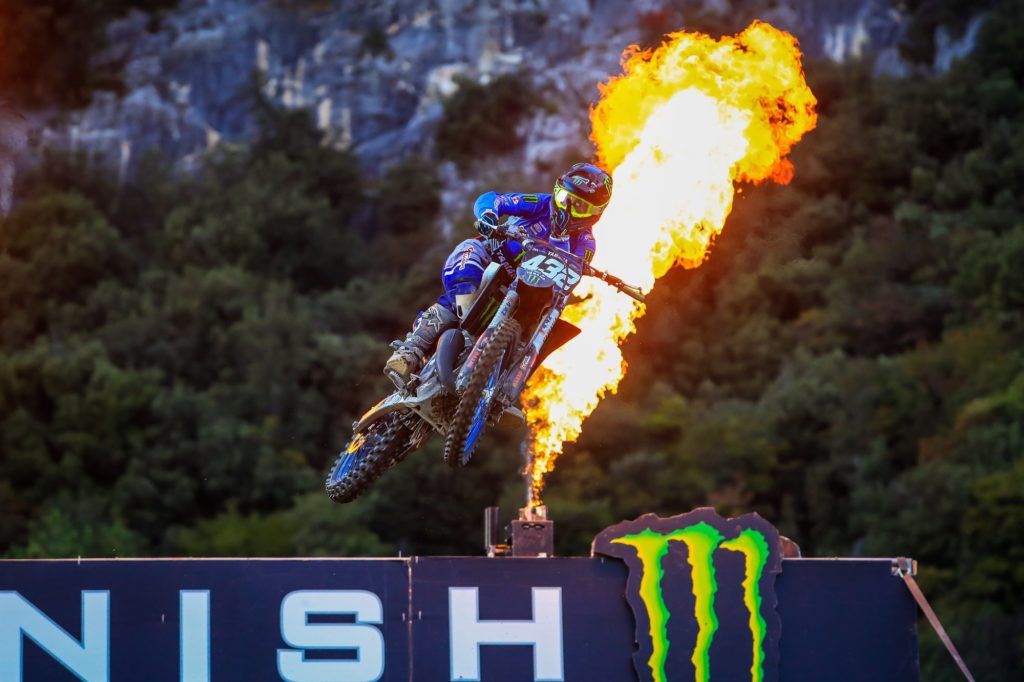 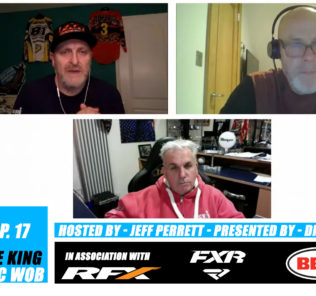 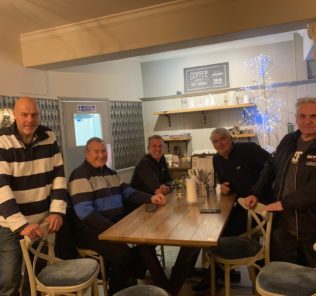 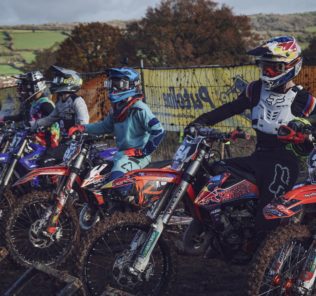 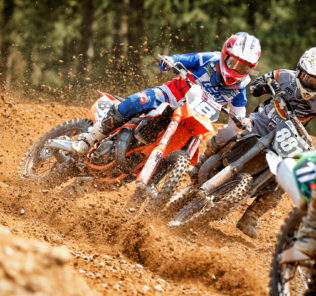