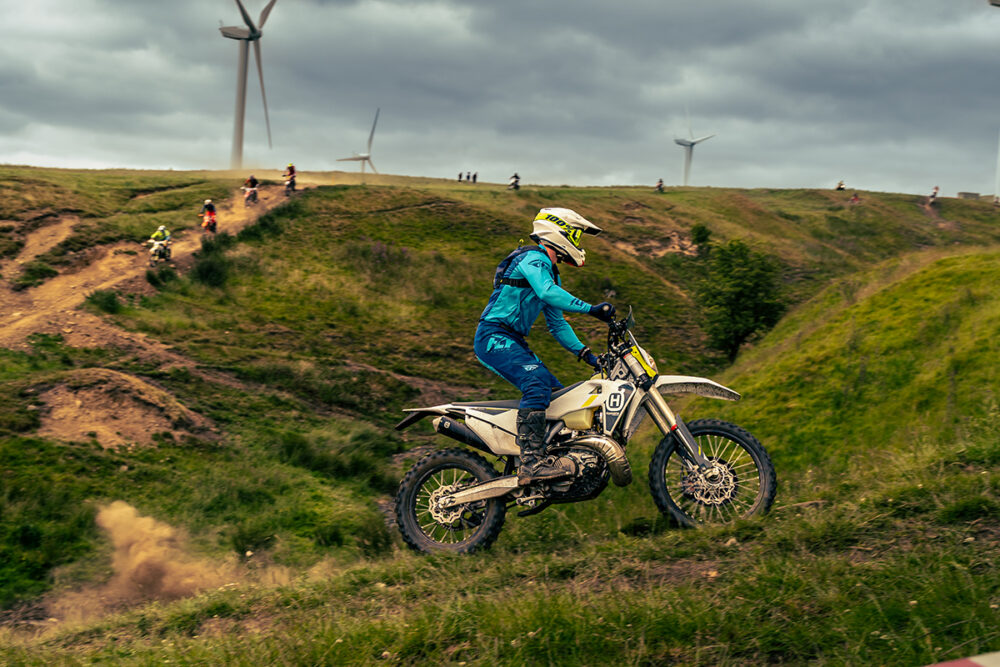 Praying for rain is something most organisers don’t usually have to do, the scheduled showers at Hapton came to nothing in the week leading up to the event. Wayne Braybrook had designed a cool track which had a long loop for adults, with 3 diversions for the Youth event that preceded the big adult race.

A Smaller than normal line up of Youth race riders were flagged away at 9am. Bailey Holmes Smashed out 15 Laps in Youth B taking the win by literally 1 minute after 2 full hours from Jacob Bragg. Bryce Helliwell grabbed third place. Finlay Harris also totally 15 laps in Youth A with Alfie Lister changing to solo class at the last minute. 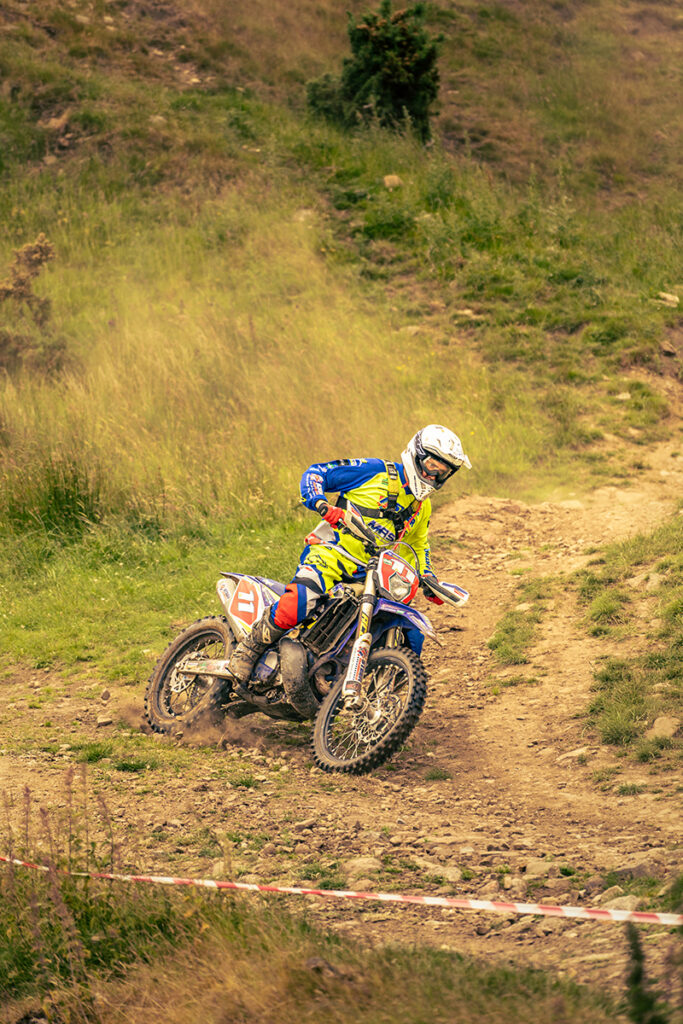 A fifteen minute delay starting the Adult race due to track marshals piecing in the full adult loop, plus an extra section to surprise regulars, Saw 4 Expert team riders not getting a minute to rest. Joe Deakin and Bert Boam took the expert class win after a full 4 hours of pressure from the RAW Team Duo of Josh Knight and Callum Hughes. At the flag Team Steer riders Boam and Deakin grabbed the top spot. Robbie Wallace fresh from his Rally bike event commitments took the expert solo win, despite forgetting his boots….. A swift pair of loan boots were sourced to let the lad from Yorkshire get his 4 hours in.

The biggest class by far on the day was the Vets class. Andy Jervis enjoyed his day at RAW, his 20 lap tally was impressive around Hapton. Paul Cunningham placed runner up after a big push early on in the race holding a savage pace. Two Man race addict Kev Hipwell teamed up with Lee Stansfield in the Vets team class, the pair took the win despite constant pressure from runners-up Neil Croston and Derek Higson. Novice riders always show real metal in the longer races. Kevin Iddon found his feet at last taking the Novice solo win on a whopping 16 lap tally. 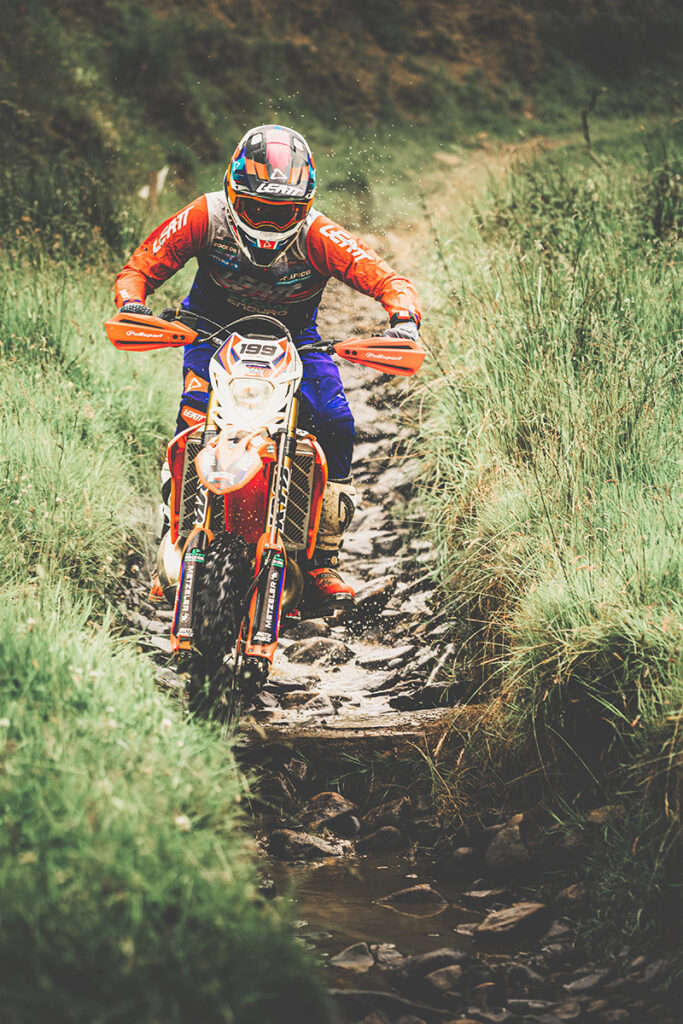 Tom Slater took the clubman solo win, and was best solo overall on the day. Cameron Macro was runner-up in class smashing out 20 laps. Perhaps the closest finish of the day was in the sportsman class. Alfie Marsden and Ryan Stoneley stood on the top step of the podium, but not without drama, as Jack Ambler and his teammate Dan Bradley pushed hard all race. Just 10 seconds difference on average lap times saw the balance tip both ways during the race. Lucas Travers and Hayden Stansfield topped the Clubman 2 man class, and taking a second RAW Team win Evan Sharpe and Tobias Stansfield took a popular win in the Novice team class.

As tough as times are right now RAW Enduro are pushing hard to give riders value for money, as well as certain events running without compromise, RAW will be running events whatever the numbers are, so come along if you can and enjoy riding and racing enduro.
Massive thanks to all our marshals, an even bigger thanks to all participants who continue to support RAW Enduro as a club. 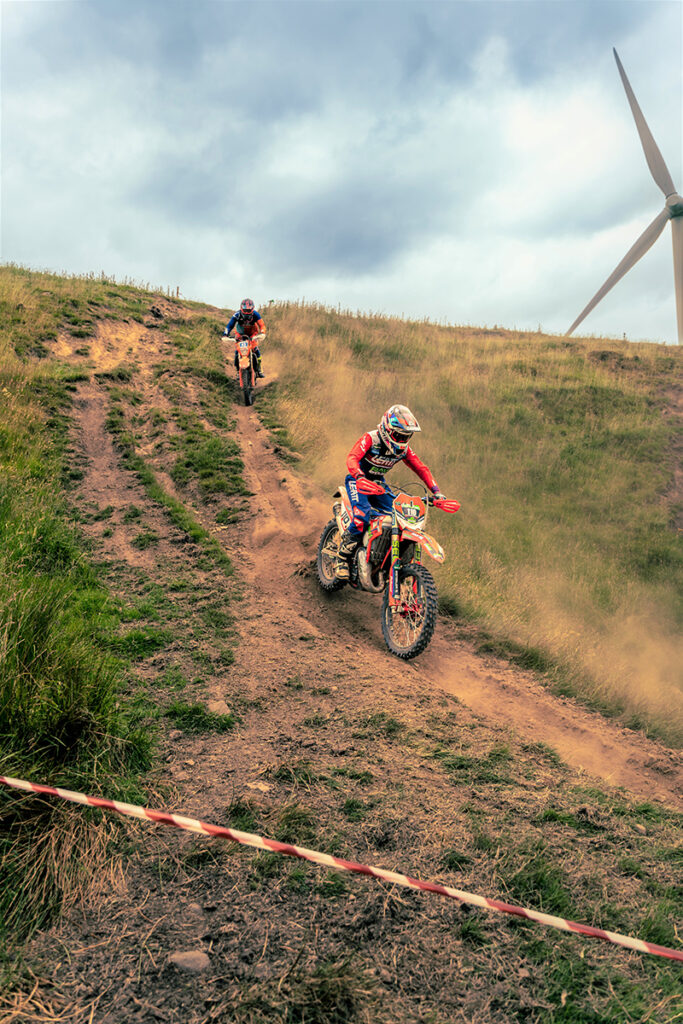 THEN
July 30/31st LEE DELL ROCHDALE for R4 of The Rock Oil Championship.
More info on the RAW Enduro APP available on Android and Apple plus Socials @RAWEnduro
www.rawenduro.co.uk 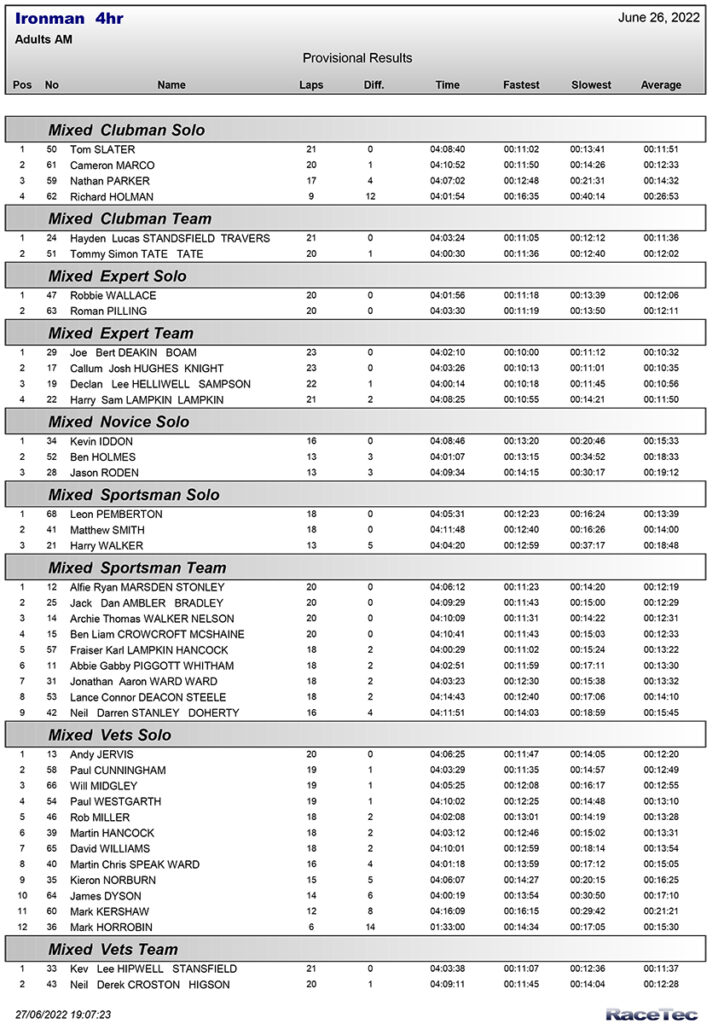 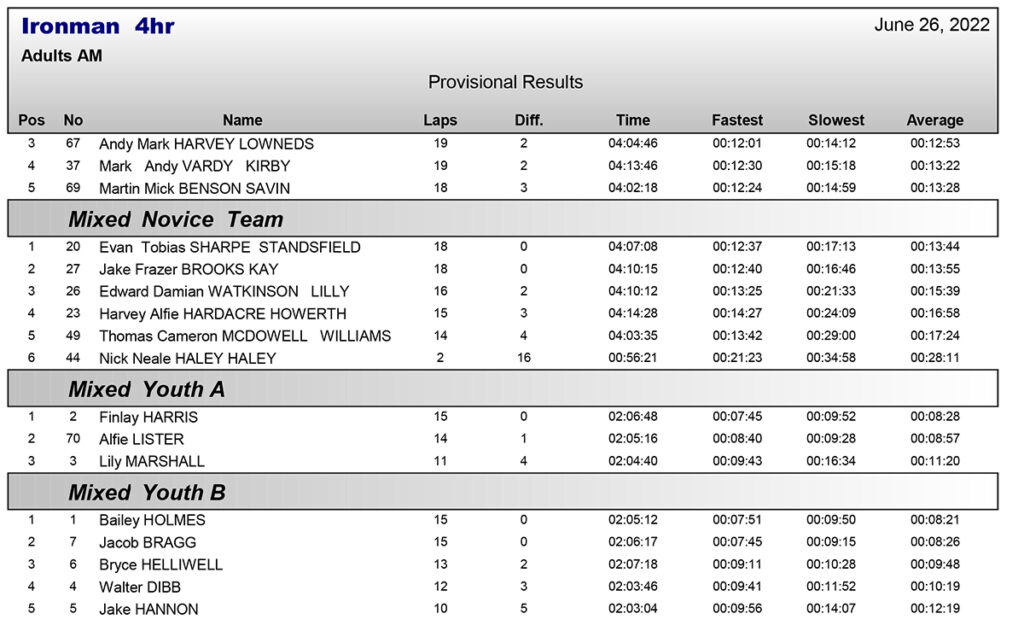 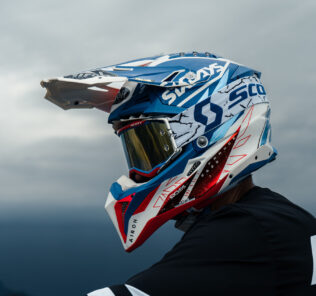 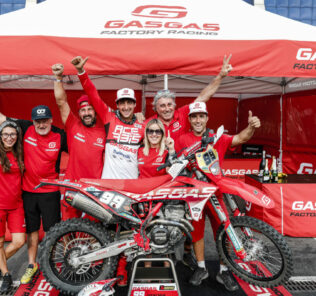 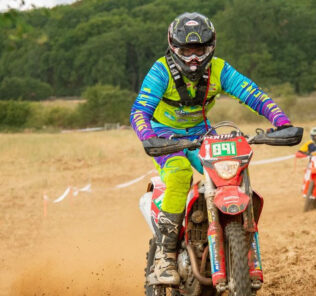 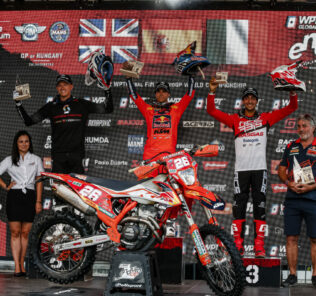 Second for Watson in Hungary & Garcia takes the win! EnduroGP of Hungary Day One – Report and Highlights
Read More 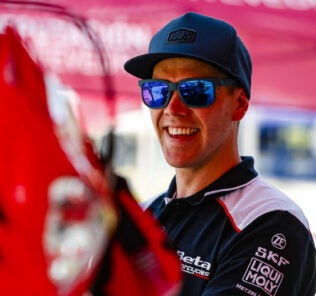 Steve Holcombe – “EnduroGP is the most competitive its ever been”