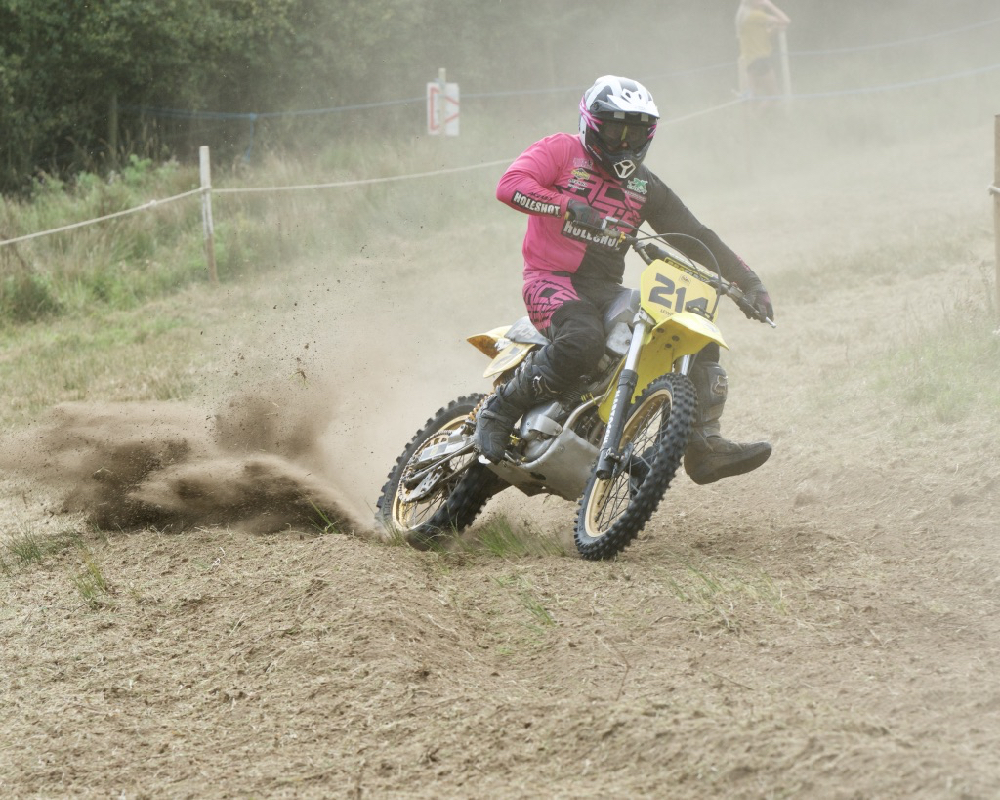 South Coast Scramble Club hosted the Badger Beer Scramble, the latest southern Classic and Twinshock meeting with packed entries at East Stour near Shaftesbury in Dorset. Situated on a hillside the track was set out ‘old school’ taking advantage of the natural obstacles with a mixture of fast flowing sections and some challenging up and downhill technical sections in amongst the trees.

Lewis Trickett has taken the Twinshock scene by storm this year on riding the 500cc PDS Triumph with multiple race wins but his clashes with Kristian Marshall on his Maico and Terry House on his Butler Maico have been one of the highlights of the season and this meeting did not disappoint. Riding in the premiere Twinshock A class over three races, Kristian Marshall made the holeshot in race one chased by Terry House with Lewis Trickett just inside the top six. By lap three Trickett was up to second and despite Marshall’s efforts he got by for a six second victory. House going out on lap four with a deflated front tyre. 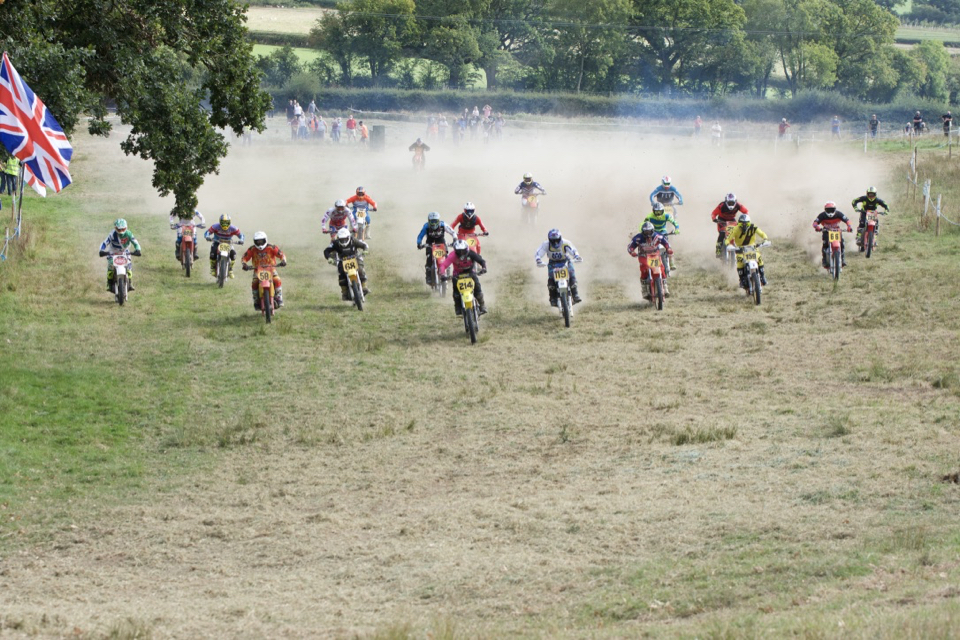 Race Two saw Luke Hickie make the holeshot on his Hickie BSA, but House got through quickly followed by Marshall and they pulled out a couple of seconds from the rest of the field by lap two. Trickett despite posting the fastest lap of the race could only get up to third. The decider saw Trickett make the holeshot chased by House, Bryan Withers and Marshall, but on the fourth turn Marshall’s lost his back brake ploughing into Withers. Trickett got away chased by House with Marcus Clare getting into third on his Curtis Honda. Marshall limped in eleventh with no back brake. Trickett took the overall from Clare and Marshall. 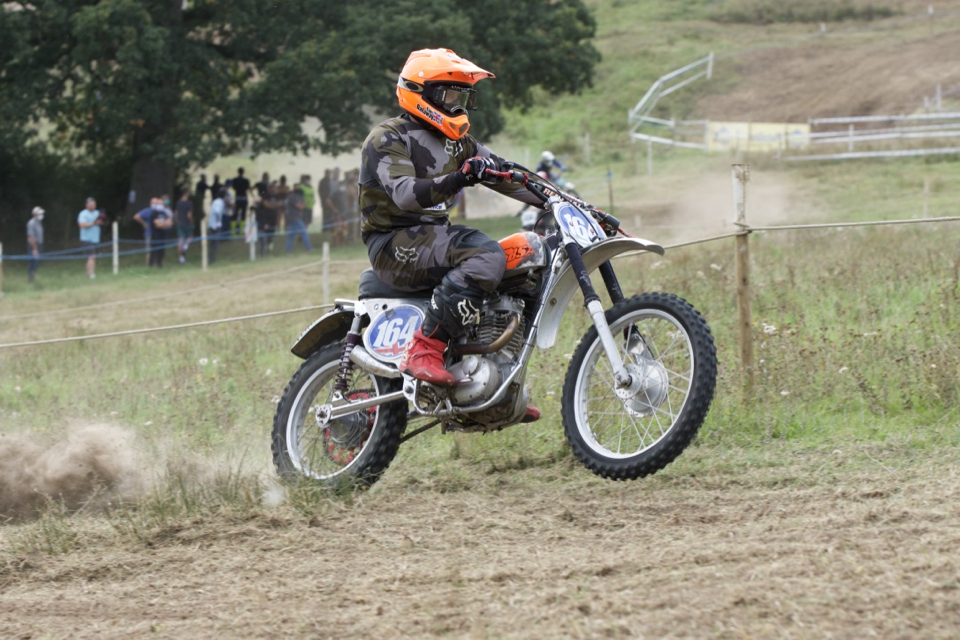 With the classic class split into four groups racing was frantic, Tim Dallaway on his 500cc Hickie BSA was in fantastic form making the hole shot in two races and not being headed, picking up three race wins and three class victories in the over 350cc Pre 74 class. Peter Hollinshead on his big twin 650 cc BSA made the holeshot in race two leading for almost a lap before Dallaway came by, but he took three Pre 65 wins and two second places on track. It was a good day for the Hickie BSA’s as Colin Hickie took three under 350cc Pre65 victories. In the under 350cc Pre 74 class Richard Goddard on his Yamaha took three wins ahead of John Dallaway on his 350cc BSA. 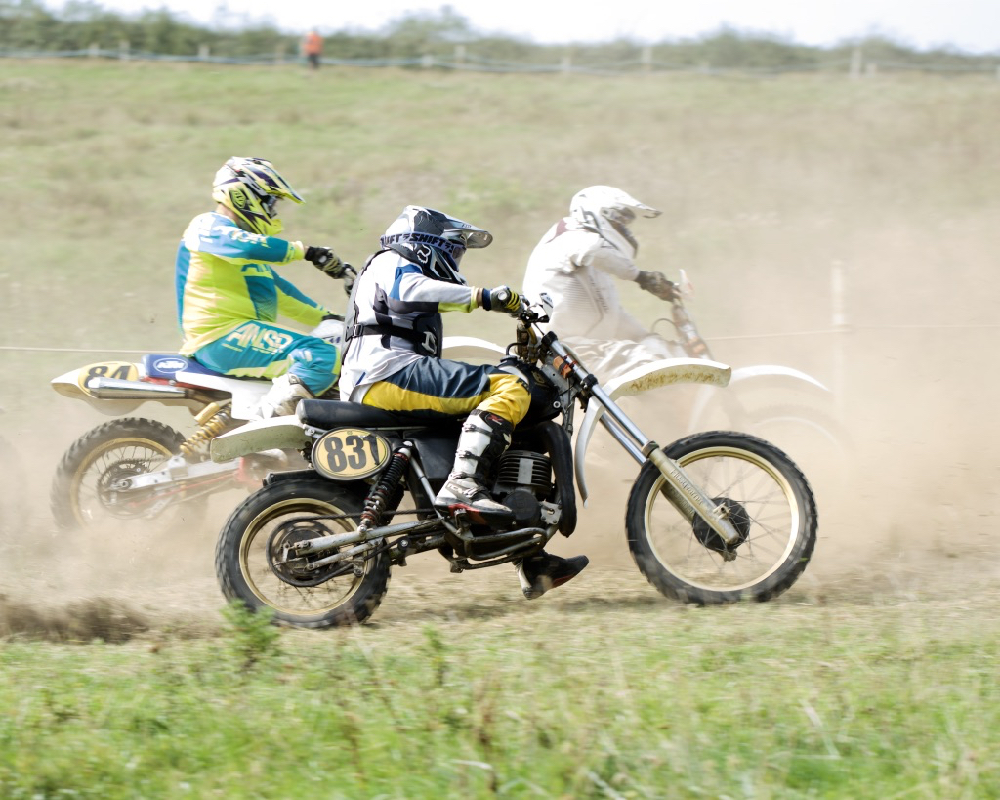 Twinshock B was very competitive but John Sparrow’s consistency on his 500cc Yamaha gave him overall victor with a second and two thirds, race victories went to Allen Waring, Neil Alexander and Mark Dean. Dean and Alexander were second and third overall. 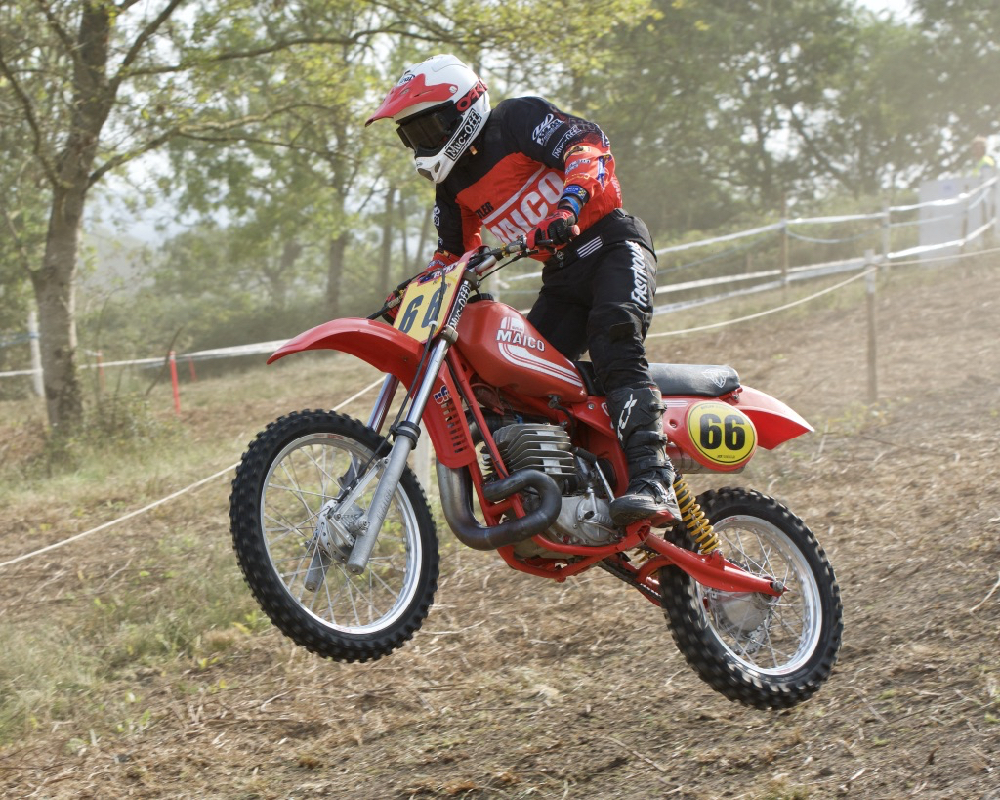 In Twinshock C Karl Beeston retired in race one and followed this up with two race wins but Stephen Mitton on his Husqvarna with a second third and fourth was the overall winner from Pete Riley. The spectacular Andy McDonagh took the first race win whilst Steve Tomlin was the top 125cc runner on his Yamaha ahead of Dan Drake. In the Twinshock D class Paul Clarke on his KTM took three start to finish wins, winning race two by over twenty seconds. Chris Sparrow got within ten seconds of Clarke in races one and three. South Coast Scramble Club ran a very well organised meeting keeping everyone safe under the Covid Regulations. 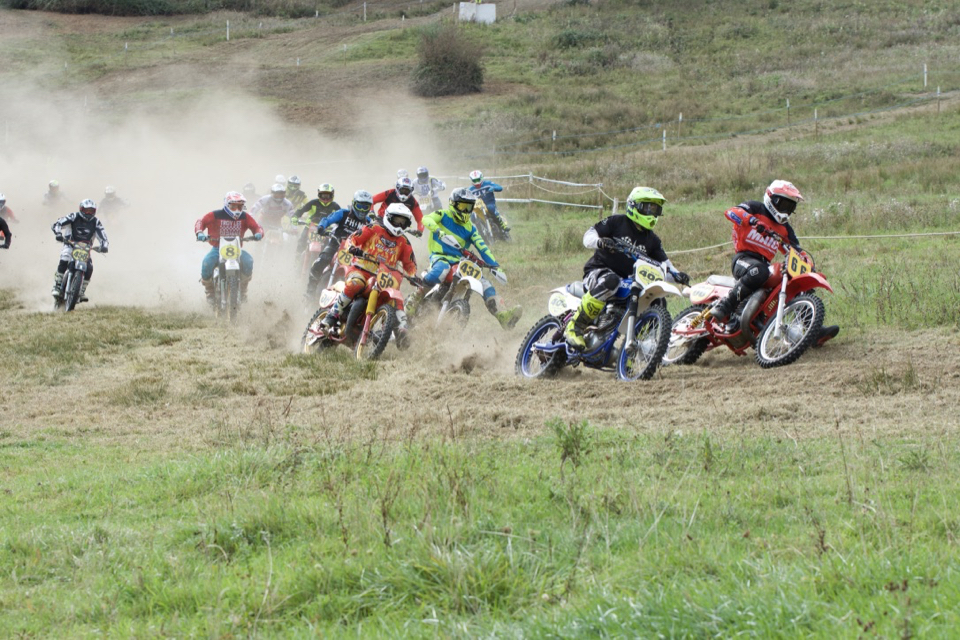 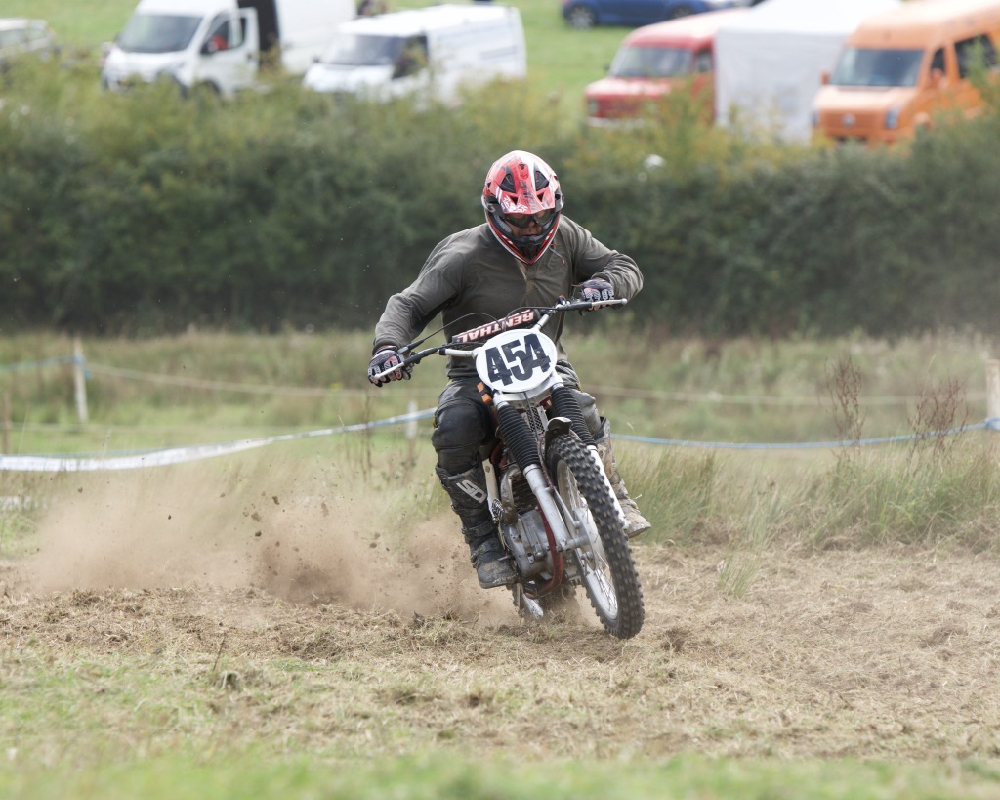 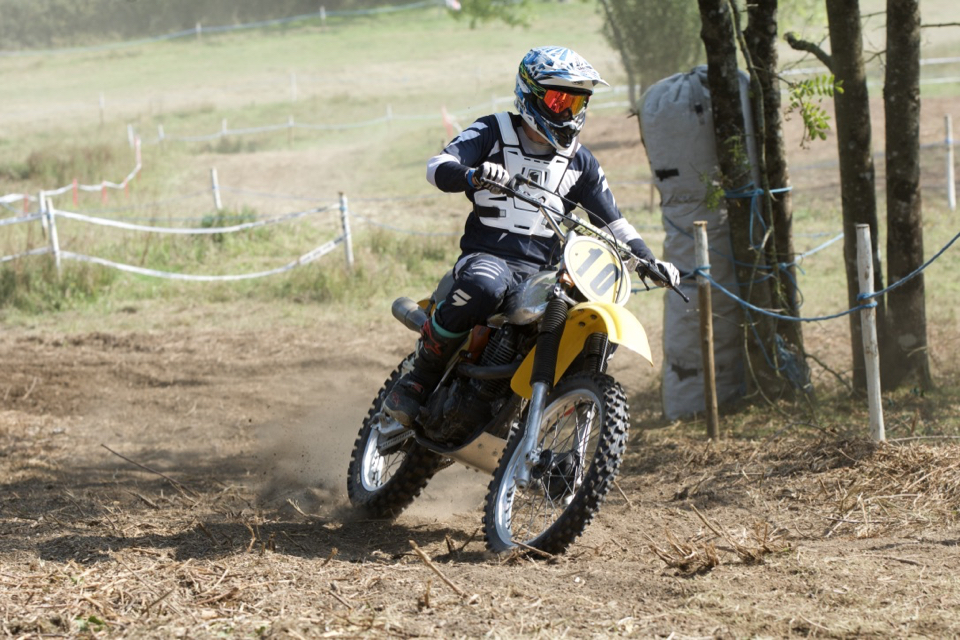 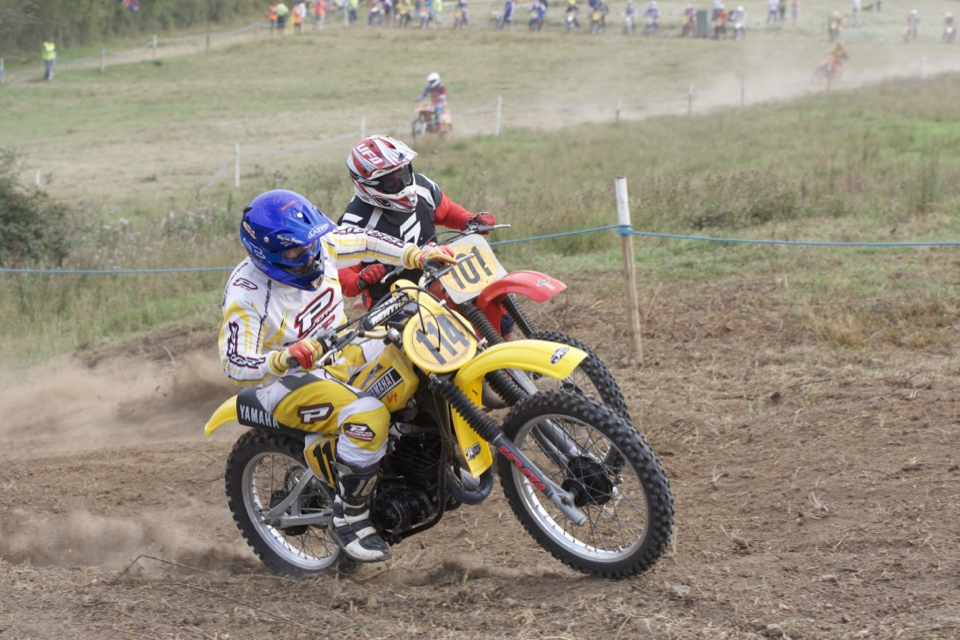 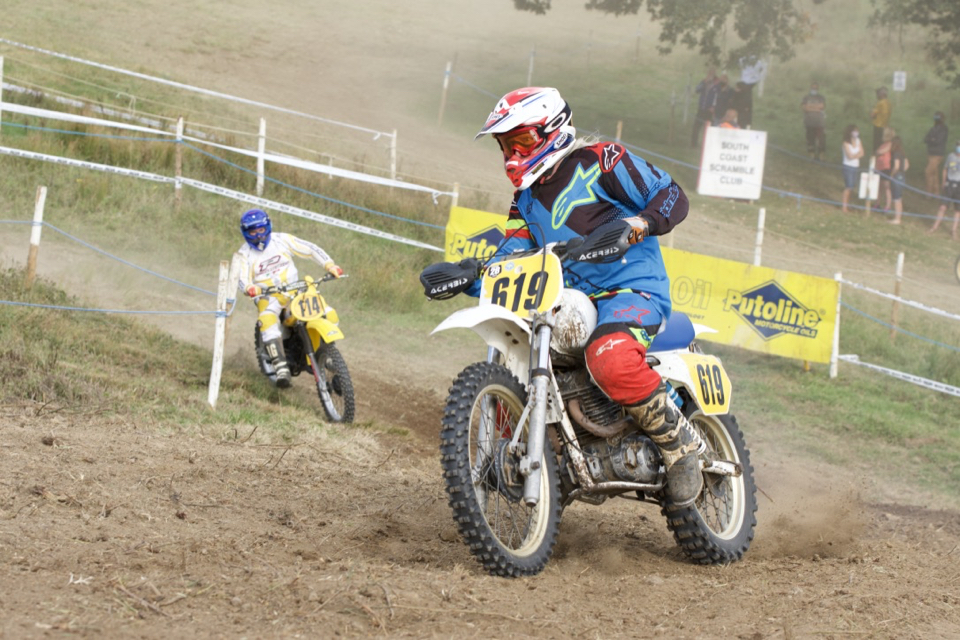 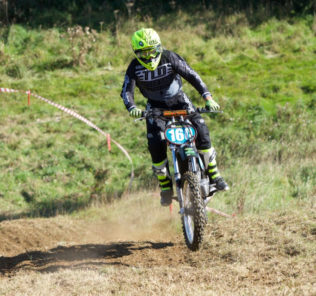 Six of the best for Best, five for Dallaway and four for Lovegrove! AMCA Classic Scramble – Race Report and Res...
Read More 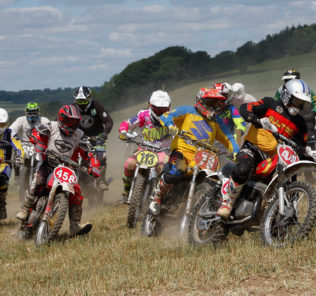 Back for more in Italy: MXGP of Lombardia, Città di Mantova and Europe –...
Next