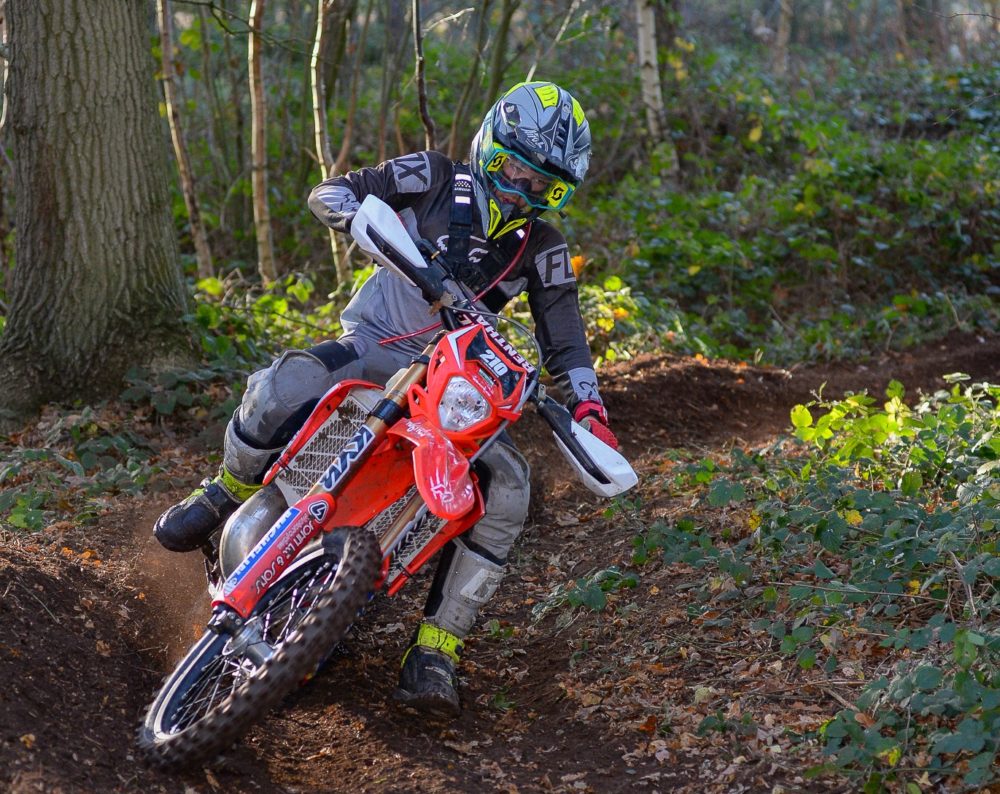 Probably the best track of 2021 was saved until the final round of the Rock Oil Championship. Revesby in Lincolnshire has only been used once before for a bike event RAW Enduro have exclusive use just twice per year, the Sandy Loamy Soil was so dry it was almost like summer, an average 10 minute lap saw some serious competition across all classes.

Although very quiet in terms of rider numbers due to lots of events still being jammed into the season, the quality of racing was top notch.

In the Youth Race Toby Shaw took his second RAW Enduro Rock Oil Round win, still recovering from an injury, Toby enjoyed the awesome track on his KTM85. His riding pal Ailbe O’Connell took runner up place on his Gas Gas 85. RAW Enduro Team rider Evan Sharpe saved his best efforts until the dying stages of the race, taking his first-ever Youth A podium place, and in doing so Sharpy nicked 3rd place overall by just 1 Championship point!. 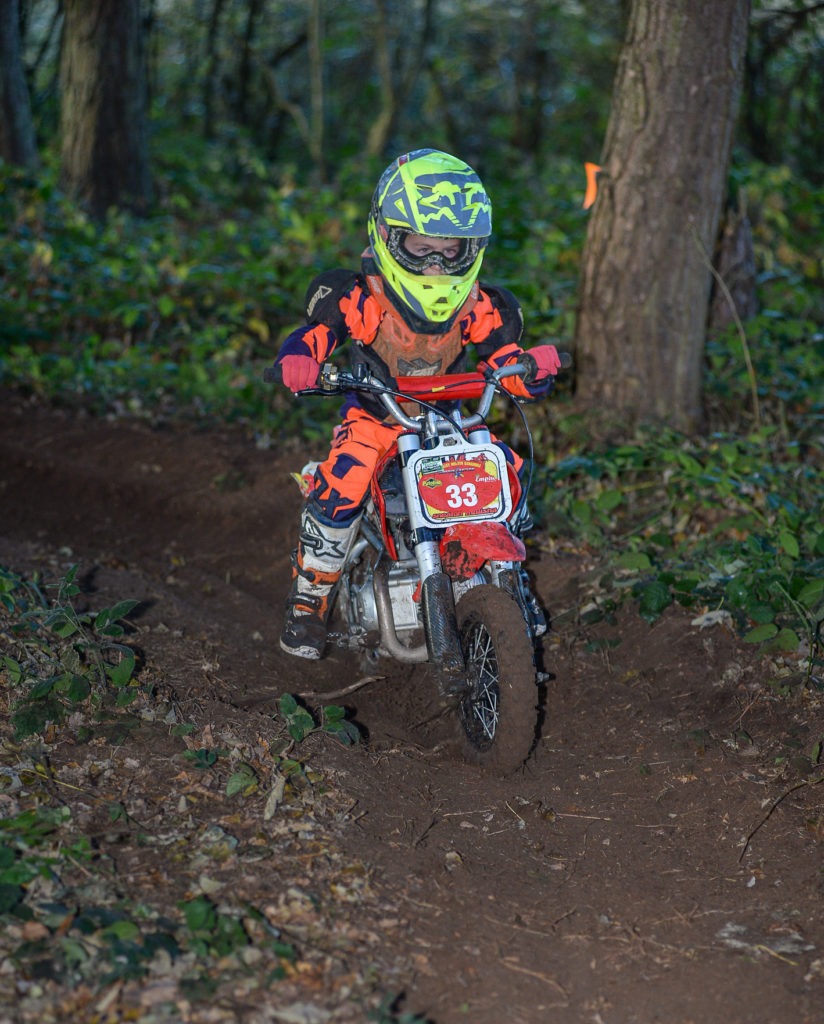 William Atkinson won the Youth B class and took runner up spot in the championship. Skye Simpson Jones grabbed a cool second place with Bryce Heliwell in third. Joey Jones was the only Auto rider out on his CRF50, completing 3 full laps of the main track was a great achievement.

Onto the Adult race and after an extra engine warm-up period JSM Gas Gas rider Jamie Williams grabbed the Holeshot in the Expert class. Pushing on upfront having fun Williams just managed to beat the countdown clock and put an extra lap on the rest of the field. Runner up was another JSM rider Dawson Marriott, with the final podium place going to Appleyard rider Jordan Jones, Jordan is set for a full season at RAW in 2022, his warning shot has been fired into the expert class. Scott Hipwell finished in 4th place and is the 2021 RAW Enduro Expert Champion having put together a fantastic consistent season.

Callum Hughes ripped his Beta 200RR round Revesby to smash the Clubman class win, RAW Enduro Team rider Bert Boam shadowed Hughes most of the race, needing a “safe” splash and dash fuel stop in the closing stages, Boam went on to be the youngest-ever winner of the Clubman class at RAW Enduro. Chris Bailey earned third place on the day, in the most competitive class by far Chris credited himself with a superb runner up finish in the Clubman class for 2021.

The most nail-biting class of the day was the Clubman Vets, a (championship wise winner takes all) final round saw non-member Alex Owen having to up his game to take the race win on the day. Behind him, championship hopefuls Neil Marshall and Simon Tate were banging bars and swapping places for a full two hours! Neil timed his pass to perfection in the closing stages, he went on to take the Clubman Vets Overall Championship win by just 6 seconds from Simon Tate. The utmost respect was shown at the finish line, with Simon saying “I couldn’t have been beaten by a better person”… Total respect within the competition. 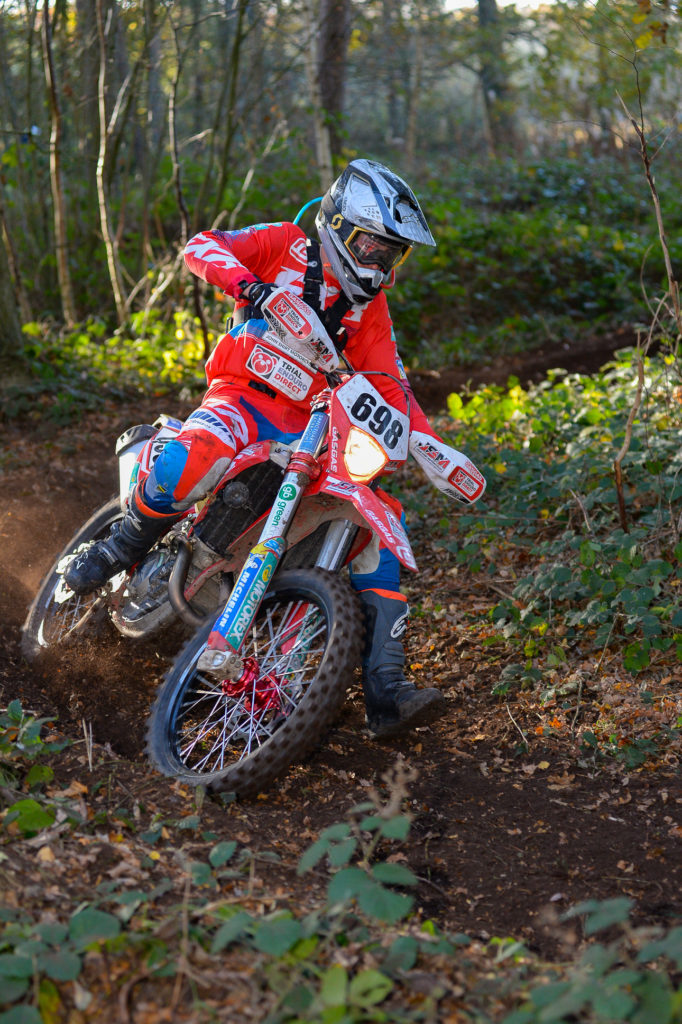 Sportsman Class honours went to young Lucas Travers, Lucas has had a fantastic first season in the ADULT ranks, having runner up rider Tommy Tate pushing him all race the pair look set to have another season-long battle in 2022. Sean Thompson signed off his Championship on his S Thompson Builders Beta 300RR with a fine third place at round 8. This gave him the Sportsman Championship win for 2021. Nick Barrow in his last year doing full-on enduro took the Sportsman Vets class win to take the overall Championship. Danny Clarke put in a guest appearance at Revesby and enjoyed his ride taking runner up place on the day. Mark Vardy earned a well-respected third place to take runner up place in the overall Championship after a long season. Kev Hipwell enjoyed the Play Day on Saturday so much, he stuck an Entry in Sunday morning and absolutely smashed the Over 50’s class win and placed 10th overall!! Runner up on the Day Paul Cunningham grabbed third in the Championship despite missing one vital race this season. Mark Hawkins was the final podium visitor in the old lad’s class. Overall the Championship was won by Mark Raynor on the final race result, with him and Mark Peckitt amazingly finishing on exactly the same Championship points!!! 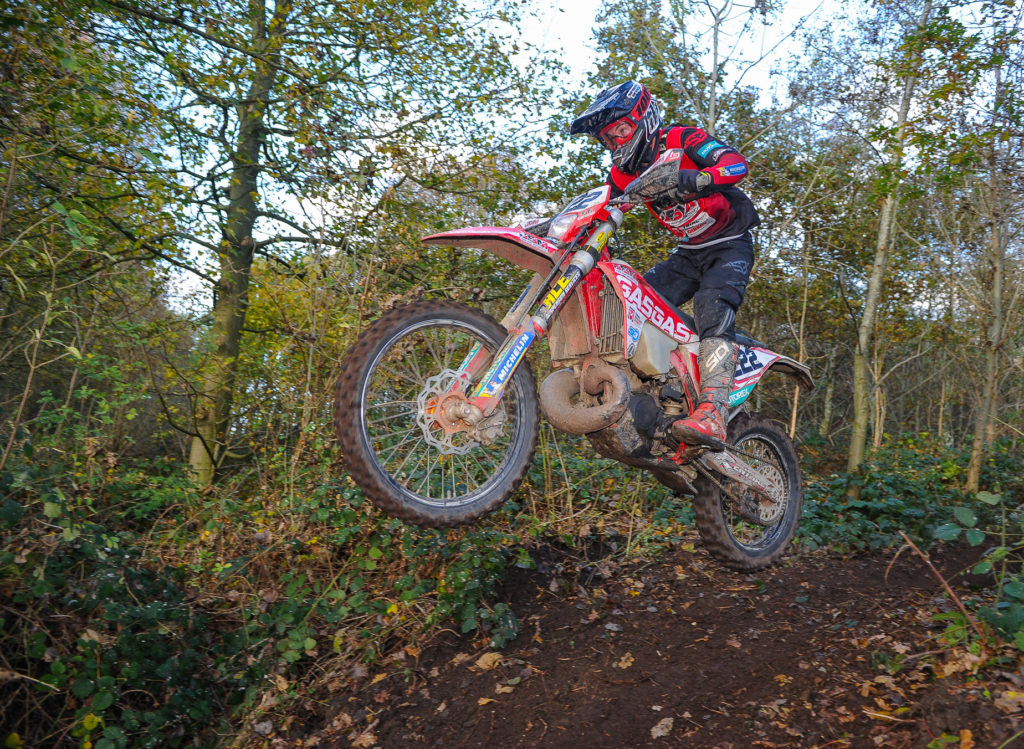 Ethan Marquiss looks set to improve in 2022 as he won the Novice class on his Mototech Supported KTM. Taking the race win and the championship was the perfect end to his season. Joe Gill has established himself as a RAW regular and deserves a big pat on the back for a superb championship runner up place. Robert Shann enjoyed his first Enduro season taking third on the day and third in the championship.

A superb end to another quality RAW Enduro Rock Oil Championship. Thanks to Rock Oil for being the headline sponsor, having already agreed to an extension for 3 more Years Rock Oil see the RAW Championship as a vital part of their Off Road Products exposure. 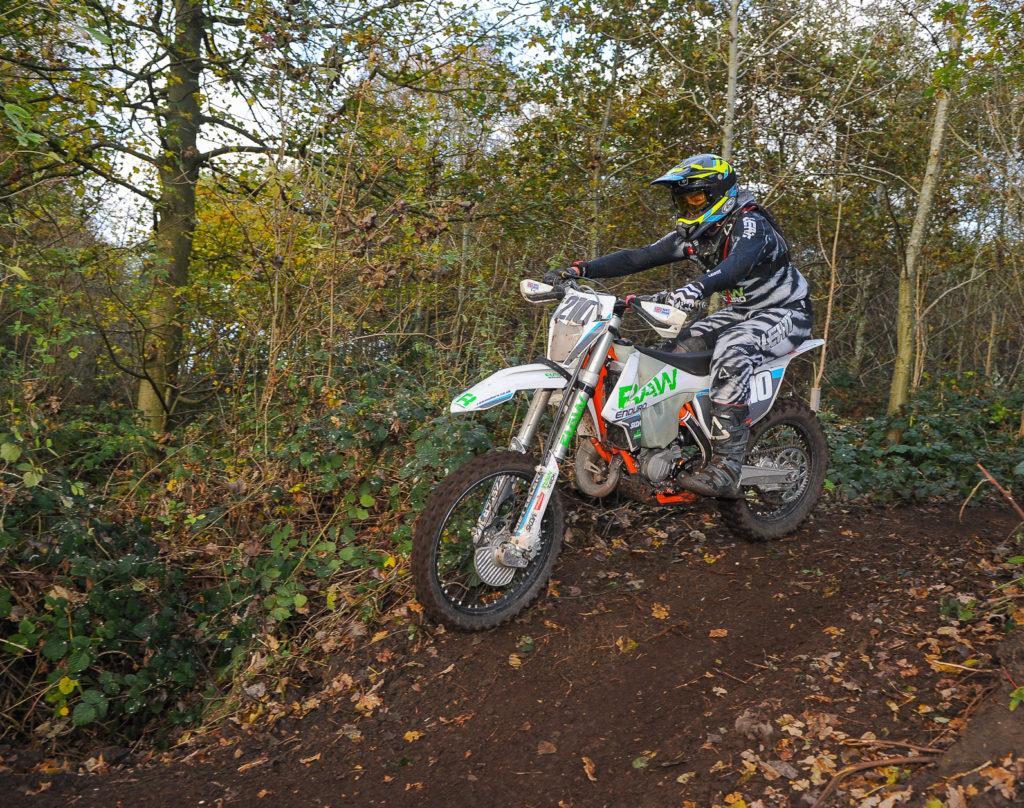 Well done and thank you to each and every rider who has ridden with RAW Enduro this season. In uncertain times keeping this vital part of life moving is super important to all our wellbeing. Let’s keep the racing and Play Days rolling, smiling faces and tired riders keeps us all fit and healthy!

2022 Sees a BIG shake up for RAW Enduro….. More details soon, a NEW 6 Round Rock Oil Hare & Hounds Championship, Plus Three NEW Sprint Enduro Weekends, a Four Round Extreme Championship, and a Four Round Ironman Championship, heaps of Play Days and traininmg schools means another busy year ahead. 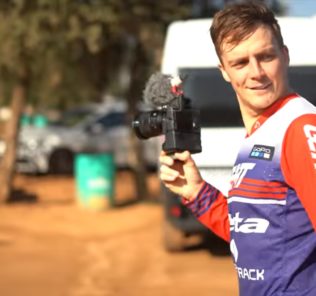 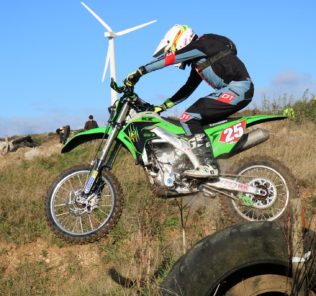 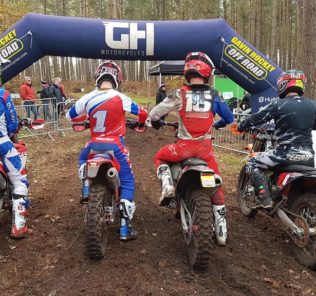 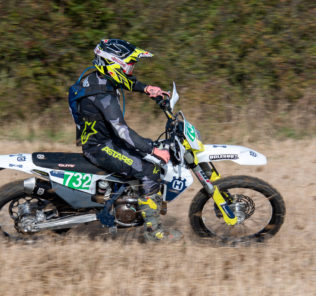