Wal Beaney Junior is one of the hottest young MX talents to come through the UK ranks in recent years. After winning the 65cc British Youth Championship back in 2017 – showing style and speed beyond his years – Wal had some time out from the sport, but came back all guns blazing for the 2021 Revo British Championship on a Big Wheel 85.

Winning 4 overalls from 8 rounds this season, in an ultra-stacked class, Wal is definitely one to watch out for in the future. 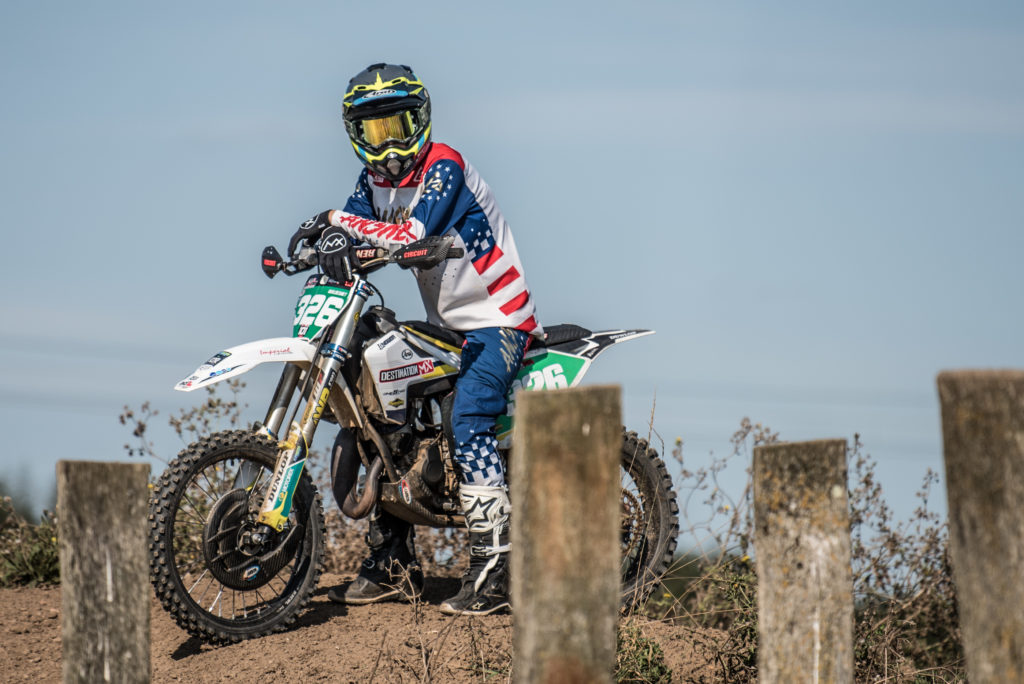 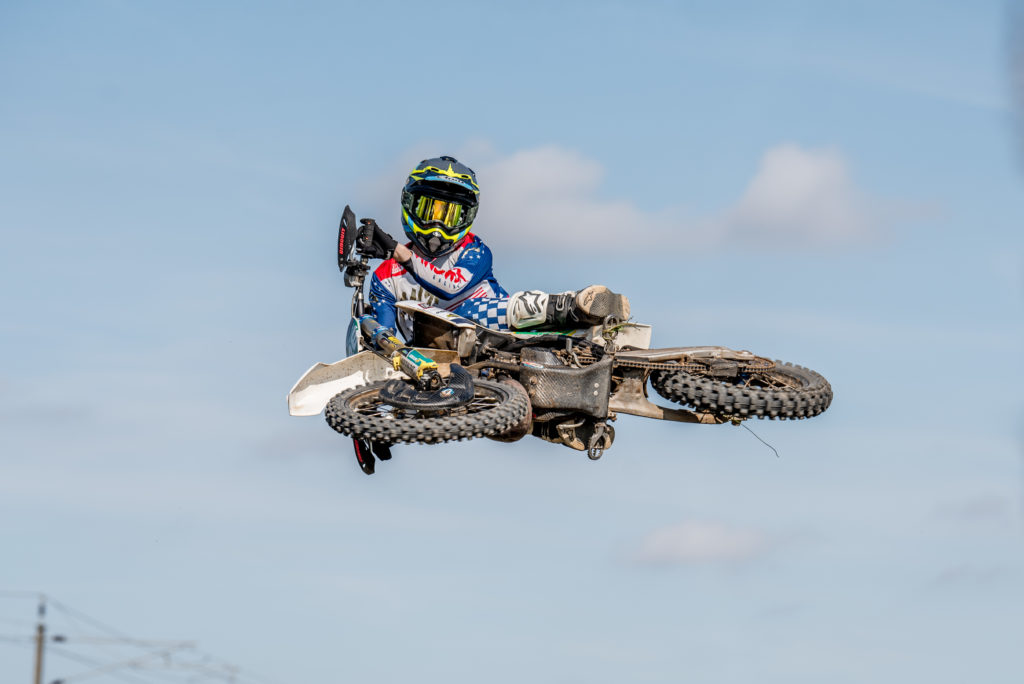 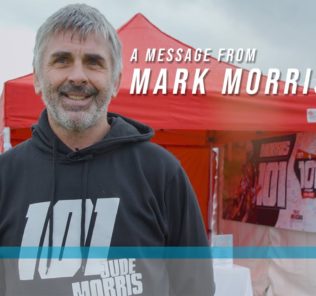 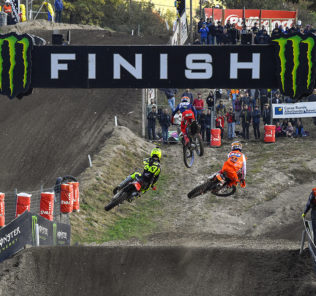 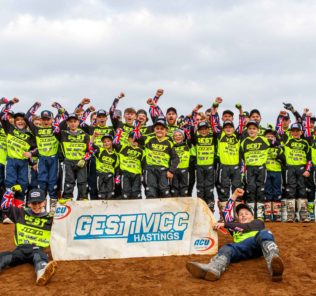 Back to Back for Blaine! 2021 British Minibike Championship Rounds 9 & 1...
Next