Check out the first of our “Man in a Van” Motocross Race Report’s with Jeff Perrett, where he talks the Mike Brown Memorial Meeting and Huck Cup, as well as the second round of the MX Nationals from Hawkstone Park.

Us dirt bikers spend a lot of time in vans, usually bench racing and chewing the fat on our delicious sport. So this is the start a series of race reports called ‘Man in a van’ where Jeff Perrett breaks down the weekend racing and along the way will invite racers and people from the industry for a chat and plenty of banter. So, here is episode one with Jeff on his todd, talking about the Mike Brown memorial meeting and the Michelin MX Nationals at Hawkstone Park.

Next up he’ll be at Canada Heights chatting about round three of the Maxxis British championship. 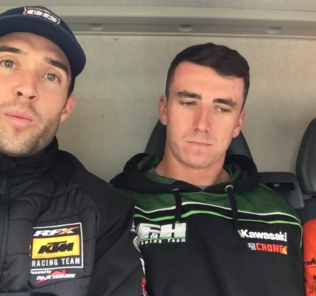 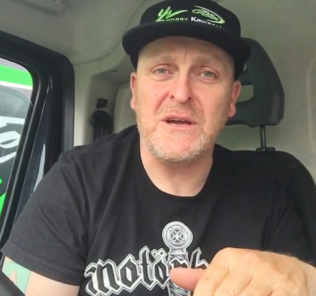 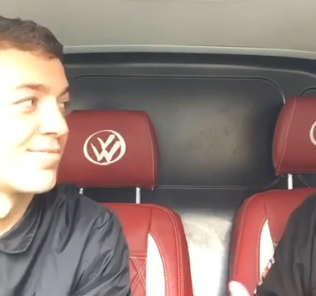 Barr and Kullas haul at Hawkstone! MX Nationals Round 2 – Race Report a...
Next

Henry does the hard yards! Fast Eddy Enduro Championship Round 2 – Race...
Be Social…