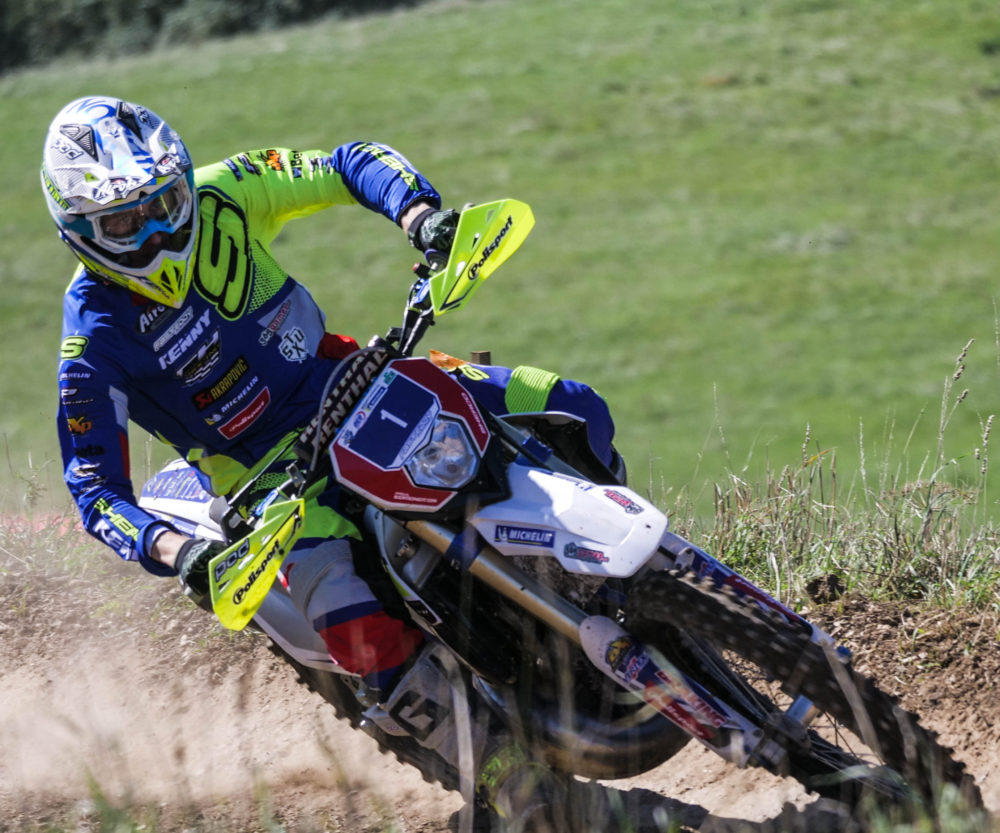 Jack Edmondson has retained his ACU British Sprint Enduro Championship following a solid two days at Rogershill Raceway in Dorset over the Bank Holiday weekend where rounds 5 & 6 were hosted.

On day one Beta Factory rider Steve Holcombe and Sherco’s Hamish Macdonald were separated by just 3 seconds after the 8 tests with Joe Wotton third, Alex Snow fourth and Edmondson in fifth.

On Sunday, which was round 6 and the series finale, Macdonald gained his revenge by edging out Holcombe by 3 seconds for the win with Snow third and Edmondson packing in a good fourth-place finish claiming the title in the process.

Charlie Cater would win the Expert class on both days while Jack Staines would do the Clubman double. 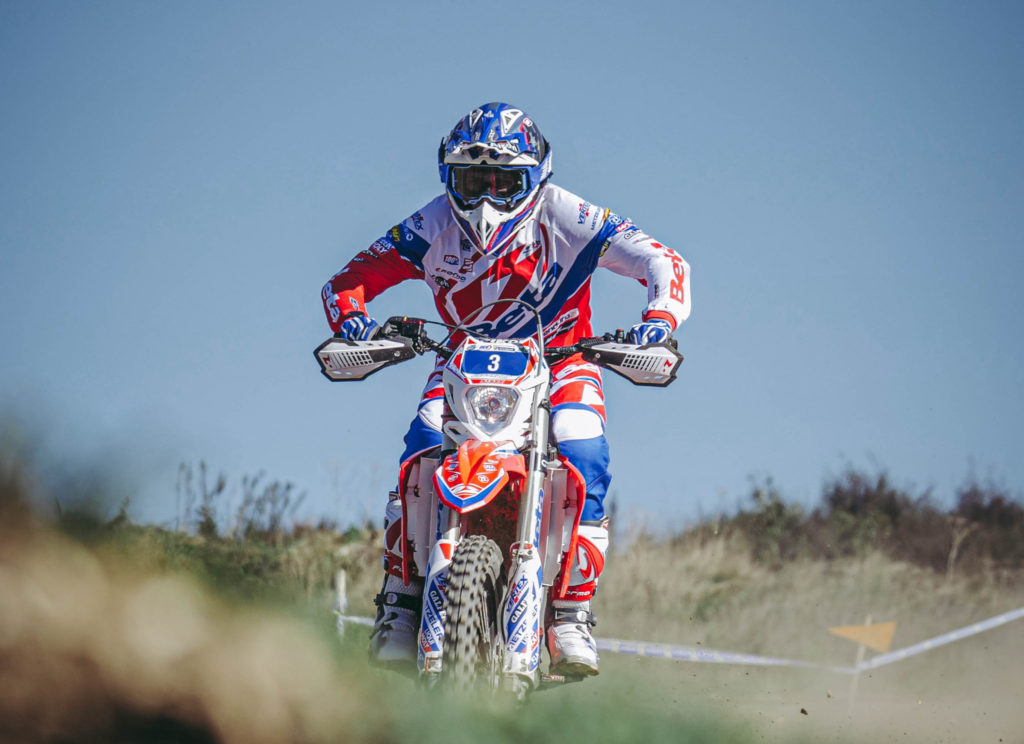 Ellie Cook took the round 5 honours in the Ladies class but Emily Hall fired back to win on Sunday. Thomas Watson enjoyed his trip to Dorset claiming victory on both days in the Sportsman group 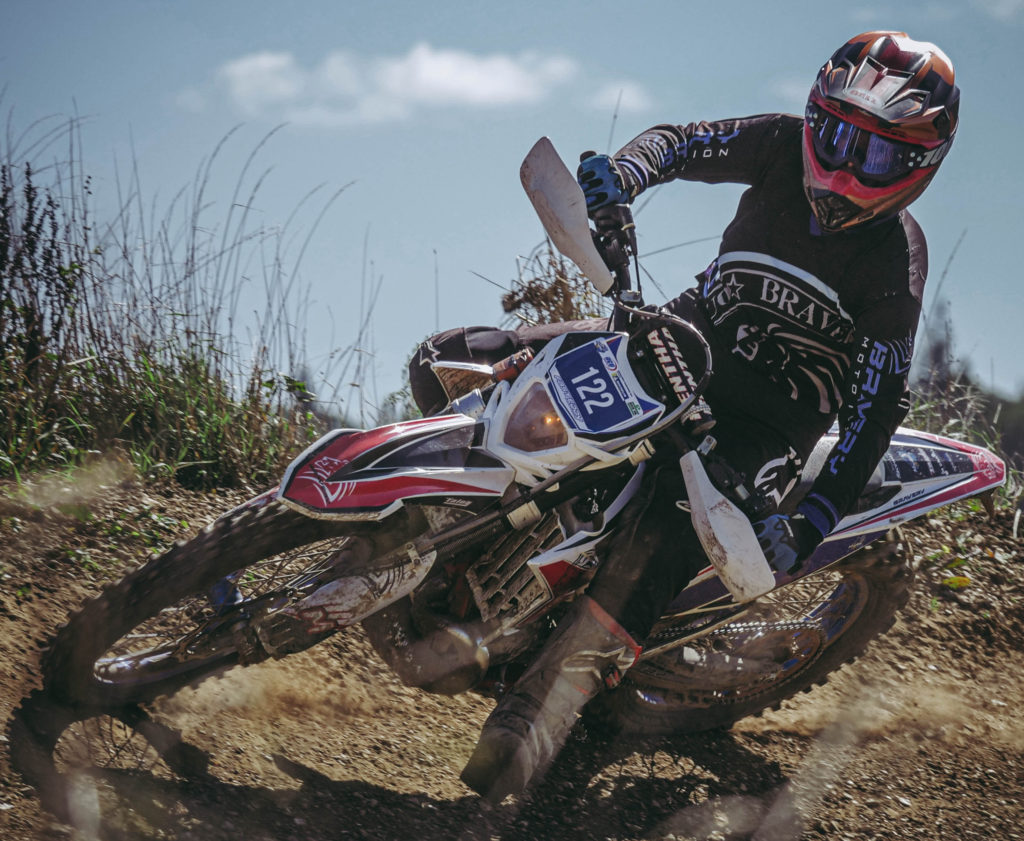 Stan Watt was the best Vet on Saturday but on Sunday at Round 6 Ryan Griffiths fought back for the number one spot.  At the other end of the age scale, Sion Aled Evans looked a class act taking the Youth win on both days. 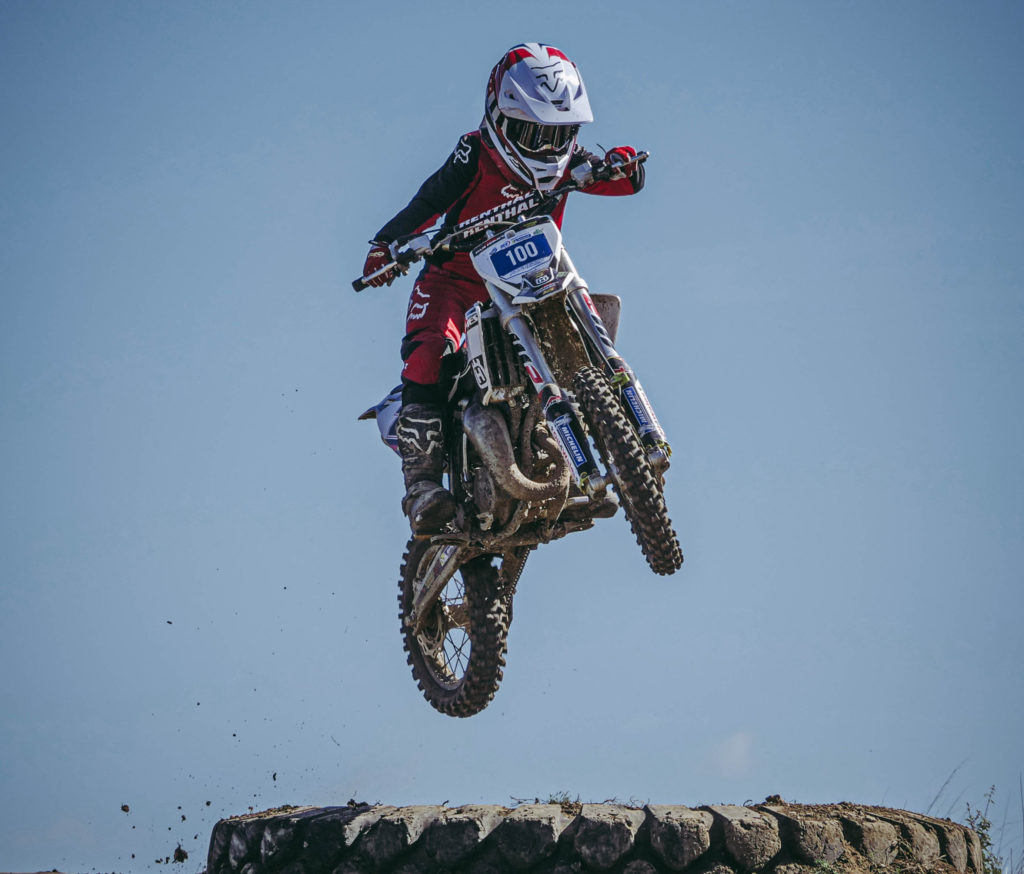 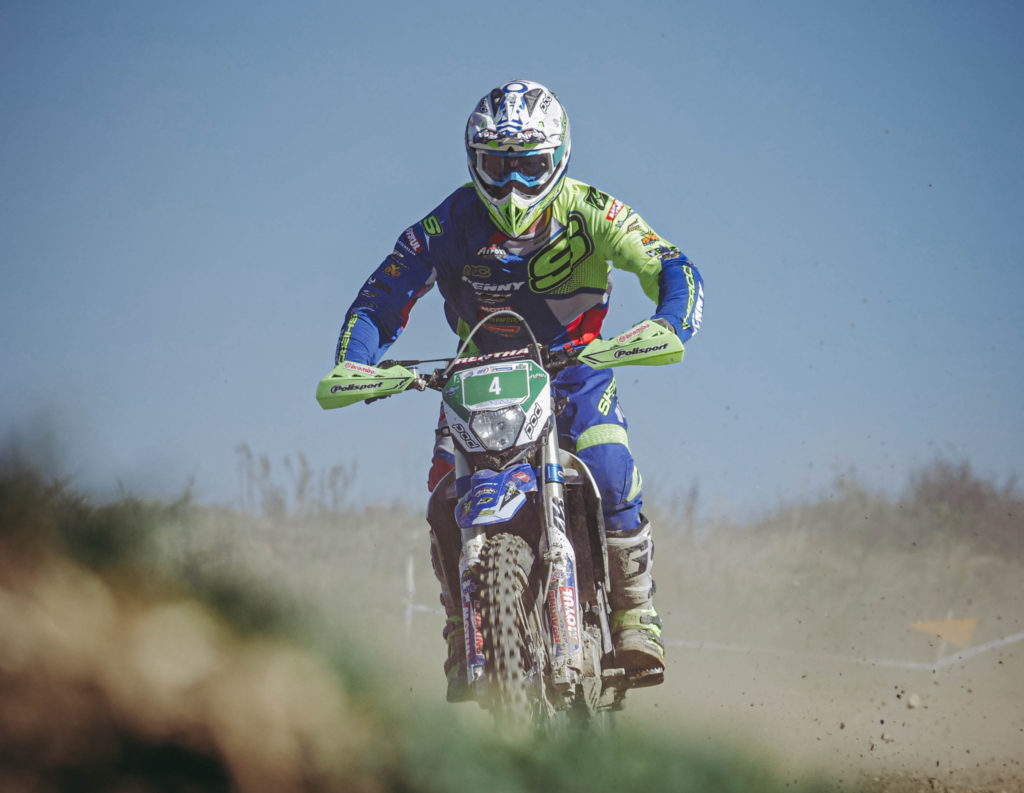 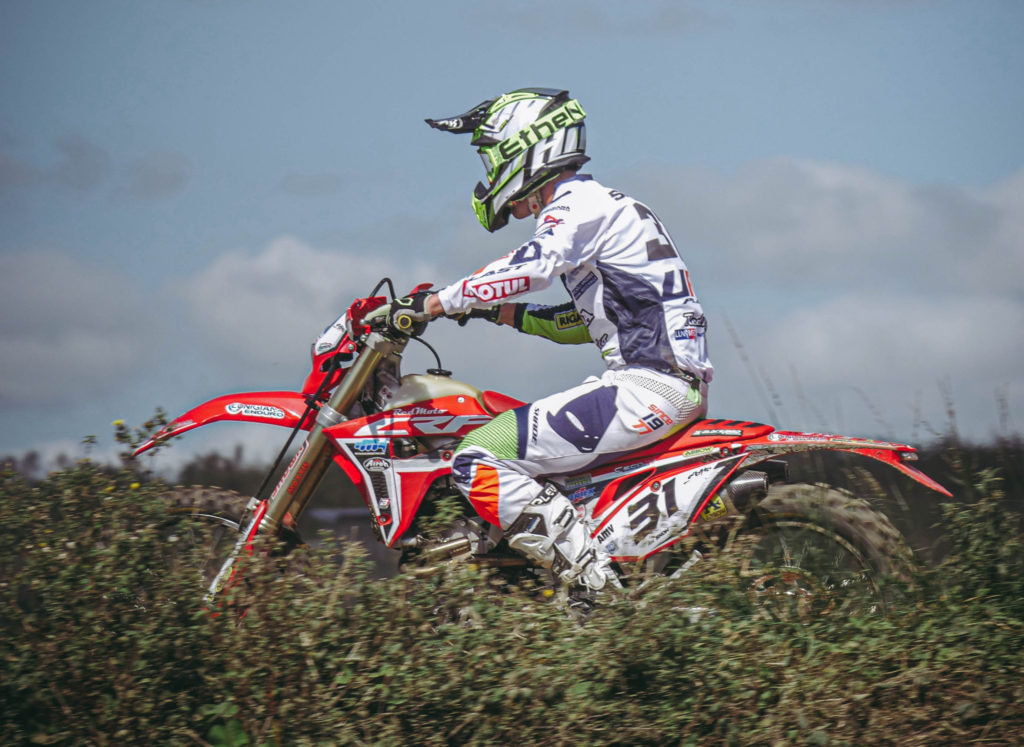 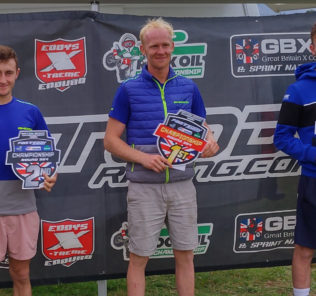 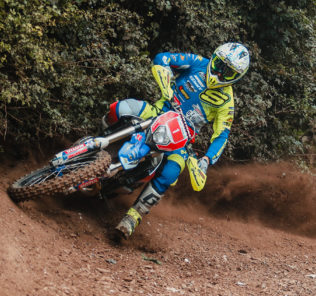