Warriors Try Again With The Island Masters Championship Round 2 – Preview

The second round of the Island Masters track racing series, originally rained-off in early August, is being restaged as the feature event this Thursday (2 September) at the Smallbrook Stadium in Ryde as the Wightlink Warriors very successful Summer Spectaculars continue.

The first round of the Island Masters produced some fascinating action with former Grasstrack Masters champion Andrew Appleton showing a clean pair of wheels to the competition as he raced to five classy wins out of five. He’s back hoping to carry on where he left off, however it won’t be easy for the Berkshire based racer as match co-ordinator Ben Ilsley has pulled off another coup by introducing multi-talented speedway stars Edward Kennett and James Wright to the meeting and they will be joined by last times’ A finalists Tony Atkin and Rob Fortune as well as Island regular Charley Powell plus home favourite Chad Wirtzfeld (pictured) in a tantalising array of experienced track talent.

Running ahead of the Island Masters will be at least six races for PeeWee and junior riders and the Wightlink Wizards will also be in action against the visiting Exeter Falcons in a six heat development style mini- meeting integrated in to the Masters main event.

The Wizards are expected to be represented by Jamie Sealey, Steph Whitlock, Morgan Williams and Jamie Evans.

Wightlink Warriors co-owner Barry Bishop is looking forward to another exciting night of track action as he said, “I know race fans have enjoyed our Summer Spectacular meetings as their feedback just gets better and better. Each event has been laced with plenty of incident, great racing and lots of family fun and I just know this week will be the same. Ben (Ilsley) has done a marvellous job working with the grasstrack riders. To a man they all said how much they thought of our first Masters event and I’m thrilled that James and Eddie have agreed to come over to spice up the racing even more. Both these guys are great ambassadors for oval track racing and I can’t wait to see them on our shale.

“I’m also delighted that our spectators have been so receptive of the pre-match junior races and equally supportive of our Wizards. They form part of our value for money entertainment package and as I hear spectator applause for all the riders, you can see their confidence and positivity grow. It’s rather humbling really so bring on Thursday and let’s do it all again.”

As usual, gates open at 5.15 pm with admission on a cash only basis. Racing gets underway from 6.15 pm with the stadium facilities open before, during and after the meeting. 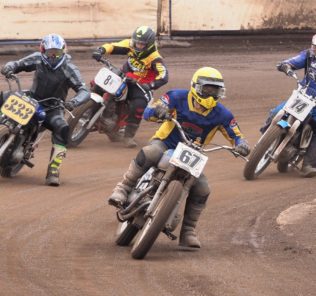 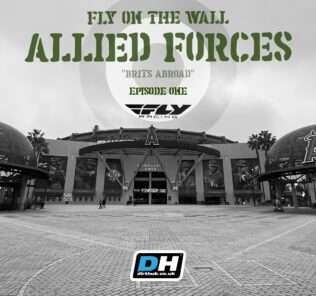 Back to Greenfield! DTRA Nationals Round 6 & Hooligans Round 4 – Preview & Event info
Read More 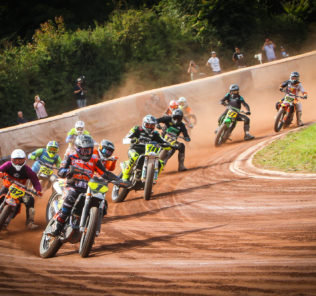 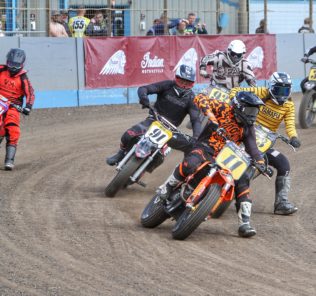 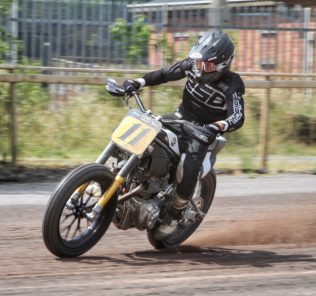