Zip Racings – Walker Brothers, Alfie and Harry will continue their onslaught to Quadcross championship statuses with the same assistance for the 2020 season.

Par Homes have stepped up yet again and will support both boys into 2020 continuing to support Harry and now also Alfie, who is making a full-time transition to adult racing.

Atv,s ‘r’ us and Yamaha are both equally on board for the 5th year and with the vast array of continued support from a whole list of prestigious names the team will be fully equipped with quality products for 2020 ….

Both boys raced at the weekends Le Touquet beach race where both rides were going well until very small technical issues eluded them of their respective podium possible finishing places.

The feature image is Harry collecting his ACU under 21 British championship Award, and also 3rd place FIM European trophy at their recent black-tie awards night presented by our federation.

Harry is looking to go one better in our domestic championship and obtain the main ACU British Quadcross title to sit alongside the others in his cabinet.

The first domestic round for the team is on the March 15th at West Meon in Hampshire.

Dragon Quad Racing Club back on track for 2020!
Read More 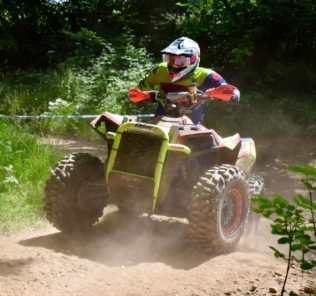 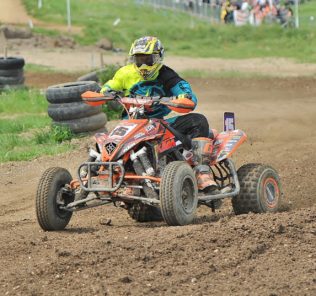 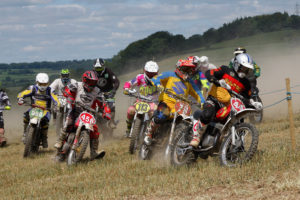 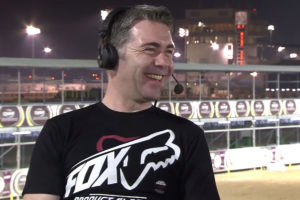 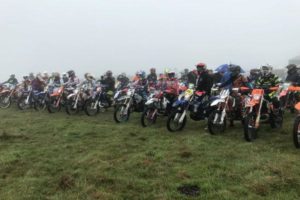