Last week Toofast Media Group and Neville Bradshaw returned with season two of their widely popular YouTube series ‘For the Love of 2 Strokes’.

At round one of the 2020 AMCA Championships Neville Bradshaw lined up at the gates on his 22-year-old Honda CR500 as a full privateer alongside of a strong field of riders on board their 450 machines. Episode one of ‘For the Love of 2 Strokes’ series two documented Bradshaw’s epic two-stroke tale as he fought the four-strokes and ultimately claimed victory in the final moto of the day. By popular demand Toofast Media Group have now released the full GoPro video of that final winning race. You can truly hear the passion as Bradshaw crosses the line. 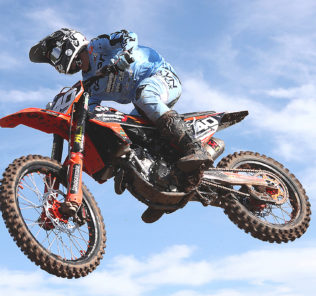 What the riders had to say! AMCA British Motocross Championships Round 3
Read More 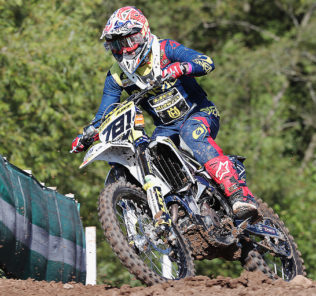