Navigation issues for Sam Sunderland in Stage Ten of the 2021 Dakar Rally meant that he finished down the order in 8th, but he still holds third spot although he is over ten minutes behind the leader Kevin Benavides.

David Knight couldn’t match his Stage Nine top twenty position but took 31st and now sits in 26th overall. Neil Hawker was 43rd and has moved into the top 40 holding down 39th overall. 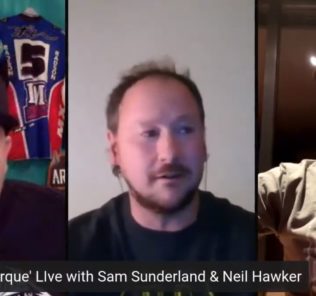