Support the NHS this Thursday with The CrowFro Show

On Thursday 9th of April at 8.05pm, ‘The CrowFro Show’ will launch on ASL TV’s YouTube channel boasting some of the biggest names in the action sport world as well as providing a platform to support the NHS. Every Thursday, following the 8pm ‘Clap for our Carers’, the brand new vodcast hosted by ex-pro athletes and Arenacross Show hosts Matt Crowhurst and our own Jeff Perrett will play host to the world of action sports through a series of remote chats every week to some of the biggest names in their respective games. To get the series rolling, they will have no less than five time World Superbike Champion Johnathan Rea alongside all round legend and multiple Aussie Supercross Champion Dan Reardon.

From Motocross to Road Racing, Mountain Biking to BMX, Snow, Skate, Wake and more, the lads will cover the length and breadth of the scene with their guests as they get down to the nitty gritty of what the sport and their guests are all about. No doubt there will be some tom foolery and major bouts of digression into the completely random, inciting some good laughs along the way. After all, catching up to chew the fat and put the world to rights is needed now more than ever, even if we can’t do it in person!

Matt and Jeffro, who are both ex-professionals in Wakeboarding and Motocross, have hosted one of the UK and Europe’s biggest arena busting action sports tours, Arenacross for the past 5 years! The pair have been throwing around ideas of working together for a good while now and as Matt says, it’s about time they made it happen; “it’s only taken us about three years and the world being put on pause for us to finally pull our fingers out. Other than the fact that we have a blast working together and waxing lyrical on the mic and in front of the camera on The Arenacross Tour, we hadn’t quite figured what the ‘this’ was going to be. That is until this past couple of weeks when we made the call to treat the world to our musings on life, love and action sports along with some chat from a few world class athletes thrown into the mix too.”

With the show being born in these unprecedented and really quite difficult times Matt and Jeff would like to use their show as a platform to help raise funds for the unbelievably selfless, brave and relentless hard work of all the nurses, doctors and many other key workers at the NHS. The CrowFro Show has a Virgin Money Giving page for those looking to donate and each show guest has been asked to donate something special as an incentive to get everyone tuning in to support the NHS with whatever donation they can spare. All who donate will get thrown in the pot and be in with a chance of winning a money can’t buy prize.

Donations can be made through https://uk.virginmoneygiving.com/Team/TheCrowFroShow and all proceeds will go to the NHS Charities COVID-19 Urgent Appeal. Subscribe and tune into bit.ly/TheCrowFroShow every Thursday at 8pm as well as following @thecrowfroshow on Facebook and Instagram for all updates. 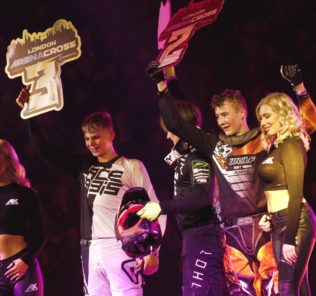 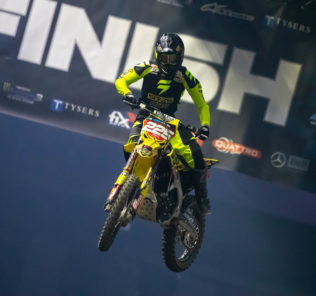 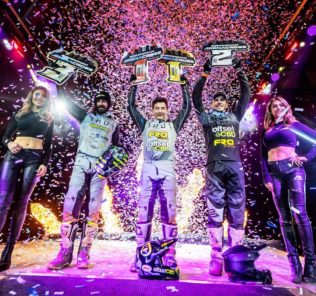 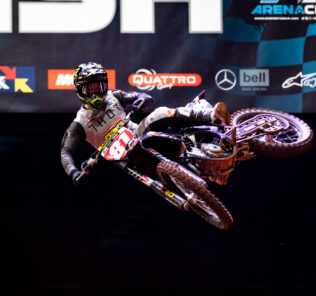 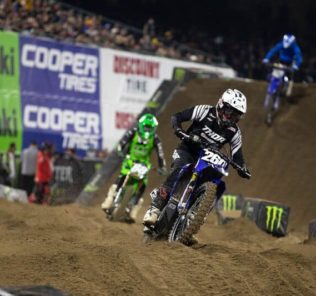