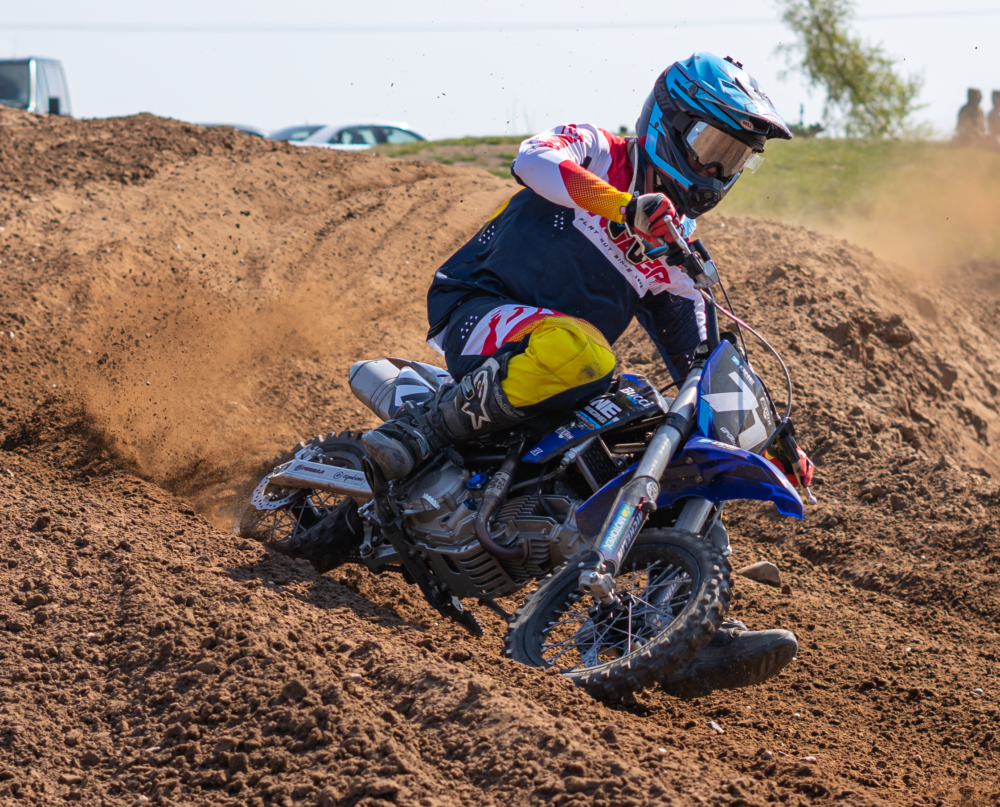 The 2021 British Minibike Championship embarks on a trip to the PCE Motopark, Winchester this weekend for rounds 3 & 4 of their 10 round series.

In the Pro class Kieran Sembiante was in sublime form at the opening two rounds at the Fatcat Motoparc, but reigning champ Blaine Blackwell will be keen to get his own back this weekend, with Rookie Ben Burridge, and the likes of Troy Beck, Daniel Fisher, Harry Streeter, Leo Vowles and Jody Burton all keen to taste some podium pie.

The Farmbike class will again be stacked and the Bayliss brothers Matt and Chris will be doing battle with former MXGP rider Mel Pocock.

Jacob Hackett in the Kids 50cc, Robbie Daly in the 65’s, Tyler Griffiths and Hugh Darley in the Youth Juniors and Harry Lee and Ben Casey in the Youth Seniors all pulled off wins at Fatcats and will be keen for more of the same in Winchester.

Jody Burton in the Masters and Chris Rose in the Vets were both dominant at Fatcats so it will be interesting to see who can put them to the test this weekend.

For more info on the championship head to https://minibikechamps.com/ 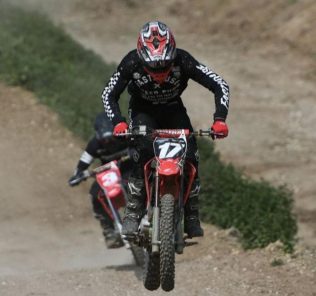 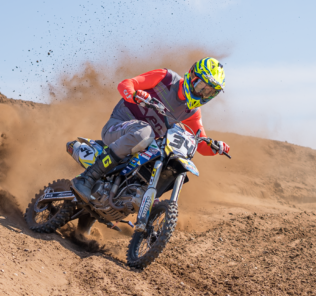 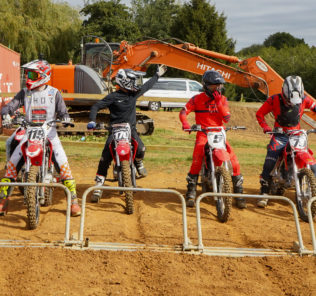 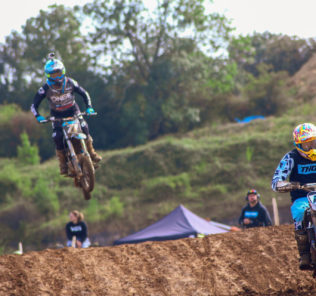 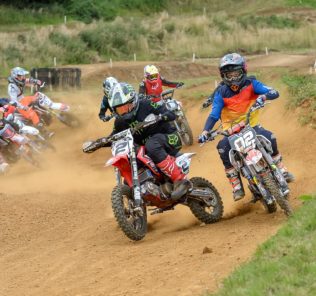 Full on Fast Eddy double header at Hawkstone this weekend – Event detai...
Next

Introducing the 2022 Beta MY Enduro range
Be Social…