One of the UK’s top Sand racers, and 2019 Team GB MX of Nations rider, Nathan Watson has joined Honda France SR Motoblouz to compete in the 2020-2021 French Sand Racing Championship after ending his association with the Red Bull KTM team.

This may also pave a way for Watson to return to MXGP with the SR Motoblouz team already running Jeremy Van Horebeek and Valentin Guillod in the World Championships. Nathan said when asked if he regretted leaving MXGP on our “The Chain” feature said “Looking back now, yes. I absolutely love motocross now. I didn’t realise how much I missed it until I went away from it.

The French Sand Racing Championship has been one of the goals of the Honda France SR Motoblouz team for several years now. On the enduropale du Touquet 2020 podium, the team is strengthening for the 2020-2021. campaign.

While the Touquet remains of course the organ point of the sand season, as the Bol d ‘ Or can be at endurance, it is a real championship with seven events that meets an increasing success each year between the months of October and February. As the health crisis has changed the Motocross World Championship calendar in which the team participates with Jeremy Van Horebeek and Valentin Guillod, it became essential to build a second team to address the sand campaign with all the assets necessary to play the win.

So Josse Sallefranque succeeded in convincing British Nathan Watson and his coach Christophe Meyer to join them; winner of the Enduropale 2019 and French champion, Nathan is one of the references of the World Enduro and is just as comfortable on a beach as on a Motocross track. He will lead a team of three drivers, as Dutchman Lars Van Berkel sixth at Touquet joins us as Richard Fura signs his return!

The three pilots will be coached by Christophe Meyer, who for the past ten years has been working with the best endurists in the world while also dedicating himself for three seasons to sand racing. The kick off of the season will be given on October 11th in Berck, seven events being on the calendar including the final at Le Touquet from January 22th to 24th, 2021. 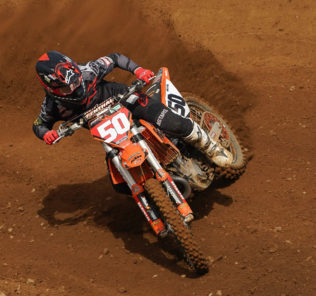 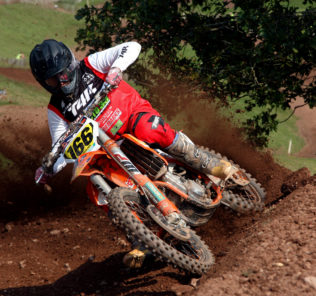 RAW Enduro Round 6 Heads to Hapton – Entries Open
Next

AMCA British Motocross Championship Round 1 – What the riders had to say!
Latest Articles