Having finally been able to hold their official team launch, LRT MotoXchange Husqvarna have declared themselves ready to go racing in 2021!! And what a team they have assembled with MX1 ace Jamie Skuse leading their assault on the available AMCA British Championship titles.

Words and Images by Mike Wood

For Jamie after a long career racing at the top level of ACU competition, 2021 will be his AMCA debut season and the Wiltshire based rider is certainly up for the new challenge! In MX2, LRT field 23 year-old Lewis Dowdeswell, the 2019 AMCA 125cc Champion who finished a strong 7th during his first campaign on the 250F in 2020.

Over in AMCA 125cc, Luke Newman again takes the ride and will be very determined to improve on his 7th place overall recorded during the shortened 2020 Championship chase. The LRT squad is completed by the joint team owners and brothers James and Simon Lane. Both will again compete in the AMCA Veterans Championship with James being the defending title holder. During 2020, Simon finished as runner-up in the same competition and the boy’s would certainly love a repeat performance in 2021!! 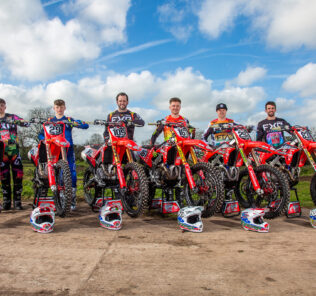 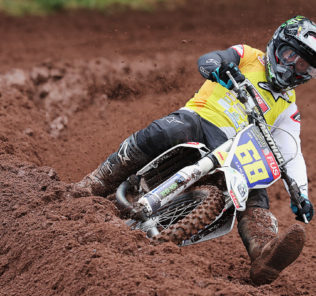 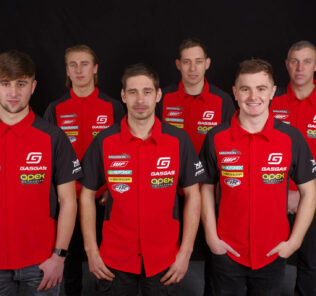 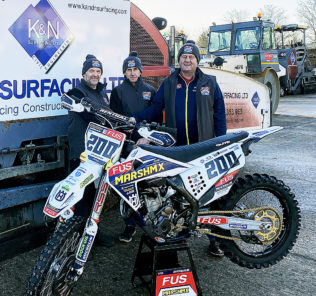 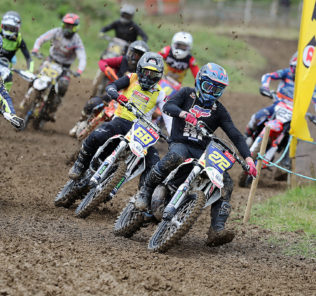 Dirty Dozen with Tom Grimshaw
Next