Talented British teenager Joel Rizzi has been handed a dream ride with the 114 Motorsports Honda team for 2021 where he will be riding in the MX2 class of the FIM World Motocross Championship.

In the team’s Press Release Joel said “I’m super excited and very thankful to 114 Motorsports to have been given the opportunity to work with such an amazing team. I am counting down the days to be able to join up with the team to start the hard work in preparation for the season ahead.”

Honda’s Offroad Racing Manager Gordon Crockard said of the signings “From Honda’s side we are really happy to continue with 114 Motorsports to grow up and develop the next generation of potential Honda champions. The team has so much knowledge and experience to invest into their riders, we really feel this is the best environment for our young riders to accelerate their skills into success. Ruben is a talent I have studied for the past four years and have watched him climb into the elite group in MX2, right through from EMX250. He has the perfect career example to inspire Joel and Axel, they can both learn from Ruben and at the same time push Ruben to always try to be the fastest kid on the team. Between now and the season start in April, it will be exciting to see the positive impact of youthful energy and talent partnered with the professionalism and expertise of the Honda 114 Motorsports Team. I’m delighted with the potential and look to 2021 with a positive vision.”

MXGP: “We will continue to monitor the situation every week”
Read More 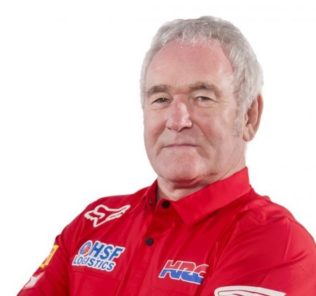 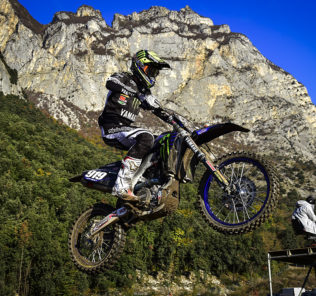 Falcon Motocross Club resurrected for 2021
Next

Jake Shipton signs for Apico Husqvarna for 2021!
Be Social… 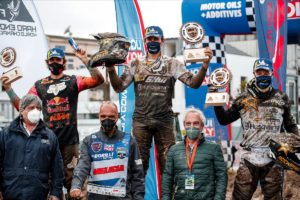 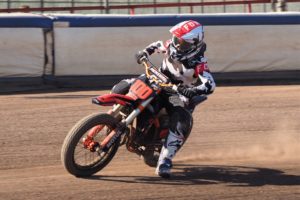 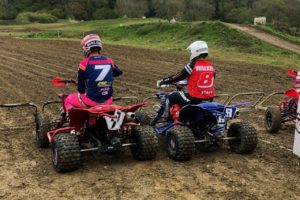