Hitachi KTM fuelled by Milwaukee entered battle at the Motocross of Nations this past weekend, as Conrad Mewse was called up to represent Great Britain in the MX2 category. Mewse, who dominated proceedings in the ACU British Championship this season, entered Mantova brimming with confidence and eager to put his nation on the podium.

Mewse certainly played his part in the MX2 qualifying heat on Saturday – he was phenomenal whilst cutting his way from the lower half of the top ten into the top three. Unbelievably, he set the quickest time of the race on five consecutive laps and cut the gap to the reigning world champion down to just three seconds. Mewse settled for third in the end – one second from the rider in the runner-up spot – and helped GB take fourth in the qualification process.

The first moto on Sunday, which took place in torrential rain, was not quite as kind to Mewse. A mistake on lap one left him outside of the top twenty with a considerable amount of work to do, but he battled to twenty-second at the chequered flag and was just one spot behind nine-time world champion Antonio Cairoli. The second moto was kinder to him, although another bad start made it difficult. Mewse was impressive as he moved from nineteenth on lap one to fourteenth at the finish – he was the fifth MX2 rider across the line.

Conrad Mewse: “It was an unreal feeling to be up there! It was a lottery out there, but I feel like I showed what I can do in a proper race yesterday [Saturday]. Today was a lottery and tough, but we got it done! I had a really good feeling coming into this. I put pressure on myself – I wanted to do Team GB proud – and I think that brought the best out of me. I think that most people know that I have the speed. My team did a fantastic job today; I rode the same bike in both motos and the team dealt with the quick turnaround incredibly well. This is a good step forward.” 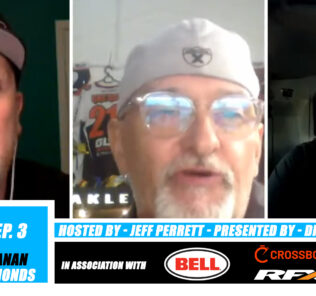 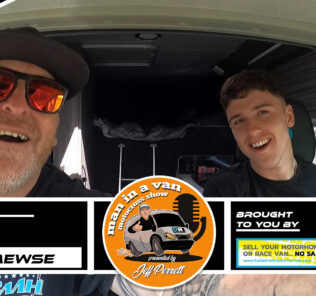 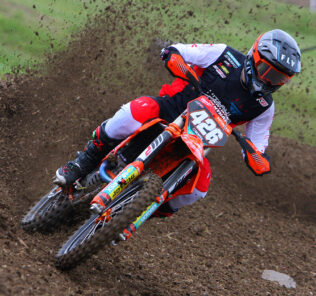 Conrad Mewse finishes 2021 on a high!

Italy fight to MXON victory as Team GB roar to third! 2021 Motocross of Natio...
Next