Midshires Grasstrack Club are saddened to announce in conjunction with the ACU and FIM Europe that the 2021 FIME Solo Final scheduled for Sunday 15th August 2021 at Lower Fosse Field, Leamington Spa has been cancelled due to the ongoing global Covid-19 pandemic. It was agreed that the announcement would be made following the FIM Europe Track Racing Commission meeting which was held yesterday and the club have respected this agreement.

Due to resultant travel restrictions and isolation rules for riders and support crews returning to their various countries following the event, and the effect this would inevitably have on the potential line up meant that the quality of the event could not be guaranteed to be appropriate for a European title.

Added to this the concern of travel issues and possible last minute withdrawals it could leave the club in a very difficult position should we have had to cancel closer to the event. The club needed to pay a considerable sum of money to key suppliers as deposits during the last week and should we have had a late cancellation this money would have been lost.

To run an event of this type, our budgeted costs were several thousands of pounds and we need to be in a position to have a good crowd and a line-up worthy of people paying to live stream the event to offset these costs so that the club is around in the future to run further meetings both at home and further FIME and FIM championship events.

Midshires Grasstrack Club have looked into the possibility of running the Master of Midshires instead on the same date but due to contractual requirements of services no longer needed it does make the meeting viable so unfortunately we have had to scrap those plans also. Midshires Grasstrack would like to wish everyone in the Track Racing community all best wishes for the remainder of 2021 and we hope that 2022 can see a full racing calendar across the globe.

Tony Steele, ACU Track Racing Committee Chairman said “It is difficult to imagine the disappointment the club and its valued supporters must feel having for the second consecutive year been forced into this situation after putting in many hours to try and ensure a top class event. However in the current circumstances they had no real alternative. The long term viability of the club has to take precedence and we can only hope the opportunity will present itself again if at all possible next year.”

Matthew Wear, Midshires Grasstrack Club Chairman said “Everyone at the club are absolutely devastated after a lot of hard work in planning the event and I would like to thank the hard working committee for all they have done. To have to lose the event for the last two years is heart-breaking but we hope that we will be afforded the opportunity to run the event in the very near future where will do the event the justice it deserves. I would like to place on record my thanks to our various Sponsorship Partners for their ongoing and continued support in the current Covid-19 pandemic” 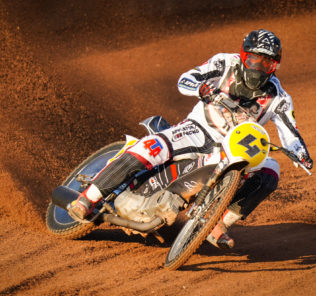 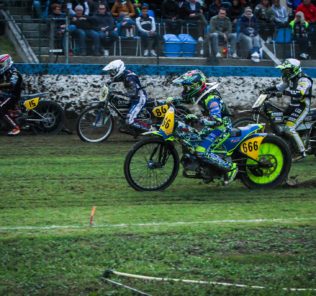