The European Enduro Championship headed to Latvia this past weekend and a five strong contingent of British riders made the extremely long journey out there to compete.

Jed Etchells, the Manx MRS Sherco rider, had a great weekend and secured a great haul of points for his Junior E2/3 championship assault. On day 1 he rode a solid day and finished 2nd but felt he could iron a few things out headed into the second day to try and go one step better, and that is just what he did! Day 2 saw him score his first ever class win in a European Championship event and 5th overall on the day.

Luke Parker is competing in the Senior E3 class and he also had a good weekend! On day 1 he stormed to a fantastic P2 in class and on day 2 he scored another great result in 4th place! Luke and his Gas Gas will be in the hunt headed into the final round!

Alfie Coles was in the Junior E1 Class and had a great, consistent weekend. He carded a pair of 8th place finishes as he continues to gain speed and experience as he grows as a rider.

James Jackman was on the gas all weekend in the Vet class and finished in 5th both days. As there is no E1/E2/E3 division in the Vet category, James is a little bit out gunned but despite the sandy conditions he pushed hard and was rewarded with great results!

In the Ladies class our two riders, Nieve and Rosie, had a challenging but still somewhat successful weekend! Nieve Holmes scored a pair of thirds but was a little disappointed with those results. She will be hunting for victory again at the final round in Finland!

Rosie Rowett was on fire all weekend and showed great pace. She was 2nd all day right until the final test on Saturday but she had a big off in the last test and lost almost a minute, dropping her to 6th. On day 2 history repeated itself and after running 2nd all day she made a silly mistake, and a slip on some roots cost her 3 positions. She eventually finished 5th but gained a lot of experience! 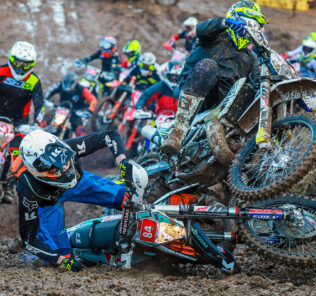 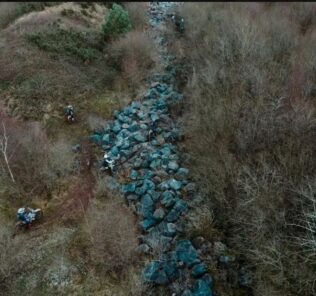 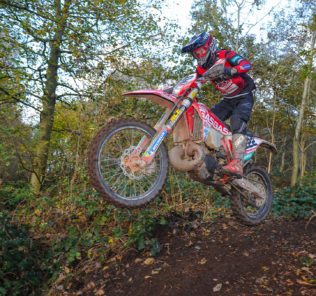 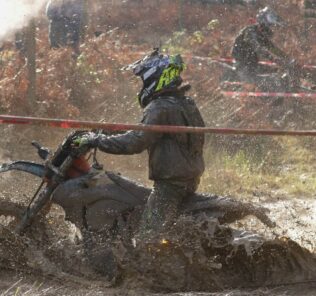