After much deliberation, it has been confirmed that Dirt Diggers #3 is on!

Yep the spectacular celebration of all things oval will be going ahead at the Eddie Wright Raceway, Scunthorpe on Saturday 19th September, and the festival of grassroots flat track racing will once again be embracing every form of weird and wonderful two-wheeled contraption.

Unfortunately it will not be open to the general public to spectate this year but each rider is allowed to pre-order up to two extra adult passes (£5 each) on top of the one free guest pass they get with entry.

There are 13 classes with spaces available in most classes but they already have over around 150 entries from 120 riders.

Camping will be allowed on Friday and Saturday nights, with Catering and bar on site with an outdoor After Party taking place in the Stadium Stands

The class definitions are… 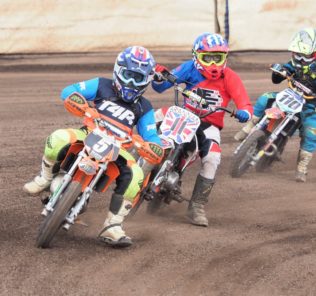 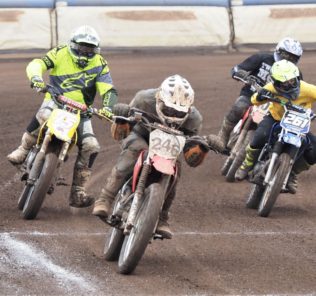 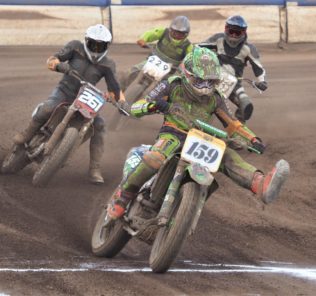