After the disappointment of the cancellation of round four of the AMCA British Motocross Championship due to be held at Brookthorpe on the 20th September, the AMCA Championship Committee are pleased to announce that a replacement round has been agreed and will be run over one day.

The final two rounds of the 2020 Championship will take place on the 4th October with Wrekin hosting another round at the excellent Long Lane circuit, the re-arranged finale will now take place the following weekend with Cheltenham running at the popular Brookthorpe circuit on the 11th October.

A reminder that spectators are not permitted to attend any AMCA events. 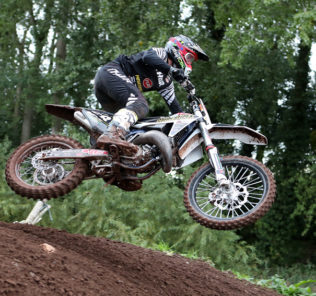 2020 AMCA British Motocross Champions! What they had to say!
Read More 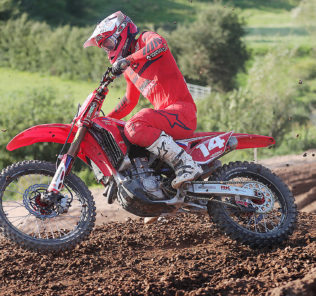 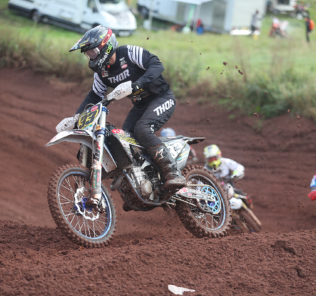 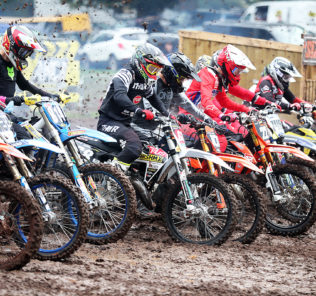 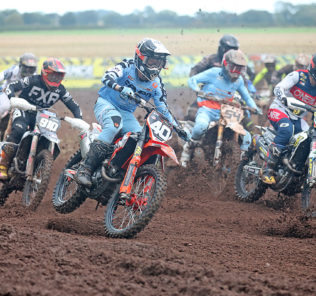