The series begins on May 16th at Long Lane and culminates with the final round at Poole Quay on the 3rd October.

For 2021 the series will be running a Rising Star 65cc class for girls aged 8 to 12 on 65cc two stroke, Youth 85cc aged 12 to 16 on 85cc or 150cc four stroke, race distance 12 minutes + 1 lap and will race with the Inter Juniors. An unlimited Pro and National Adult Class for ladies aged 15 upwards riding 125cc capacity bikes and above race distance 15 minutes + 1 lap. Both classes race together, after round 4 they are separated top 10 Pro Championship (+2 spare places to accommodate for injured, or similar, elite riders), 11th place onwards National Championship (providing we have over 25 registered riders)

Howard Marriott of the BWMA said

“We are starting late in May hoping that all restrictions will be lifted and we can have an uninterrupted run.

“We have some great prizes as always and opportunities to race for Team GB in the IMBA European Championship for the top girls.

“We are hoping to announce more sponsors as we get nearer the time.”

For more info on the Championship go to https://www.bwma-uk.com/ 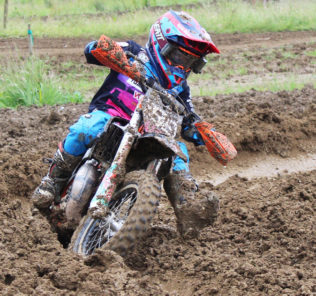 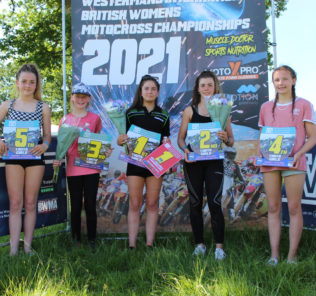 Austin on it at Fatcats! British Womens Motocross Championship Round 3 – Race Report and Results
Read More