Motocross
Now Reading
ASA team up with Steel Hawk to ‘rock’ the night away!
NextPrev

ASA team up with Steel Hawk to ‘rock’ the night away!

The good news just keeps on rolling out of the ‘Steel Hawk Motorcycle Club’ camp with the announcement that the ASA / United Husqvarna team have stepped into the club’s ‘Rock it til Sundown Summer MX Classic’ to be the MX1 class sponsors and offer up the prize money for the top three overall, as Steel Hawk’s Jeff Perrett explains;

“Fair play to Lee (Tolan) at ASA Scaffolding Services. He messaged me out of the blue and asked if there was any way he could help, which is awesome, but what I really like about it is that not once did he ask for anything in return or the recognition…..but he’s going to get it anyway! He’s paid his entry to ride in the Vets MX1 class like everyone else and he’s just buzzing about the event and that’s the best compliment he could give us regardless of his generous offer to help. With Lee supporting the class we can now offer up some prize money in the MX1 class. It’s obviously not enough for the lads to go and put a deposit on house, buy a flash car or even go on a long weekend break, but under the circumstances, the world is in at the moment it’s certainly better than a poke in the eye with a Covid-19 stick! So on behalf of Steel Hawk MCC I’d like to thank Lee for his generosity.”

The man himself had this to say; “I’m genuinely just looking forward to getting there and race” says Lee. “We went and raced it last year for the first time and it was cool event and I could see the potential in what they’re trying to do. The guys put a lot of effort into what is effectively a club event, but it doesn’t feel like that. They made us feel really welcome and even when they had a set back with a rider that unfortunately got injured they were on the case letting all the riders know what was going on and got all the pro riders involved with the rescheduling the rest of the event. I thought that was a nice touch. I think this event will become a regular must do event in the season. It’s good fun and has a really chilled out feel to it, that’s why I’m happy to help the guys out.” 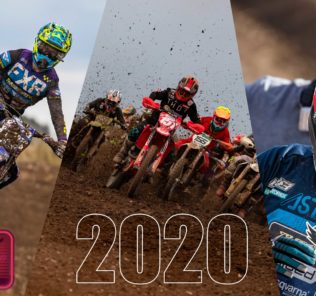 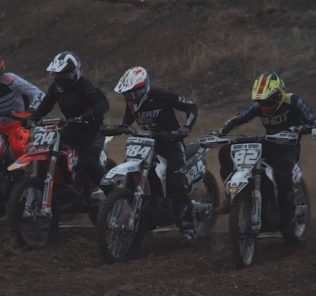 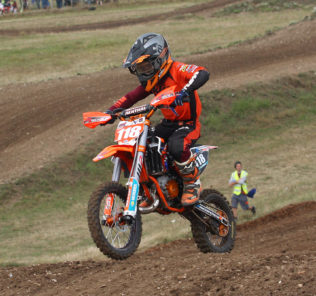 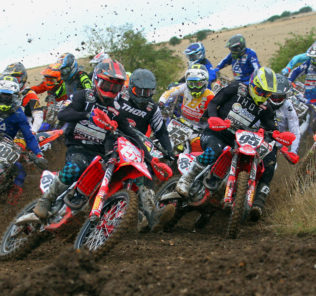 MX2 win for Hammal at “Rock it ’til Sundown” Midweek Motocross!
Read More

Monsters of Dirt back “Rock it ’til Sundown” Summer Motocross

Timmy defies the thieves and rides a blinder!
Next