With momentum building for Steel Hawk Motorcycle Club’s inaugural ‘Airborne Gunner’ U.K Summer Supercross, the crew are excited and happy to announce Stunt Flying as the title sponsor for the event at Cusses Gorse, Salisbury on Tuesday 3rd August.

‘Airborne Gunner Supercross presented by Stunt Flying’ is starting to take shape with renowned track builder and Cusses Gorse MX owner Justin Barclay hard at work building the all new Supercross track in the in-field of the motocross track, which will be used the next day for Steel Hawk MC’s annual ‘Rock it til Sundown’ Summer Motocross classic, effectively making it a two day event.

“We absolutely pumped to have Stunt Flying step up to the plate and be title sponsor of Airborne Gunner” says Steel Hawk MC’s Jeff Perrett. “Obviously there’s a strong connection with Stunt Flying being Lenny Woodcock’s business. I’ve known Lenny a long time now since Dylan joined Team Green and down the years we’ve had so many conversations about Supercross and how the U.K needs a Supercross scene and getting more kids doing it. It was always Dylan’s and Lenny’s dream to see Dylan racing AMA Supercross and he’s finally achieved that. I’d like to think that if we start a Supercross scene here in the U.K that’s affordable and sustainable, one day we’ll see more British riders going out to America to chase that same dream. Lenny shares that vision and that’s why we’re so very thankful of his support to try and get this off the ground and flying high for years to come.”

Lenny, who has been a stuntman for many years working on blockbuster films like Star Wars, sees it as a no brainer. “We’ve taken Dylan racing all over the world and done quite a lot of racing in America. That opened my eyes pretty early on. Motocross is huge over there, but it’s mostly driven by Supercross, especially within the industry. I know they’ve got vast amounts of land and motorsport is more widely accepted but Supercross gets the general public into it, but you can’t just start racing Supercross so you go and buy a bike and start doing motocross. Supercross has more of an appeal to the general public. It’s an easier format to follow for one and the racing is short and sharp. I’ve been speaking to Jeff for years about it and how we can maybe get something going in the U.K. He’s got a load of experience on both sides of the fence, from being a pro racer to magazine editor and just generally being so engrossed in the industry and that helps a lot in getting something like this started. I really like what he, Paul and Julie (Steel Hawk MC) are doing and trying to achieve so myself and my business partner Ben Mahoney are happy to support them and try and make the sport that little bit better here in the U.K. Hopefully this will be the start of something really good and we can all be proud of. I’m just gutted I won’t be able to make it out to watch as I’ll be working on a new film, but I look forward to seeing the video edit they’re going to produce and hearing from Dylan after the race.”

Entries for both ‘Airborne Gunner U.K Supercross presented by Stunt Flying’ and ‘Rock it til Sundown Summer MX Classic’ are available on www.steelhawkmc.cc. Spectator ticket sales will go live on Friday 16th. 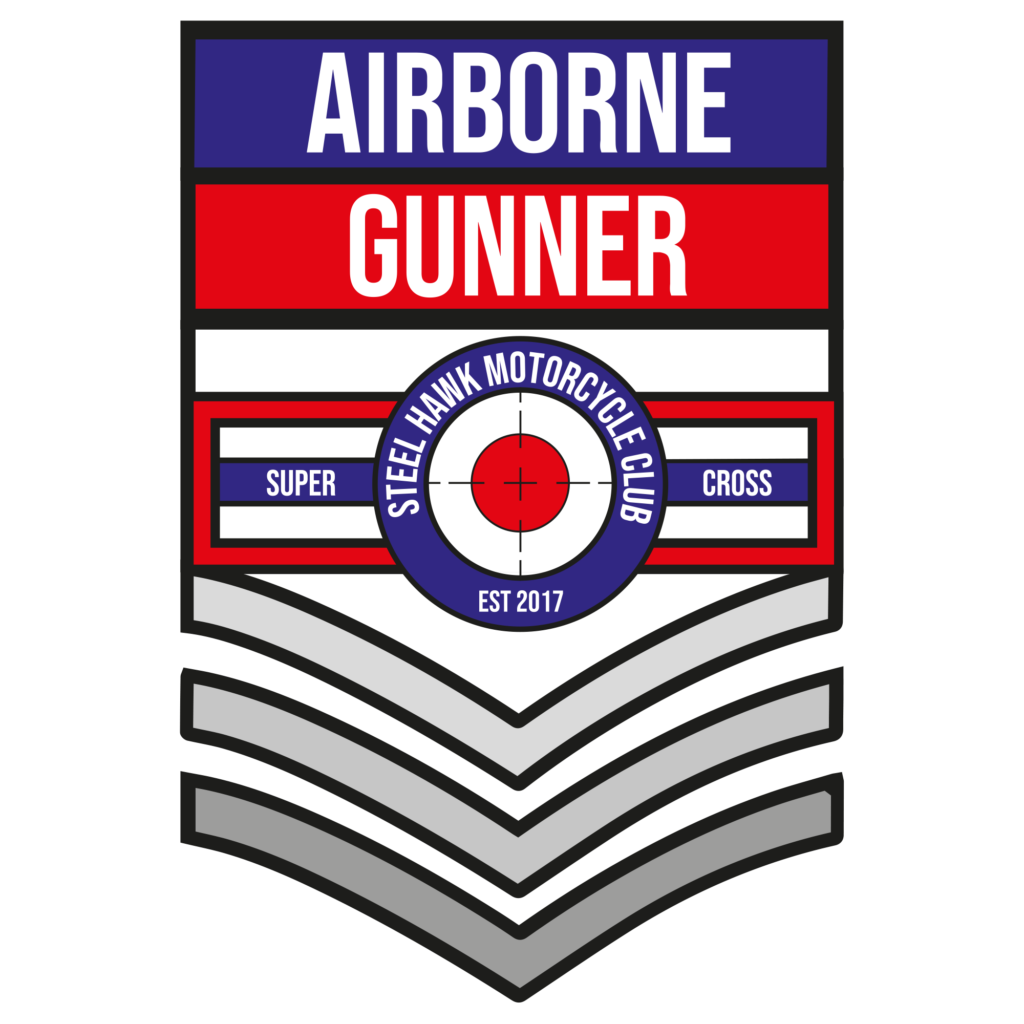 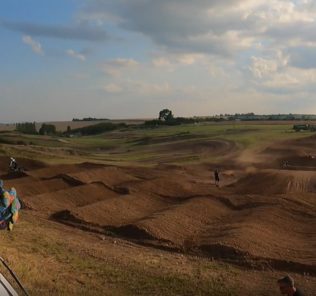 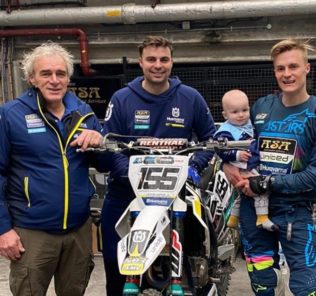 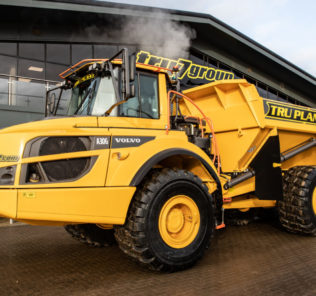 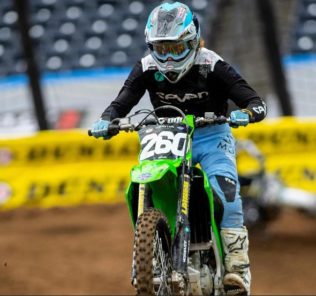 MXGP IS OFF TO OSS! MXGP of the Netherlands – Preview
Next