The provisional calendar for the 2021 FIM World Sidecar Motocross Championship has been revealed with 12 rounds scheduled.

The full schedule is as follows; 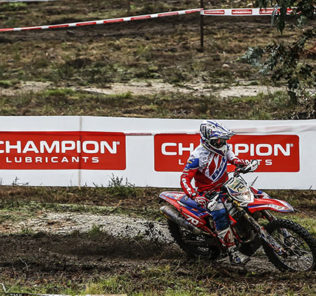 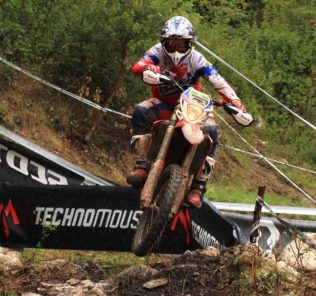 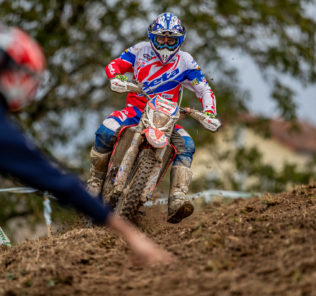 Holcombe does the double! EnduroGP of France Day 2 – Report and Highlights
Previous

The Winners Circle – Jay-J Cooper
Next

Rieju Enduro bikes coming to the UK with MotoMondo UK!
Be Social… 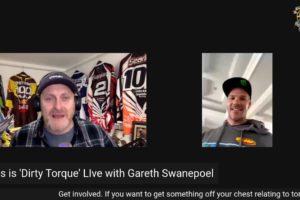