It’s a bad news day for Twinshock Motocross with an announcement coming out that the 2020 Toughsheet National Twinshock Championship has been cancelled.

Geoff Shuttleworth who manages the series released this statement…

“Sorry to be the bearer of more bad news but after discussions with our organisers, we are having to cancel round 5 at Astbury on July 19, which was to be run by Lancashire Twinshock.

At this time we are unsure of the government restrictions, and with an announcement not being made until the first week in July, it would just not be possible to hold the event and organise the necessary Covid 19 requirements to keep everyone safe.

Following several committee discussions, we have decided to cancel this years championship with immediate effect, as only two rounds remain as yet unaffected.

Darren Hudson, though may still run the Hawkstone event on August 30/31 as an open non championship weekend.

Registrations and licences will roll over to 2021, when we hope to get back to something like normal.

Don’t forget though that Cumbria Twinshock have a rearranged date for King of the Castle at Farleigh on August 8/9, so please contact Chloe Hudson to book in for that one.”

MX Nationals update “We WILL have a 2020 Championship!”
Read More 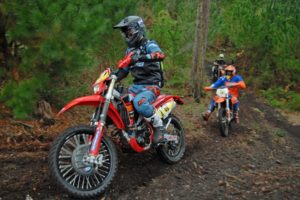 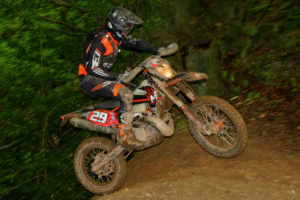 Ricky racks up another win! Endurocks Hare and Hounds Championship Round 1 – Report and Results

MX Nationals update “We WILL have a 2020 Championship!”